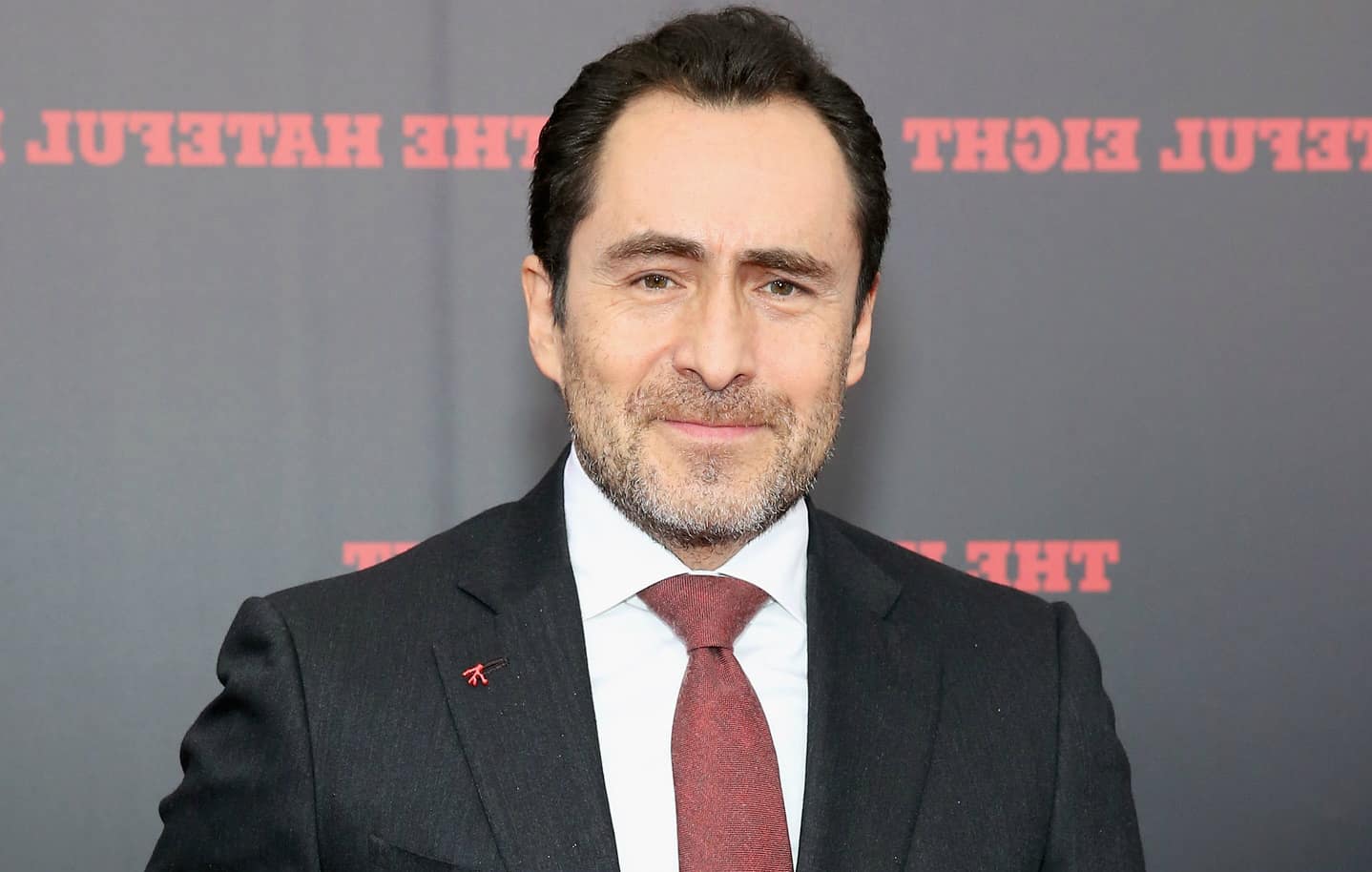 Inspired by the original hit Swedish novel and film, the series centers on Mark (Bichir) and his daughter Eleanor (Baez) whose lives were changed forever 10 years earlier when she was turned into a vampire. Locked in at age 12, perhaps forever, Eleanor lives a closed-in life, able to go out only at night, while her father does his best to provide her with the human blood she needs to stay alive. With these emotionally charged and terrifying ingredients as a starting point, LET THE RIGHT ONE IN will upend genre expectations, turning a naturalistic lens on human frailty, strength and compassion.

LET THE RIGHT ONE IN is executive produced by Hinderaker, Mann and Marty Adelstein and Becky Clements for Tomorrow Studios (a partnership between Adelstein and ITV Studios). Alissa Bachner serves as co-executive producer. Bichir will serve as a producer on the series.Showtime Networks Inc. (SNI), a wholly owned subsidiary of ViacomCBS Inc., owns and operates the premium service SHOWTIME®, which features critically acclaimed original series, provocative documentaries, box-office hit films, comedy and music specials and hard-hitting sports. SHOWTIME is available as a stand-alone streaming service across all major streaming devices and Showtime.com, as well as via cable, DBS, telco and streaming video providers. SNI also operates the premium services THE MOVIE CHANNEL™ and FLIX®, as well as on demand versions of all three brands. SNI markets and distributes sports and entertainment events for exhibition to subscribers on a pay-per-view basis through SHOWTIME PPV®. For more information, go to www.SHO.com.