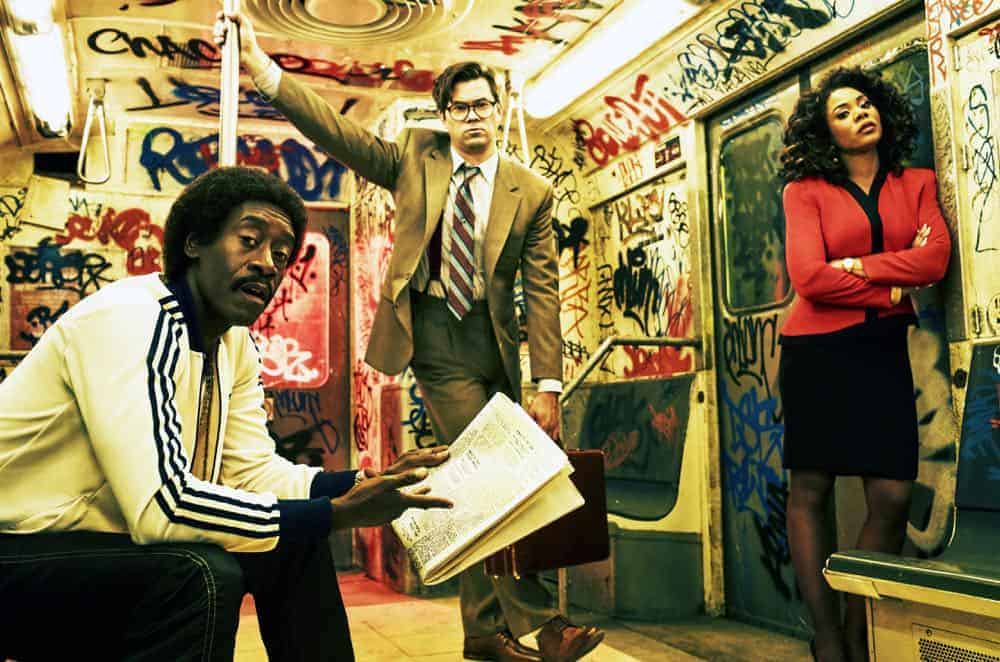 The episode is also available across multiple television and streaming providers’ devices, websites, applications and authenticated online services and their free On Demand channels. In addition, the series premiere episode of BLACK MONDAY is available for free on the SHOWTIME stand-alone service’s website www.showtime.com.

BLACK MONDAY takes viewers back to October 19, 1987 – aka Black Monday, the worst stock market crash in the history of Wall Street. To this day, no one knows who “caused it” … until now. It’s the story of how a group of outsiders took on the blue-blood, old-boys club of Wall Street and ended up crashing the world’s largest financial system, a Lamborghini limousine and the glass ceiling.