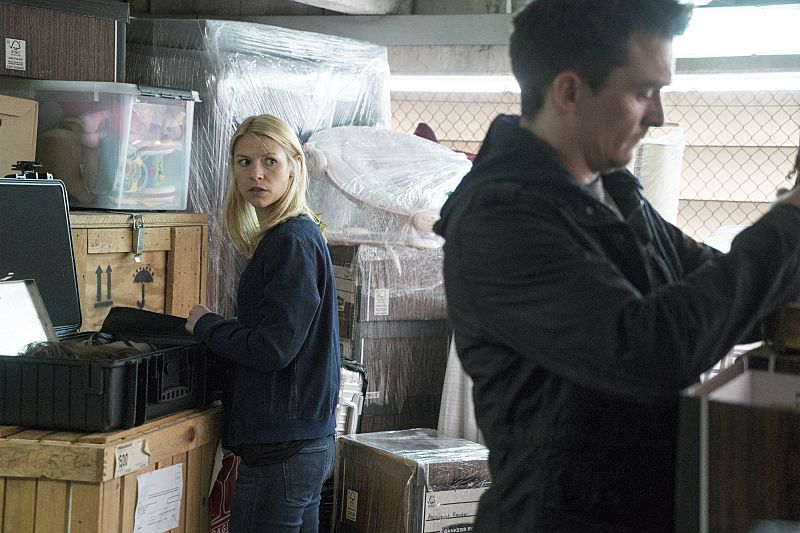 SHOWTIME has announced that its Emmy® and Golden Globe®-winning hit drama series HOMELAND will shift from its regular slot in the fall to a winter premiere in January 2017. The series will return to the U.S. after spending the last two seasons shooting in South Africa and Berlin. Season six is set to begin production in New York starting in August. HOMELAND season six will once again star Emmy, Screen Actors Guild® and Golden Globe Award winner Claire Danes, Emmy nominee Rupert Friend, Oscar® winner and Emmy nominee F. Murray Abraham and Emmy and Tony® Award winner Mandy Patinkin.

“We are proud that HOMELAND has been so consistently recognized for its excellence with awards and critical acclaim, but we are in awe of how the series fearlessly mines the geopolitics of our complicated world and translates that into compelling human drama,” said David Nevins, President and CEO, Showtime Networks Inc. “Under Alex Gansa’s brilliant leadership, HOMELAND has shown an uncanny ability to reinvent itself which makes us supremely confident that this show will remain as distinctive, relevant and cutting edge as anything on television for as long as these producers want to continue.”

After she thwarted a terrorist attack in Berlin, season six picks up several months later and finds Carrie Mathison (Danes) back on American soil, living in Brooklyn, NY. She has begun working at a foundation whose efforts are to provide aid to Muslims living in the United States. Season six will tackle the after effects of the U.S. presidential election, with the entire season taking place between election day and the inauguration. It’s a strange, transitional time in the halls of government filled with anxiety and different competing interests, where a very fragile and complex transfer of power takes place between the outgoing president and the incoming president-elect.

HOMELAND was developed for American television by Alex Gansa and Howard Gordon, and is based on the original Israeli series Prisoners of War by Gideon Raff. Along with Gansa and Gordon, the executive producers for season six will be Chip Johannessen, Lesli Linka Glatter, Patrick Harbinson, Michael Klick, Gideon Raff, Avi Nir and Ran Telem.