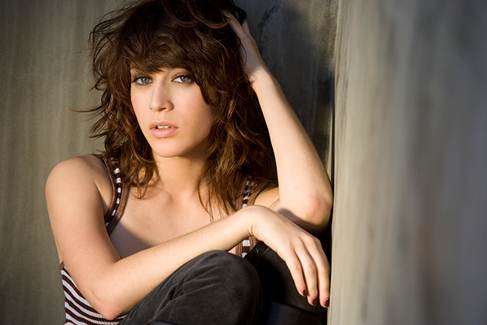 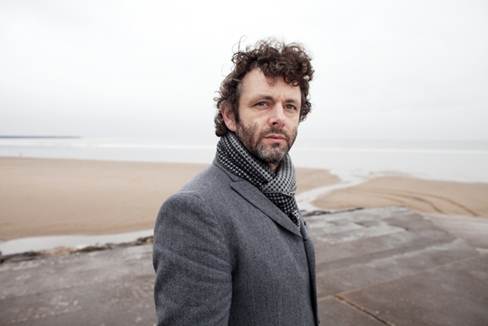 Acclaimed actor Michael Sheen and actress Lizzy Caplan have been cast as the leads in the SHOWTIME drama pilot MASTERS OF SEX, where they will portray 1960’s human sexuality pioneers William Masters and Virginia Johnson. Directed by Academy Award® nominee John Madden (“Shakespeare in Love”), the pilot will begin production in New York in March. Michelle Ashford (THE PACIFIC), Judith Verno, and Sarah Timberman and Carl Beverly (JUSTIFIED) are executive producers. Michael Sheen and Tammy Rosen will serve as producers. MASTERS OF SEX is produced by Sony Pictures Television.

Masters of Sex chronicles the lives and the intriguing, unusual relationship between Masters and Johnson, the pioneers into the science of human sexuality, whose research touched off the sexual revolution. The series is an adaptation of Thomas Maier’s book Masters of Sex: The Life and Times of William Masters and Virginia Johnson, The Couple Who Taught America How To Love.

Sheen recently starred in the critically-acclaimed film “Beautiful Boy,” and the Academy Award and Golden Globe®-nominated film “Midnight in Paris.” He returns as “Aro” in “The Twilight Saga: Breaking Dawn – Part 2.”&nbsp; Other feature credits include the Academy Award and Golden Globe-nominated films “The Queen” and “Frost/Nixon,” “The Damned United,”&nbsp; “TRON: Legacy” and the “Underworld” films.

On stage, Sheen has earned multiple awards and nominations for his work in “Amadeus,” “Caligula” and “Frost/Nixon,” and won the coveted Sir Laurence Olivier Bursary for consistently outstanding performances in many others. He recently performed Hamlet at the Young Vic, and is an appointed OBE (Order of the British Empire) for his contribution to the arts.

Caplan captured audiences with her breakout role as “Janice Ian” in “Mean Girls.” Her film credits include the independent comedy “Queens of Country,” “Hot Tub Time Machine,” J.J. Abrams’ sci-fi hit “Cloverfield,” “My Best Friend’s Girl,” “Crossing Over,” “The Last Rites of Ransom Pride,” and the independent drama “Love Is The Drug.” She also produced and starred in the short film “Successful Alcoholics,” which premiered at the 2010 Sundance Film Festival.

Caplan has completed a pair of comedies, both of which premiered at the 2012 Sundance Film Festival – “Bachelorette” and “Save the Date.” She also recently wrapped production on the comedy “Frankie Goes Boom.”

On television, Caplan can currently be seen in a multi-episode arc on the new comedy “New Girl.” She also starred as “Casey Klein” on the critically-acclaimed comedy “Party Down.” Her additional television credits include “True Blood,” “The Class,” “Related,” “Family Guy,” “American Dad,” “Tru Calling,” “Undeclared,” and Judd Apatow’s cult classic “Freaks and Geeks.”