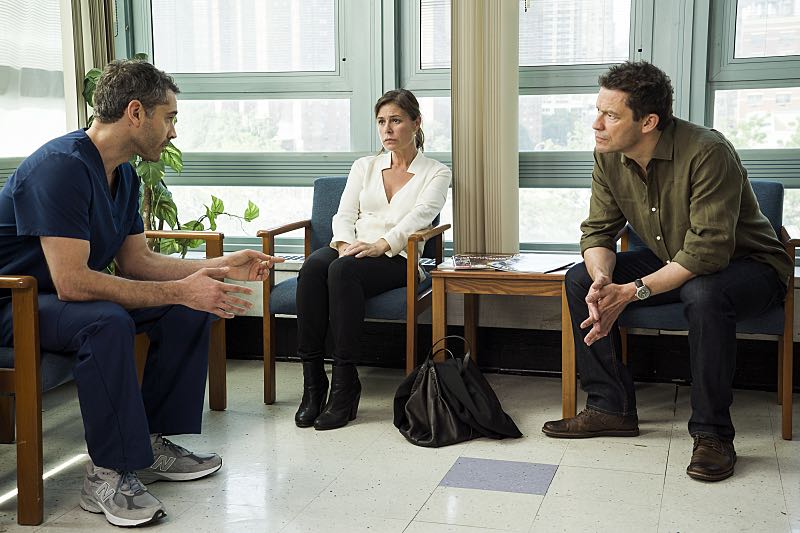 Today, SHOWTIME announced its fall premiere schedule, with the critically-acclaimed drama series MASTERS OF SEX returning for a fourth season on Sunday, September 11th at 10 p.m.  ET/PT, and the seventh season of the network’s No. 1 comedy series SHAMELESS premiering on Sunday, October 2nd at 9 p.m. ET/PT. Then, on November 20th at 10 p.m. ET/PT, the third season of the Golden Globe-winning hit drama series THE AFFAIR will make its debut. The three series will be available on SHOWTIME on-air, on demand and over the internet.

Starring Emmy and Golden Globe nominee Michael Sheen and Emmy nominee Lizzy Caplan as real-life pioneers of human sexuality, William Masters and Virginia Johnson, MASTERS OF SEX also stars Caitlin FitzGerald and Tony® Award winner Annaleigh Ashford. The season will begin in 1968, and will take viewers into the “swinging ‘70s” during which time our characters will take on new partners both professionally, personally and sexually. MASTERS OF SEX was developed for television by Michelle Ashford (The Pacific) who also serves as an executive producer. In addition, the series is executive produced by Sarah Timberman, Carl Beverly, Amy Lippman and Judith Verno. Michael Sheen, Lizzy Caplan, Tammy Rosen and Thomas Maier serve as producers. Produced by Sony Pictures Television, MASTERS OF SEX is an adaptation of Thomas Maier’s book Masters of Sex: The Life and Times of William Masters and Virginia Johnson, The Couple Who Taught America How To Love.

Over its first two seasons, told from distinctly different perspectives, THE AFFAIR has explored the emotional and psychological effects of an affair that destroyed two marriages, and the crime that bound these individuals together. THE AFFAIR features Ruth Wilson in her Golden Globe-winning role as Alison, a young woman attempting to move on from tragedy and build a lasting relationship while contending with the judgment of others and her own self-doubt. Her lover Noah (Golden Globe nominee Dominic West) is a burgeoning writer trying to balance the temptations of success, the family he left behind, and the woman he loves. Noah’s former wife Helen (Emmy Award nominee Maura Tierney) is attempting to piece her life together while navigating divorce proceedings, care for her children, and her parents’ noxious influence. Screen Actors Guild® nominee Joshua Jackson plays Cole, Alison’s former husband struggling to overcome past heartbreak and start a promising new life. At the conclusion of season two, the mystery of who killed Scotty Lockhart was finally solved when it was revealed that Helen (Maura Tierney) was at the wheel of the hit-and-run that killed him on the night of Cole’s (Joshua Jackson) wedding. To save Helen, his ex-wife and the mother of his children, Noah (Dominic West) confesses to the crime. Meanwhile, his new wife Alison (Ruth Wilson) is left to raise her daughter, whose father turns out to be Cole, Alison’s ex-husband. Award-winning playwright and writer/producer Sarah Treem (House of Cards, In Treatment) and Hagai Levi (In Treatment) created the series. Treem serves as executive producer, along with Levi and Jeffrey Reiner (Friday Night Lights).