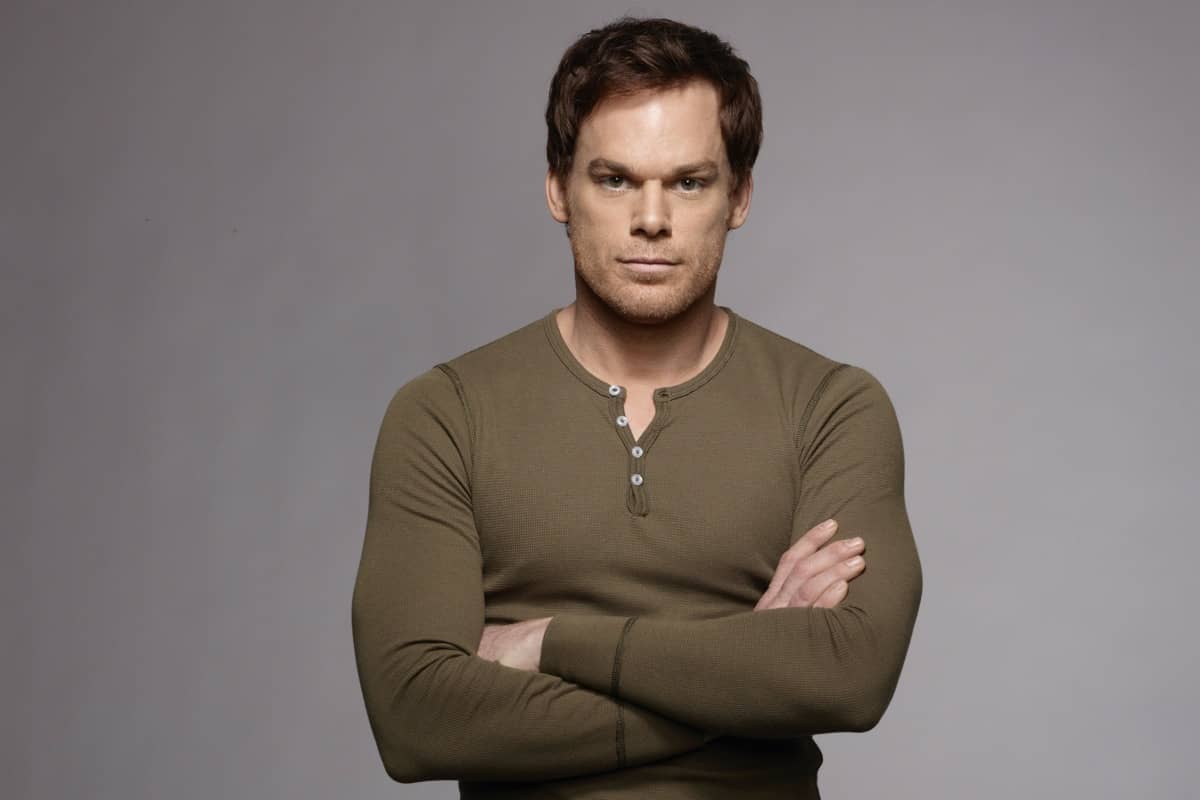 Jones will play Angela Bishop, the first Native American Chief of Police in her town in upstate New York. Jones’ previous television work includes Westworld, The Mandalorian and Goliath, along with such film credits as Cold Pursuit and Wind River.

Sequoyah plays Audrey, the brash and opinionated teenage daughter of Angela Bishop. First known for her role in the television series Believe, Sequoyah has also appeared in the feature films The Enchanted Stallion, Plastic Jesus, I Believe in Unicorns and Ass Backwards. She was also cast in Wind Walkers and was the lead in Among Ravens, both directed by her father Russell Friedenberg and produced by her mother Heather Rae.

Miller will play Logan, a sergeant for the Iron Lake Police Department and the assistant wrestling coach for the local high school. Miller can now be seen in Sylvie’s Love and has also starred in Ava DuVernay’s Cherish The Day.

Alcott will be playing Randall, with whom Dexter (Michael C. Hall) has a meaningful encounter. Alcott was most recently seen in the acclaimed SHOWTIME limited series THE GOOD LORD BIRD. His other credits include The Black List, Champaign III, Blue Glass Heaven and Transmission Revolution.