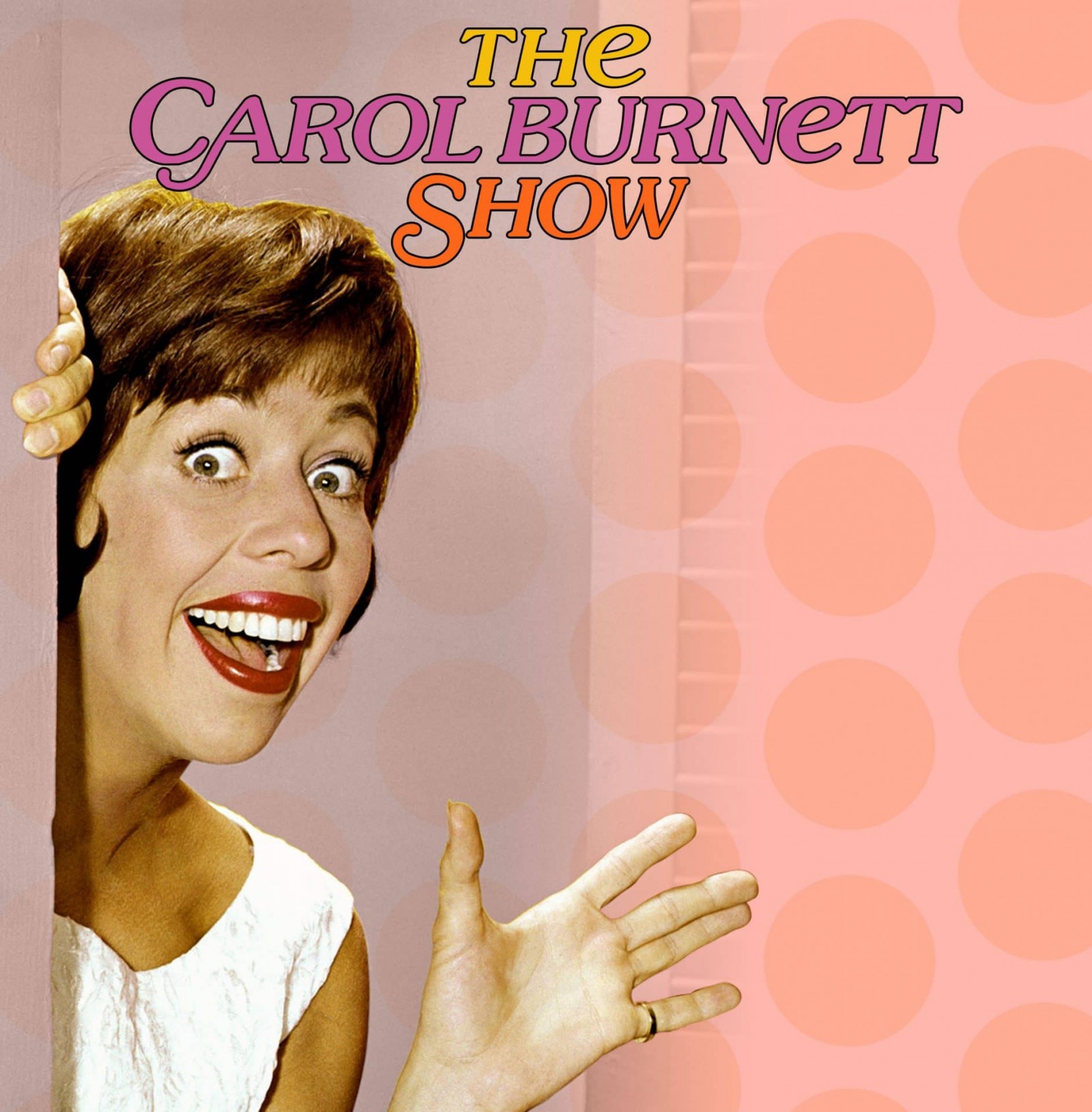 One of the most acclaimed and influential TV series of all time heads to linear streaming with Shout! Factory TV’s launch of “The Carol Burnett Show” channel today on Pluto TV, the leading free streaming television service in the U.S. Available to Pluto TV’s 26+ million monthly active users, the 24/7 linear channel presents episodes from all 11 seasons of the 25-time Emmy® Award-winning series.

“The Carol Burnett Show” channel launches today on Channel 516, in the newly-launched Classic TV section of Pluto TV, available on all leading digital streaming devices and services, including Roku, Amazon Fire, Apple TV, Google Chromecast and more, as well as major smart TVs and game consoles. As a 24/7 linear channel, fans can tune in to watch curated programming anytime. Additionally, for fans looking to stream content on demand, episodes of “The Carol Burnett Show” will be available on Pluto TV as well as Shout! Factory TV.

“I am so thrilled about the launch of the new Carol Burnett Show channel on Pluto TV,” said Carol Burnett. “When the show started in the 60s, there were only three or four channels to watch and now there are hundreds on Pluto TV alone. I can’t wait for new fans to discover the show and see how the comedy holds up today.”

Many of the episodes included in the linear streaming release have been rarely seen since the show’s original broadcast, more than 40 years ago. The comedy legend worked with Shout! Factory to find the long-lost masters of these episodes for their on-demand streaming debut on Shout! Factory TV and now, fans will be able to watch all of the show’s episodes and see the evolution of key characters and sketches.

Carol Burnett and her star cast of Vicki Lawrence, Tim Conway, Harvey Korman, and Lyle Waggoner were among the originators of the sketch comedy format. Cited as one of the best TV shows of all time by TV Guide, Entertainment Weekly, TIME, Rolling Stone, and others, “The Carol Burnett Show” was coming to the end of its 11-year run just as “Saturday Night Live” was starting in 1975.

From Season 1’s first ‘Carol & Sis’ sketches, with a teenage Vicki Lawrence playing a character based on Carol Burnett’s real-life sister, and ‘As The Stomach Turns,’ a soap opera parody which ran for all 11 seasons, to the evolution of Tim Conway’s “Oldest Man” character, which he introduced in Season 2 and performed nearly 20 times over the course of the series, “The Carol Burnett Show” made a lasting impression on its audience.

Some of the most beloved sketches from the series include the ongoing Conway/Burnett sketch ‘Tudball & Wiggins,’ Harvey Korman’s ‘Mother Marcus,’ where he played a Yiddish grandmother based on his own real-life grandmother, ‘The Charwoman,’ Carol Burnett’s signature character, and the classic Conway/Korman sketch ‘The Dentist,’ where Conway’s ad-libs made Korman crack up uncontrollably.

Carol Burnett continues to inspire her fans, and her brilliant comedic work resonates as much as ever. She is a past recipient of the Kennedy Center Honors, and the Mark Twain Prize for American Humor. The Golden Globes created The Carol Burnett Award in 2018, which was presented to Carol in 2019, and to Ellen DeGeneres in 2020. She has continued to tour regularly, taking audience questions in a nod to “The Carol Burnett Show.”

About Pluto TV
Pluto TV, a ViacomCBS Company, is the leading free streaming television service in America, delivering hundreds of live and original channels and thousands of on-demand movies in partnership with major TV networks, movie studios, publishers, and digital media companies. Named by Fast Company as one of 2020’s Most Innovative Companies, Pluto TV has a global audience of over 33 million monthly active users, with 26.5 million in the U.S. Pluto TV has an international footprint that spans across three continents and 22 countries throughout the US, Europe and Latin America. Pluto TV is available on all mobile, web and connected TV streaming devices where millions tune in each month to watch premium news, TV shows, movies, sports, lifestyle, and trending digital series. Headquartered in Los Angeles, Pluto TV has offices across the United States, Europe and Latin America.