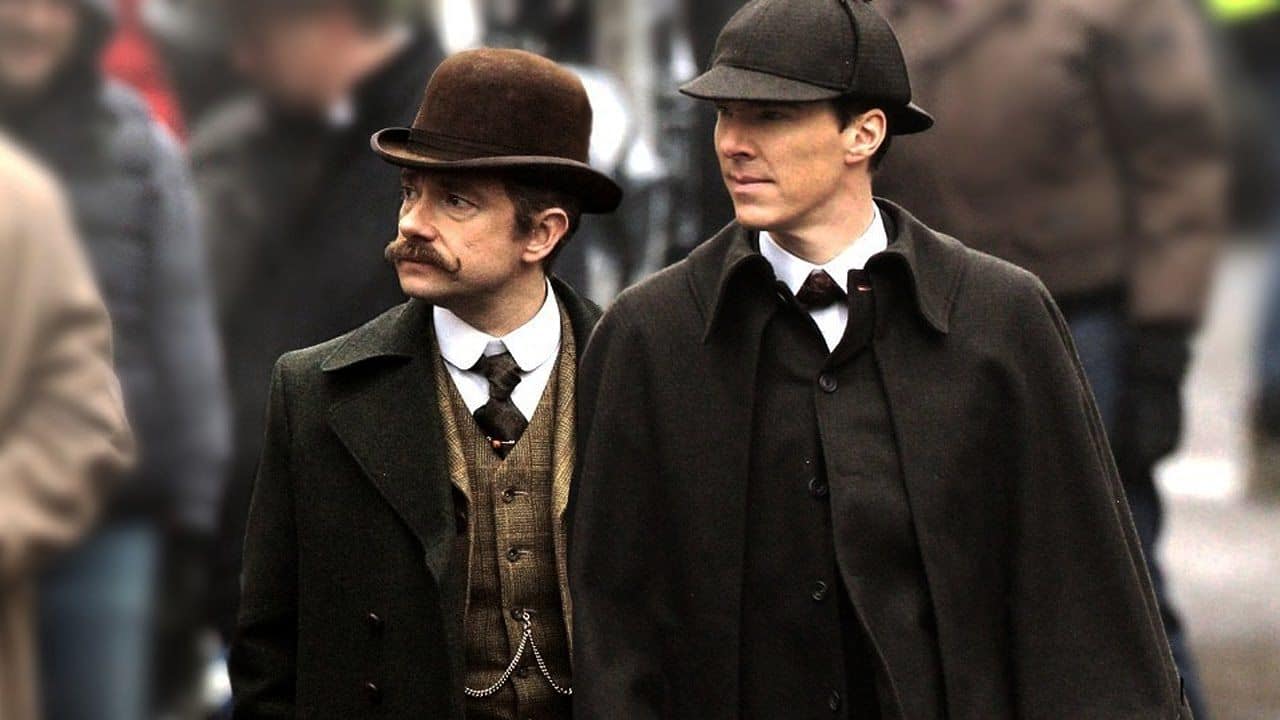 Series four begins with the nation’s favourite detective, the mercurial Sherlock Holmes, back once more on British soil, as Doctor Watson and his wife, Mary, prepare for their biggest ever challenge – becoming parents for the first time.

Benedict Cumberbatch said he was “genuinely thrilled to be back filming Sherlock with all the cast and crew. I can’t wait for everyone to see season four. But you will have to wait… though not for long… And it will be worth it.”

The first of the three feature-length episodes will be directed by Rachel Talalay, who has worked as a director, producer, and professor in film and television for more than 25 years, having previously directed Doctor Who, The Flash and The Wind In The Willows.

Co-creators, writers and executive producers Steven Moffat and Mark Gatiss say: “Sherlock series four – here we go again! Whatever else we do, wherever we all go, all roads lead back to Baker Street – and it always feels like coming home. Ghosts of the past are rising in the lives of Sherlock Holmes and John Watson bringing adventure, romance and terror in their wake. This is the story we’ve been telling from the beginning. A story about to reach its climax…”

Sue Vertue, Executive Producer for Hartswood Films, says: “It’s taken a while to gather everyone together for series four, but I can confidently say I think it will be well worth the wait!”