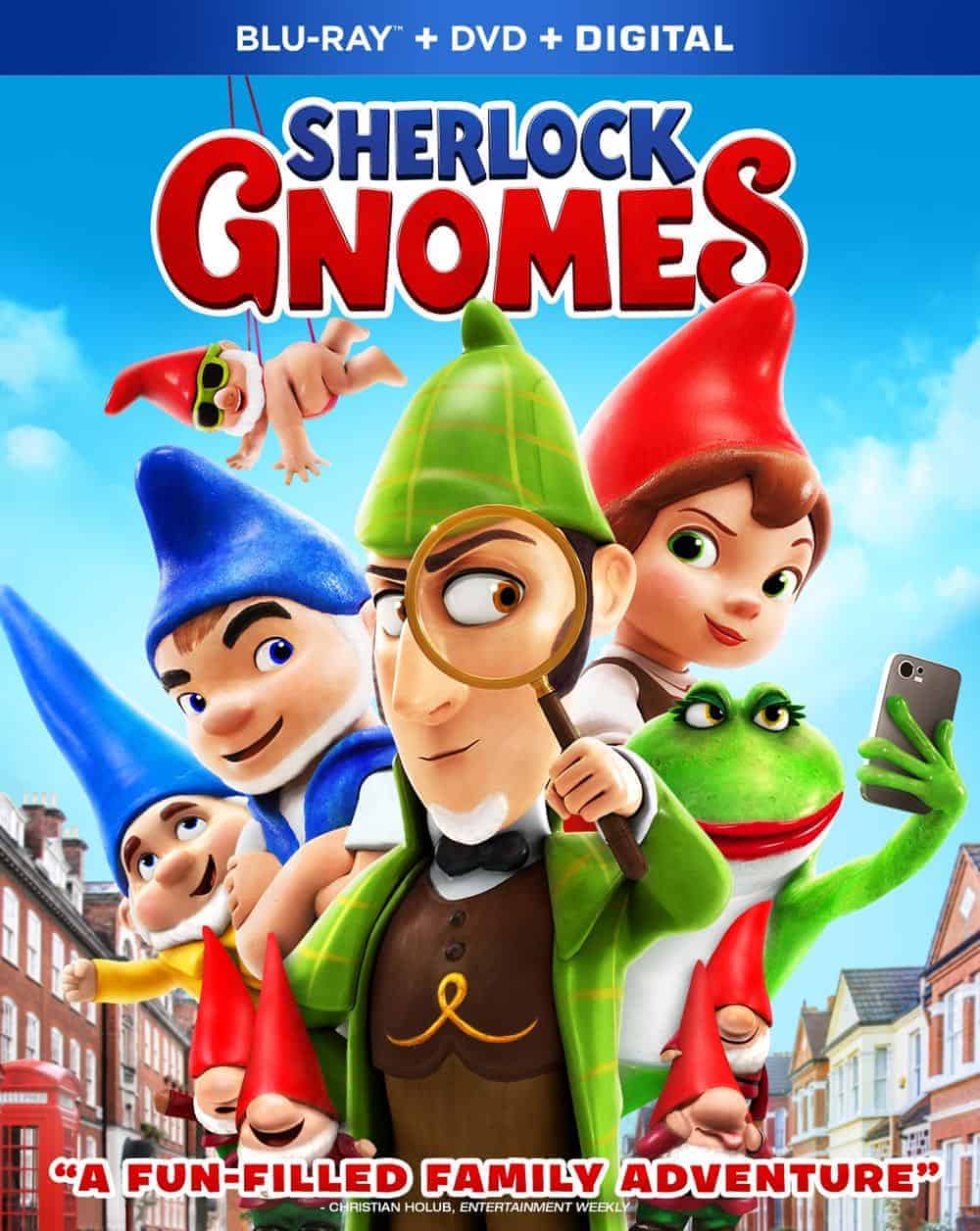 Boasting an all-star cast of voices including Johnny Depp, Emily Blunt, James McAvoy and Mary J. Blige, SHERLOCK GNOMES is a rollicking adventure from the director of Kung Fu Panda!

The Blu-ray Combo Pack is loaded with nearly 45 minutes of bonus content. Meet the all-star cast including Johnny Depp, James McAvoy and Emily Blunt and discover how this hilarious family adventure was brought to life.  Plus, enjoy the new music video “Stronger Than I Ever Was,” learn how to draw some of your favorite Gnomes, and much, much more!

When Gnomeo (James McAvoy) and Juliet (Emily Blunt) discover their friends and family have gone missing, there’s only one gnome to call – the legendary detective Sherlock Gnomes (Johnny Depp). Working together, the mystery takes them beyond the garden walls and across the city on an unforgettable journey to save the day and bring the gnomes home. 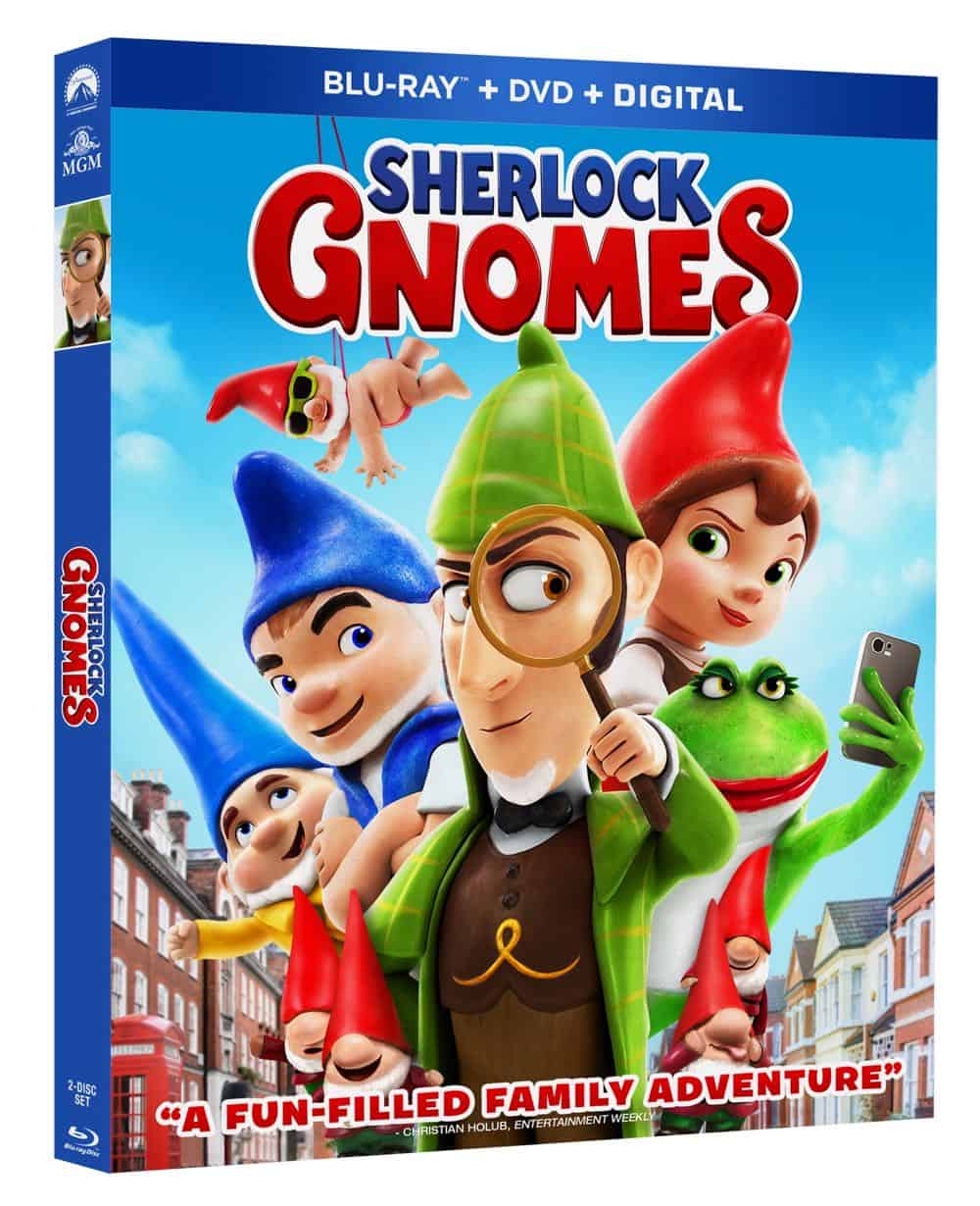 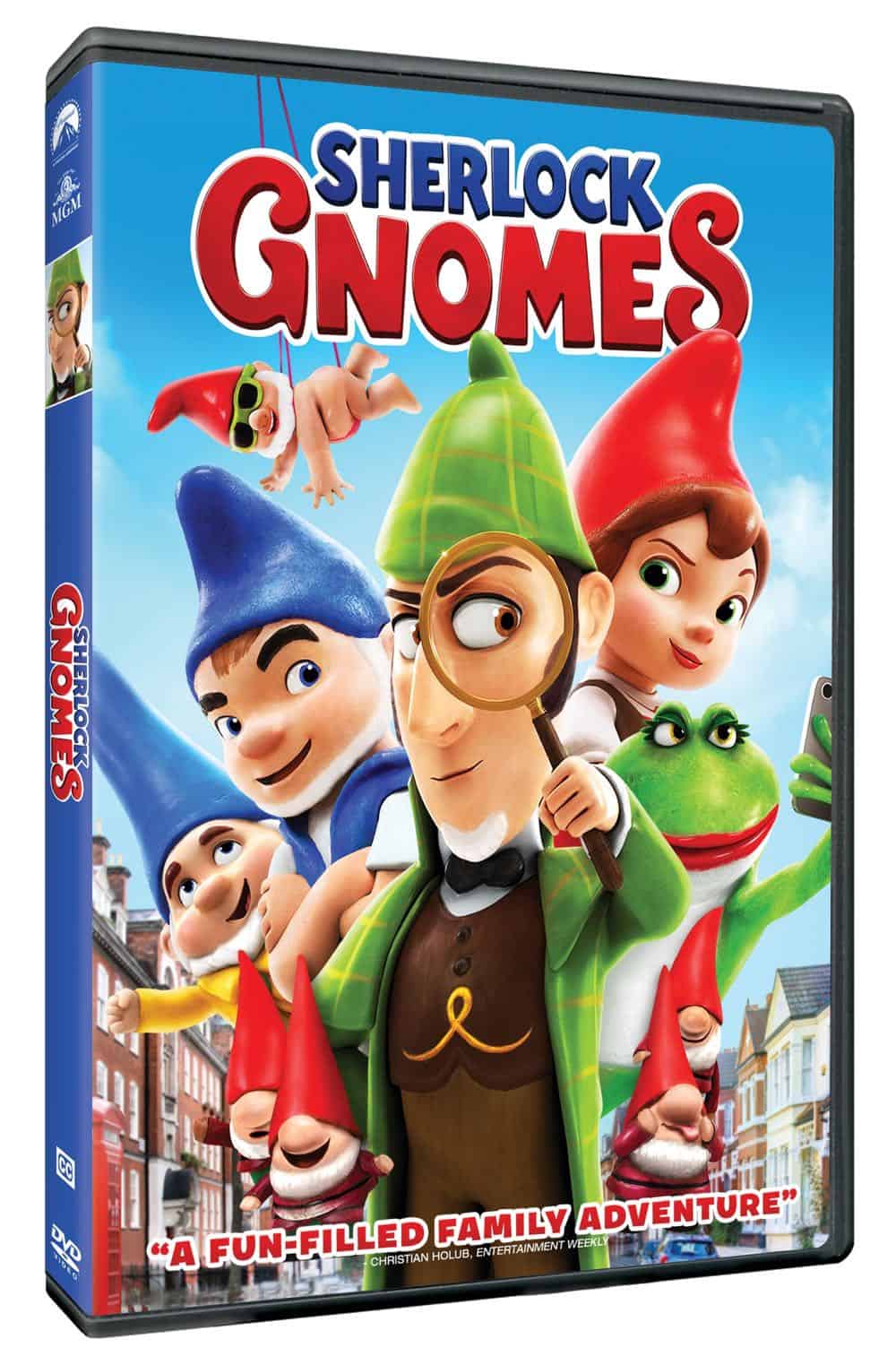 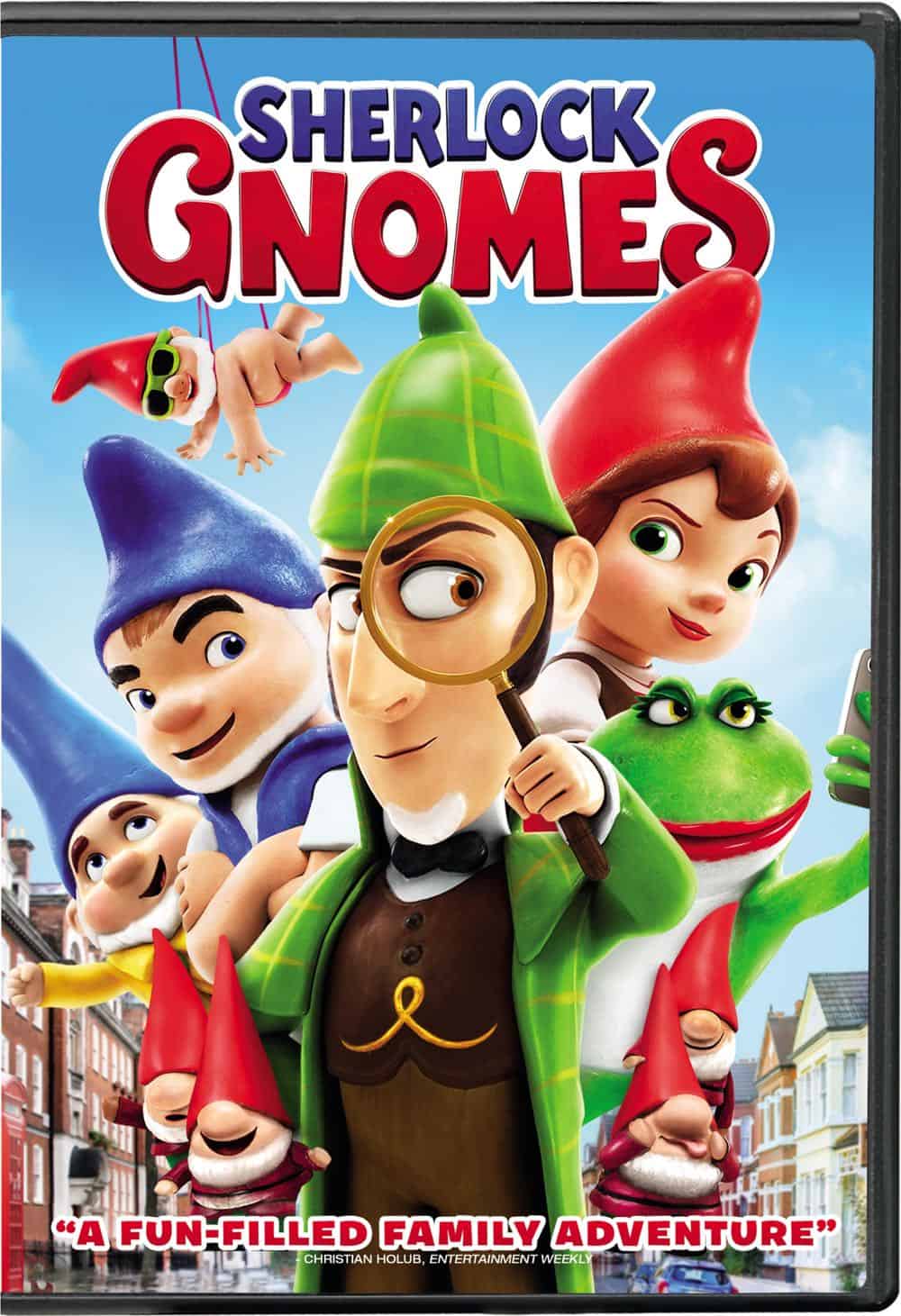