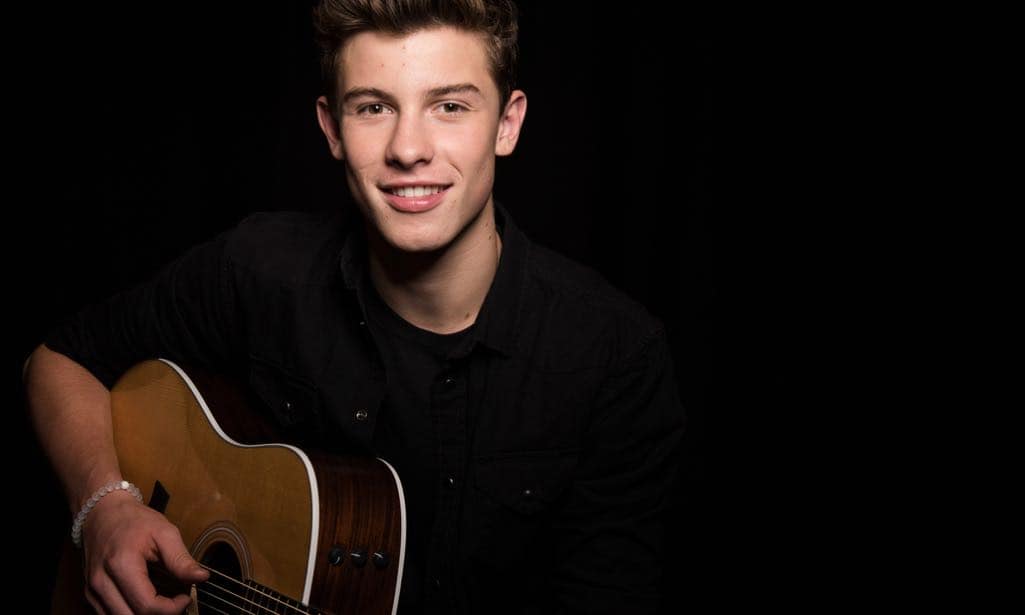 Multi-platinum singer/songwriter Shawn Mendes announces the release of additional tickets for the North American leg of his 2017 Illuminate World Tour. These newly released tickets will go on sale to the general public on Saturday, December 3rd in North America (see full list of dates below and get ticket info at http://shawnmendesofficial.com/tour). Due to overwhelming demand, Shawn has also added a second night at London’s famed O2 Arena following a sold-out show the night before, and has revealed that more tour dates will be added soon. Fans can head to http://map.shawnmendesofficial.com/ to let Shawn know which cities they’d like to see added, and participants will be entered to win a VIP meet and greet experience or signed guitar, among other prizes.

Shawn is touring in support of his sophomore album Illuminate (Island Records), which debuted at #1 on the Billboard 200 chart. The album’s first single “Treat You Better” soared to Top 10 on the Billboard Hot 100 chart, reigning at #1 at Hot AC Radio for 6 consecutive weeks and hitting #2 at Pop Radio, and current single “Mercy” is now Top 20 at Pop Radio. Shawn performed a medley of “Mercy” and “Treat You Better” at the American Music Awards this past weekend, following his recent performance of “Mercy” at the MTV EMA’s, where he won the category of Best Male Artist, which included Calvin Harris, Justin Bieber and The Weeknd, along with winning Best Worldwide Act.

Shawn is set to make his Saturday Night Live debut with a performance on December 3rd.