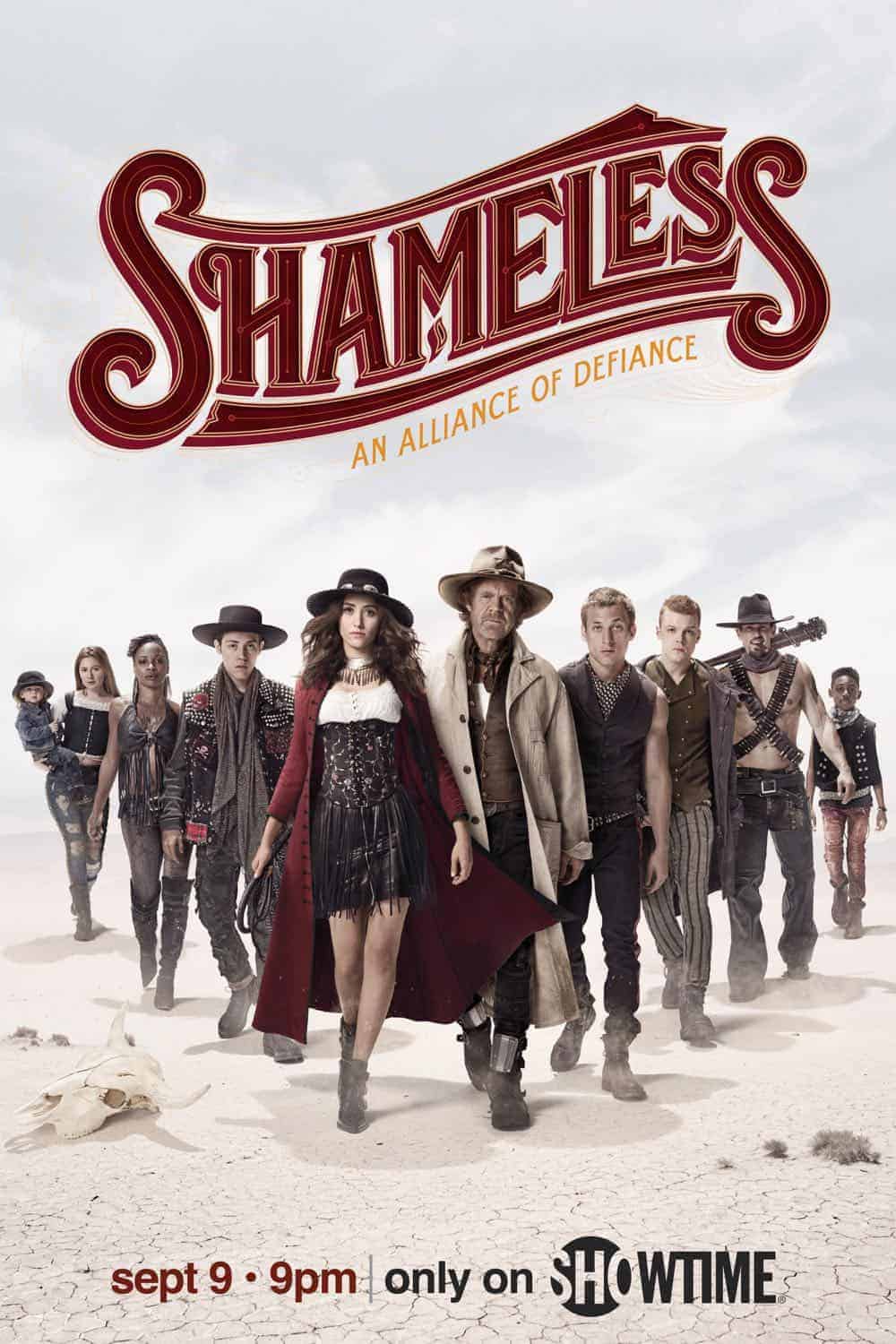 SHOWTIME has unveiled the official trailer and poster for season nine of its No. 1 comedy SHAMELESS, premiering on Sunday, September 9 at 9 p.m. ET/PT. Starring Oscar® nominee and Emmy and SAG Award® winner William H. Macy and Golden Globe® nominee Emmy Rossum, SHAMELESS is one of the network’s longest-running and most successful series ever and attracts the youngest-skewing audience of any SHOWTIME series.

In season nine of SHAMELESS, political fervor hits the South Side, and the Gallaghers take justice into their own hands. Frank (Macy) sees financial opportunity in campaigning and decides to give voice to the underrepresented South Side working man. Fiona (Rossum) tries to build on her success with her apartment building and takes an expensive gamble hoping to catapult herself into the upper echelon. Lip (Jeremy Allen White) distracts himself from the challenges of sobriety by taking in Eddie’s niece, Xan (Amirah Johnson). Ian (Cameron Monaghan) faces the consequences of his crimes as the Gay Jesus movement takes a destructive turn. Debbie (Emma Kenney) fights for equal pay and combats harassment, and her efforts lead her to an unexpected realization. Carl (Ethan Cutkosky) sets his sights on West Point and prepares himself for cadet life. Liam (Christian Isaiah) must develop a new skillset to survive outside of his cushy private school walls. Kevin (Steve Howey) and V (Shanola Hampton) juggle the demands of raising the twins with running the Alibi as they attempt to transform the bar into a socially conscious business.