In SHAMELESS, Golden Globe nominee Emmy Rossum stars opposite William H. Macy, nominated for four consecutive Emmy Awards and winner of the 2017 Screen Actors Guild® Award for his role as Frank Gallagher. Rossum plays Fiona, the eldest of six fierce and independent Gallagher kids who support each other while absentee father, Frank, spends his time scheming his way around the South Side of Chicago. Season eight finds the Gallaghers on an upswing – Frank comes out of a drug-induced haze and decides it’s finally time to be a contributing member of society, while Fiona faces hard decisions when she discovers her success as a landlord may mean someone else’s misfortune. Lip (Jeremy Allen White) struggles with unexpected sacrifices he must make to stay sober, while Ian (Cameron Monaghan) takes up a cause in hopes of getting back with Trevor. Debbie (Emma Kenney) builds her future at welding school while juggling life as a single working mom, as Carl (Ethan Cutkosky) gets creative finding tuition money after he loses his scholarship. Meanwhile, Liam (Christian Isaiah) discovers just how different the Gallaghers are from the families of his rich classmates as Frank schools him on “sticking it to the man.” Kev (Steve Howey) and V (Shanola Hampton) have to find a way to deal with Svetlana (Isidora Goreshter) after she steals their bar, The Alibi. This season of SHAMELESS features new recurring guest stars Jessica Szohr as Fiona’s tenant, Nessa, and Farah Tahir as Frank’s new boss, Adeeb. Season eight also welcomes back returning recurring guest stars Elliot Fletcher as Trevor, Ruby Modine as Sierra and Scott Michael Campbell as Brad. Created by Paul Abbott, the series is produced by Bonanza Productions in association with John Wells Productions and Warner Bros. Television. SHAMELESS is executive produced by John Wells, Nancy M. Pimental, Sheila Callaghan and Krista Vernoff. 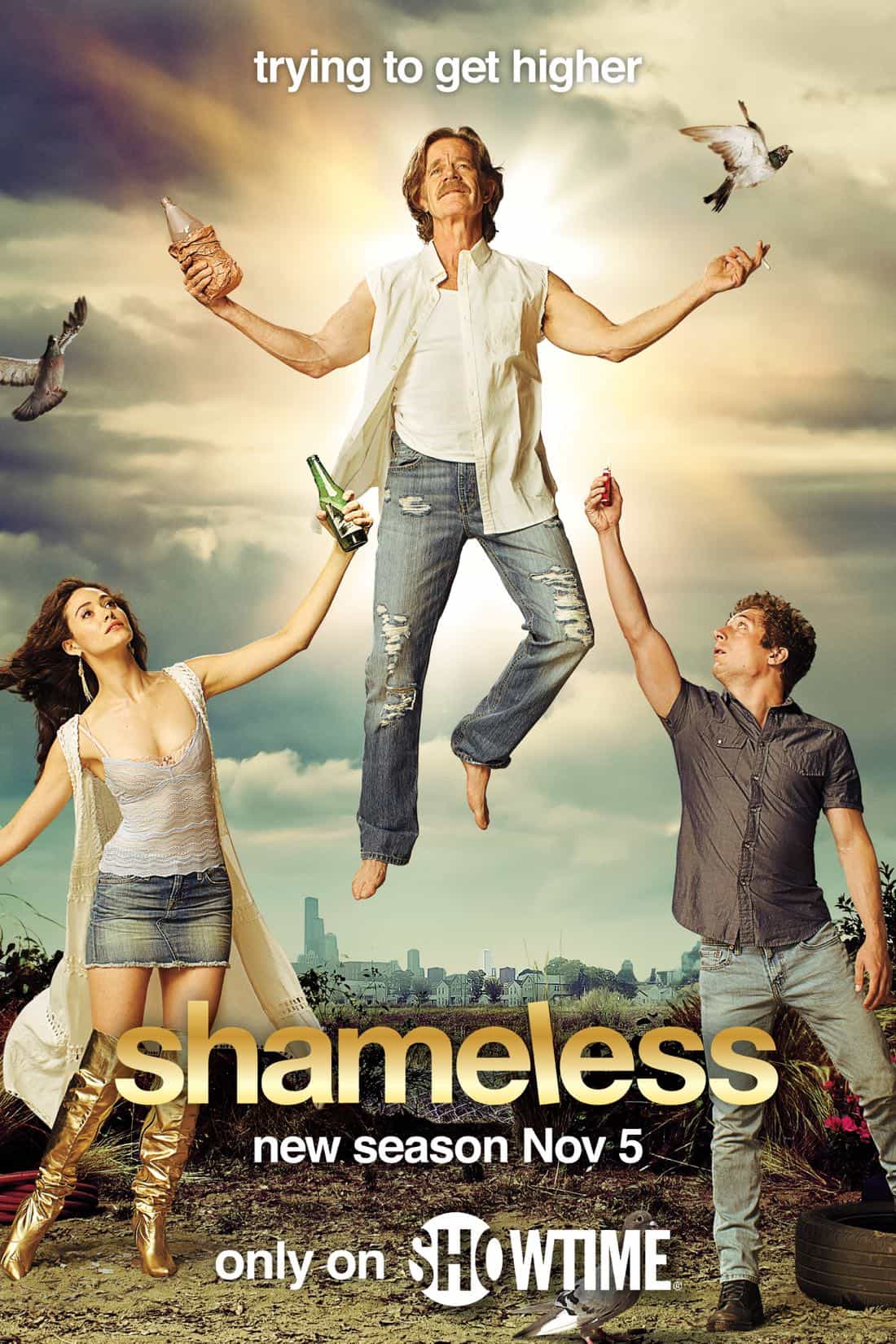