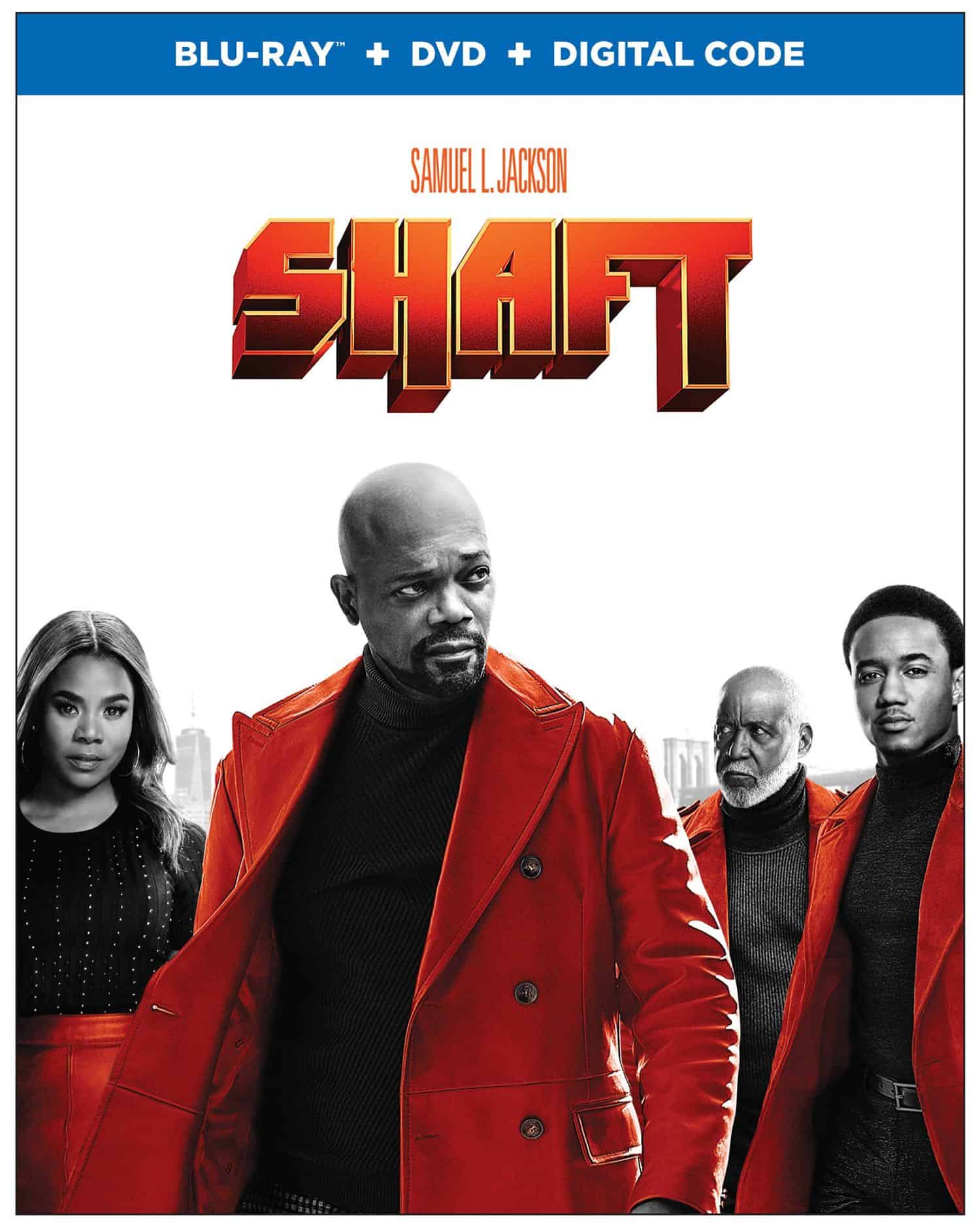 Experience the most badass private detective ever to walk the streets when “Shaft” arrives on Blu-ray Combo Pack, DVD and Digital. New Line Cinema’s action comedy “Shaft” was directed by Tim Story (the “Ride Along” and “Think Like a Man” franchises).

Fans can also own “Shaft” via purchase from digital retailers beginning September 10.

JJ, aka John Shaft Jr. (Jessie T. Usher), may be a cyber security expert with a degree from MIT, but to uncover the truth behind his best friend’s untimely death, he needs an education only his dad can provide. Absent throughout JJ’s youth, the legendary locked-and-loaded John Shaft (Samuel L. Jackson) agrees to help his progeny navigate Harlem’s heroin-infested underbelly. And while JJ’s own FBI analyst’s badge may clash with his dad’s trademark leather duster, there’s no denying family. Besides, Shaft’s got an agenda of his own, and a score to settle that’s professional and personal.

On September 10, “Shaft” will be available to own in high definition and standard definition from select digital retailers including Amazon, FandangoNow, iTunes, PlayStation, Vudu, Xbox and others. On September 24, “Shaft” will be made available digitally on Video On Demand services from cable and satellite providers, and on select gaming consoles.