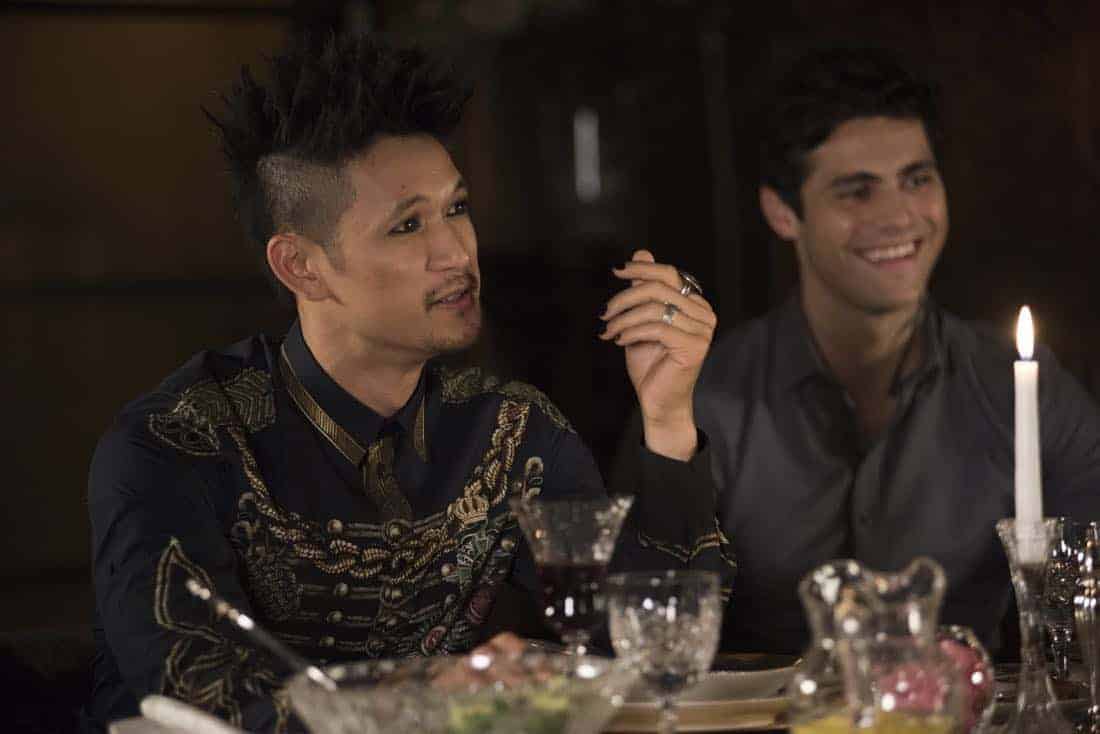 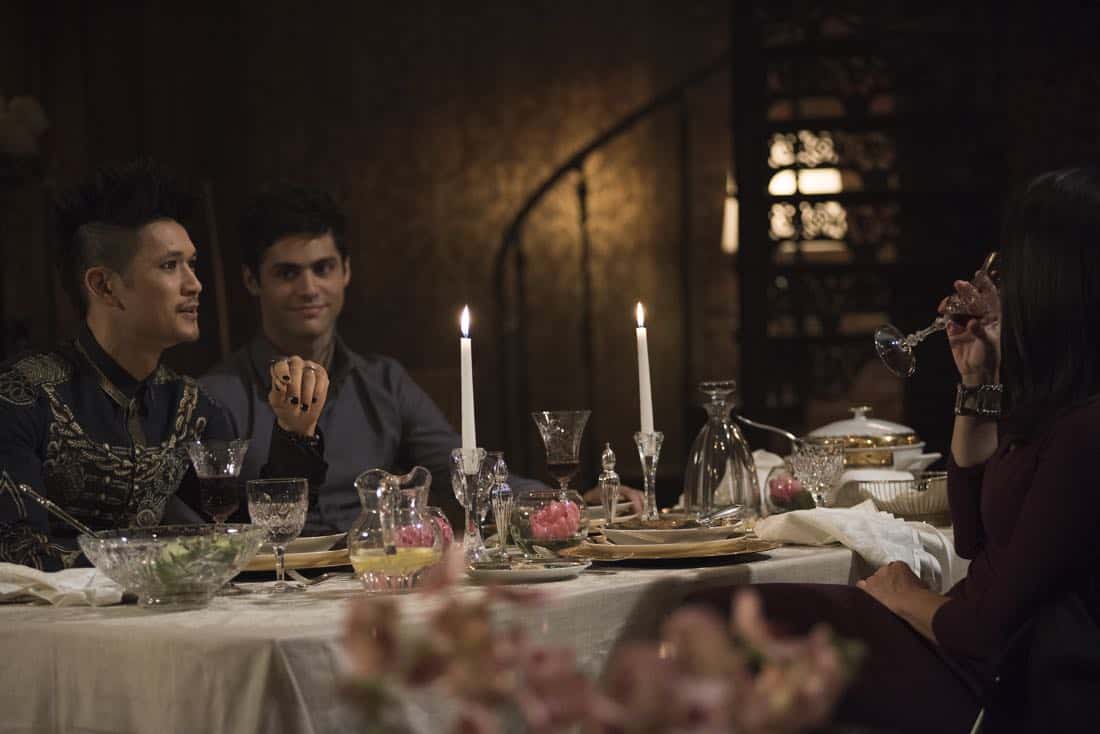 The Shadowhunters try to track down the new imposing threat, while Jace has a suspicion that Jonathan is back and behind the mundane attacks. Simon tries to figure out what The Seelie Queen did to him during his time in the glade. Alec decides to host a Lightwood family dinner at Magnus’ house after a surprising visit from Maryse. (Guest starring Anna Hopkins and Javier Muñoz) SHADOWHUNTERS Season 3 Episode 3 Photos What Lies Beneath.