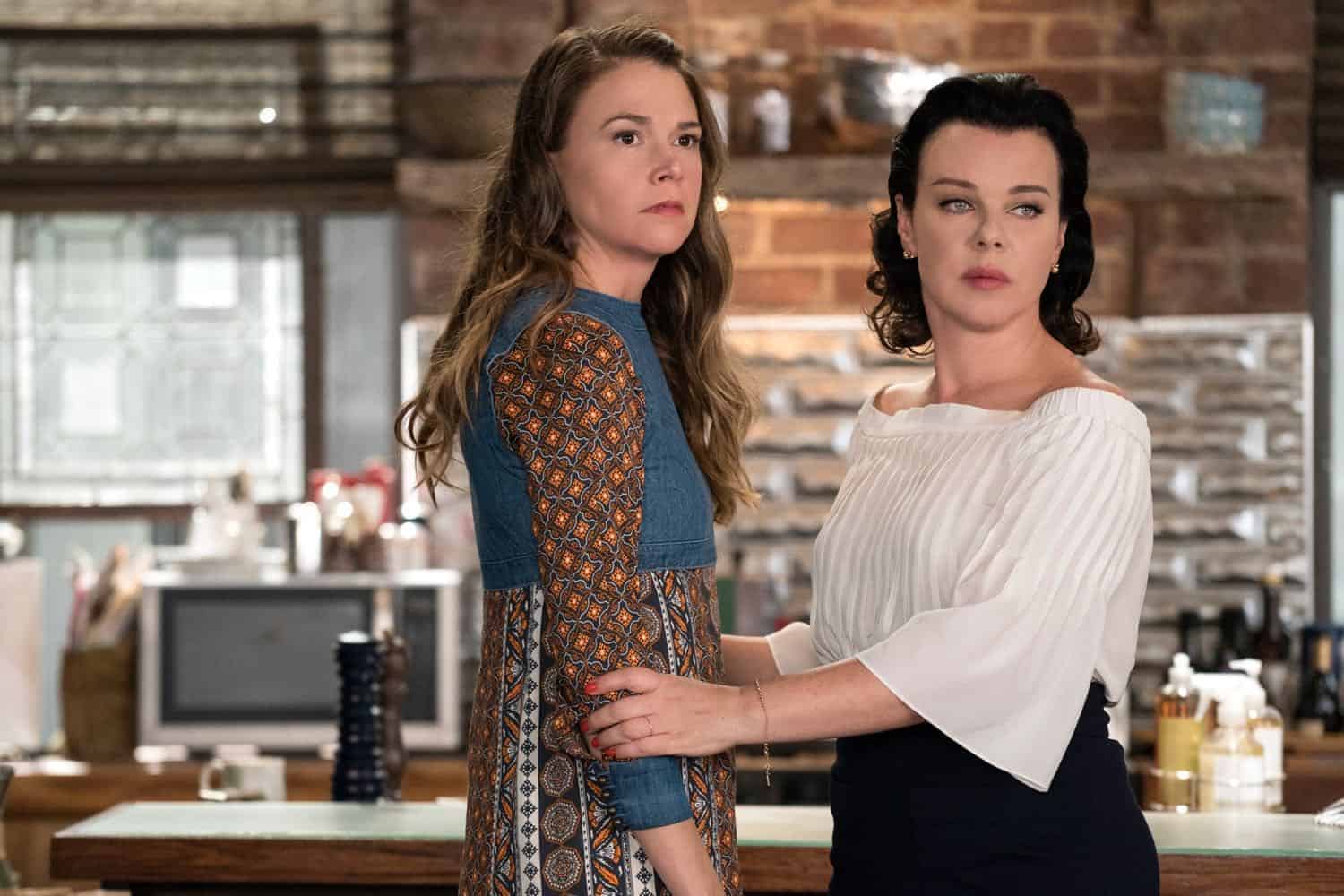 ViacomCBS announced today during its streaming event that the seventh and final season of Darren Star’s critically acclaimed, smash-hit, “Younger,” will be coming soon to Paramount+. The beloved MTV Entertainment Studios comedy created by entertainment icon, Star, will come to a close with the final 12 episodes available at a soon-to-be-announced date on the ViacomCBS streaming platform. Fans will get early access to the final season on Paramount+ before it airs on TV Land later this year. The first six seasons are currently available to stream on the service.

“With ‘Younger,’ Darren Star has done it once again, creating a generational defining series that has captured millions of fans who are craving more, and we are excited to pay that off with the final season on Paramount+,” said Chris McCarthy, President, MTV Entertainment Group.

“Younger” follows Liza Miller (Sutton Foster), a talented editor navigating the highly competitive world of publishing while juggling the complications of mixing business with pleasure, and facing the lie she created about her age to land her dream job.

Recently, ViacomCBS MTV Entertainment Group announced an expansive overall production and development deal with Star, which will encompass projects for the Group’s extensive portfolio for linear and beyond through MTV Entertainment Studios.  The first is Netflix’s hit series Emily in Paris starring Lily Collins which was recently nominated for two Golden Globes® and is about to go into production on its second season.

At launch, Paramount+ will be available online at ParamountPlus.com; via the Paramount+ app for iOS and Android; and across a wide number of platforms, including smart TVs, connected-TV devices, online, mobile, gaming consoles, and leading OTT providers.