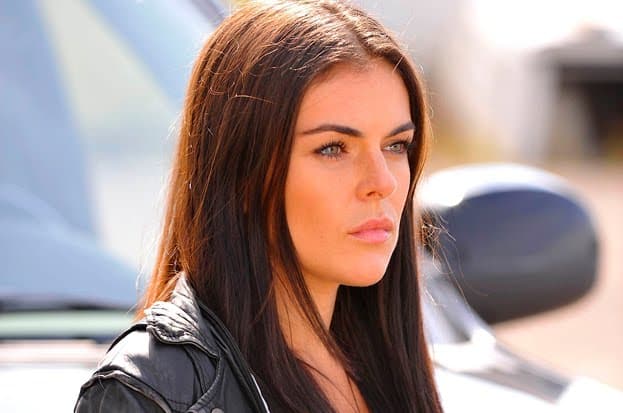 GRACELAND delves into the lives of an elusive group of undercover agents from the Federal Bureau of Investigations (FBI), Drug Enforcement Agency (DEA) and US Customs, whose worlds collide at a repossessed Southern California beachfront mansion called “Graceland.”

In GRACELAND, Swan stars as Paige Arkin, an intuitive and merciless DEA undercover agent living at the mansion. She uses her sex appeal and unorthodox resourcefulness to infiltrate deep into drug organizations. Partying just as hard as she works, Paige gets a rush from being at “Graceland,” as if living a lie is her drug of choice.