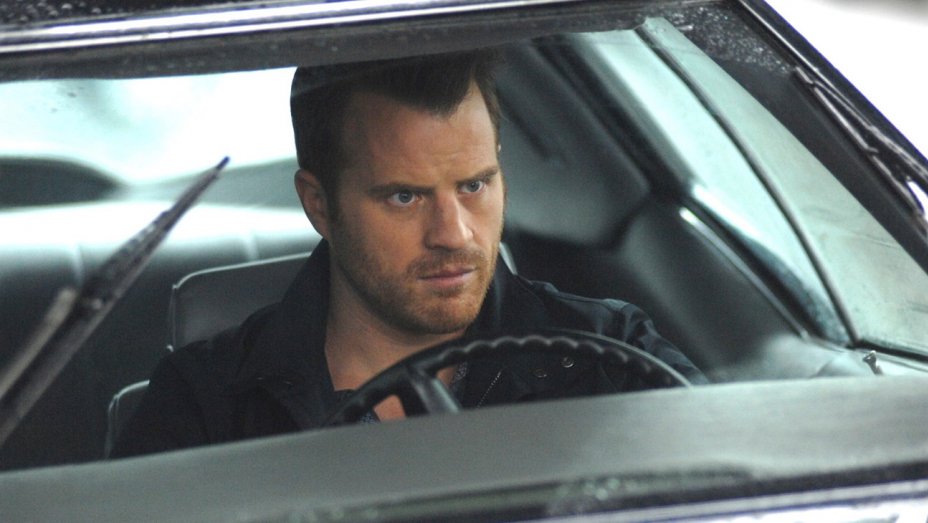 FOX’s first mid-season drama out of the gate this January is called SECOND CHANCE. While it has gone through quite a few title changes (it used to be known as Lookinglass, and before that, The Frankenstein Code), the premise seems to have stayed relatively consistent. A brilliant, but antisocial, man develops a way to save his dying sister, reversing what death means. Testing it on an old sheriff who was murdered, it’s about someone getting a second chance to live.

It’s probably wise they didn’t keep Frankenstein in the name of the show. Frankenstein was about creating new life, and this series is about getting a do-over on a life misspent. Dr. Frankenstein obsessively sought to create a creature for his own selfish purposes, while the brain in this, Otto (Adhir Kalyan, Rules of Engagement), is trying to save his sister, Mary (Dilshad Vadsaria, Greek). And if you’ve ever read the novel by Mary Shelley (which I do recommend), I doubt you’ll see very little of that echoed in this particular story.

The revived is Jimmy Pritchard (The Loop’s Philip Baker Hall at the start, then EastEnders and True Blood’s Robert Kazinsky, likely for the rest of the series). While Jimmy’s death is just a case of him being in the wrong place at the wrong time, is life is made up of bad choices, being a bad father to FBI agent Duval Pritchard (Tim DeKay, White Collar) and drunk Helen (Amanda Detmer, What About Brian), and having to resign from office in disgrace. At least Duval’s daughter, Gracie (Ciara Bravo, Red Band Society), still likes Grandpa.

Obviously, Jimmy is probably not the ideal man for Mary and Otto in terms of personality, but his genetic markers make him ideal for their science experiment. Hence how an uneasy partnership is formed.

I like the SECOND CHANCE pilot, and think it could be a very interesting drama. If it is about Jimmy trying to be a better person, and if it remains about his family (Duval and Gracie are main characters, and there’s a very cool twist after Duval meets new Jimmy), I would very much enjoy this show. The first episode is certainly focused on those things, and that’s a good sign. I am also very interested in the Mary / Otto relationship, and what goes on within their company and with their assistants, Alexa (Vanessa Lengies, Glee) and Arthur (Scott Menville, Teen Titans).

What I worry it will devolve into is a case-of-the-week procedural. It could take a little bending, but if Jimmy teams up with Duval and works to solve cases so he can be the lawman he never was, I’ll be super disappointed. FOX hurt its failed, almost brilliant sci-fi series Almost Human by trying to force it into a procedural box. That show managed to still be good, but it could have been so much better without the shackles. I could easily see this one taking the same path since so much of the broadcast networks’ fare does.

Which is a shame. With FOX in a total ratings free fall this year, and the Big Four dying out overall, it seems a good time to take a chance on something new, something exciting, something that can build a loyal fan base who excitedly engage and may even bring back a canceled show for a second chance if it doesn’t live long enough. SECOND CHANCE could be FOX’s second chance to get things right, which would be nicely poetic. It just seems unlikely that it will be.