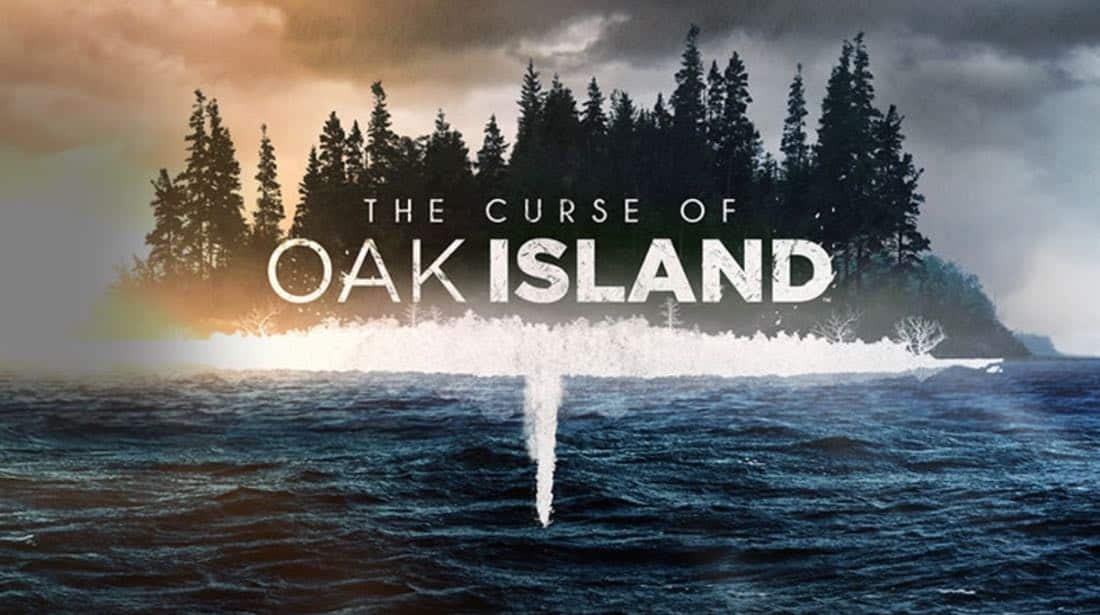 Armed with the knowledge gained and evidence gathered in their years on Oak Island, the Lagina’s and their partners, are doubling down with new technology and heavy machinery as they go full bore into what they believe is the famed Money Pit – a 160 foot deep hole first discovered by three teenage boys in the late 1700’s – which is believed to be hiding a cache of valuable items. This season, while specialized drilling rigs dig deeper than ever before, new artifacts, including a Pirate’s chest and a set of keys for three other chests, surface that deepen the mystery. What the Lagina’s will unearth this season may ultimately answer the question that hundreds of searchers – including President Franklin Delano Roosevelt – have been asking for over two centuries: what’s really hidden at the bottom of Oak Island?

About HISTORY®
HISTORY®, now reaching more than 96 million homes, is the leading destination for award-winning series and specials that connect viewers with history in an informative, immersive and entertaining manner across all platforms. The network’s all-original programming slate features a roster of signature series including “Pawn Stars,” “American Pickers,” “The Curse of Oak Island,” “Alone” as well as the hit drama series “Vikings.” The HISTORY website is located at history.com. Follow us on Twitter at twitter.com/history and Facebook at facebook.com/history.