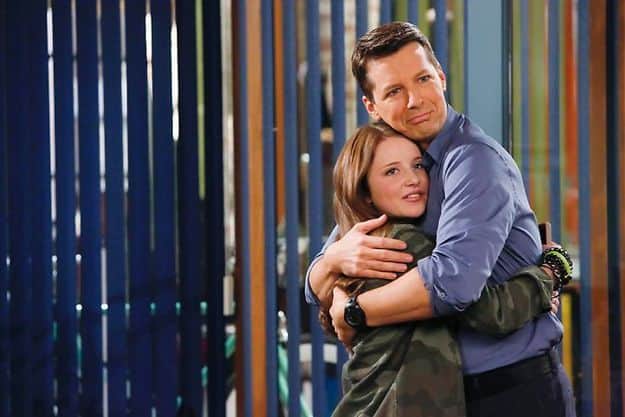 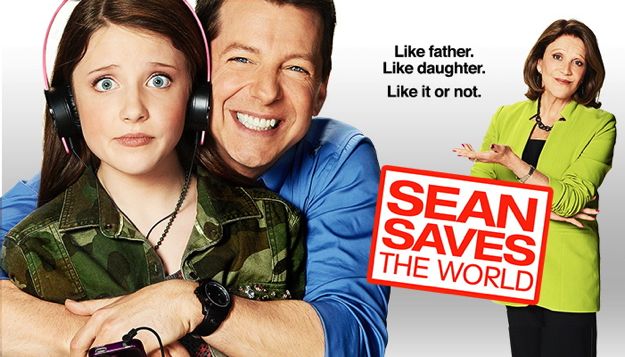 Sean (Sean P. Hayes, “Will & Grace”) is a divorced gay dad who juggles a lot — his successful but demanding career, offbeat employees, pushy mom Lorna (Linda Lavin, “Alice”), and weekends with his teenage daughter, Ellie (Sami Isler). So when his 14-year-old bundle of joy moves in full-time, it’s a whole new world. Never one to do anything halfway, Sean’s intent on being the best dad ever, so he loads up on parenting how-to books and plans Pinterest-worthy family dinners. But it seems his company’s new owner has decided Sean and his team should work longer hours, putting a damper on his homemaking plans and throwing a kink in Sean’s perfectly constructed work/life balance. Ellie, a normal girl who wants to hang with her friends and eat on the run, sees this development as a plus. She loves her dad, but he’s clearly going overboard. From keeping his boss happy, his employees motivated and enduring his mother’s tactless “advice” to raising a smart, grounded and healthy kid, it’s going to be a growing experience, to say the least. But if anyone can handle it all, it’s Sean. Thomas Lennon (“Reno 911”), Lindsay Sloane (“Weeds”) and Echo Kellum (“Ben and Kate”) also star.