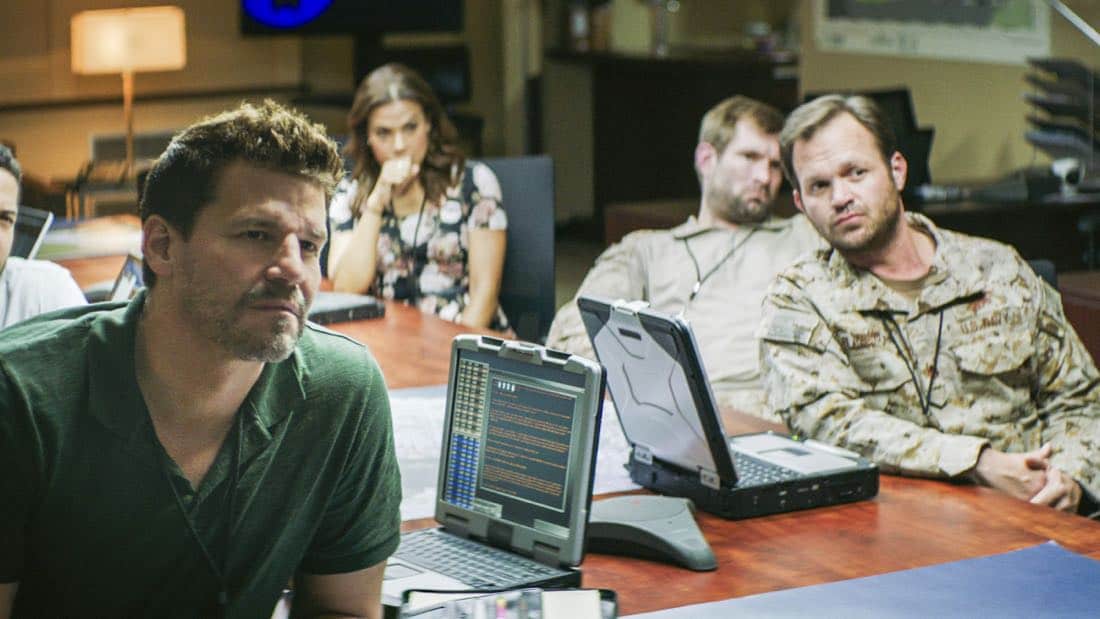 Projected to Increase to Nearly 14 Million with 7-Day Viewing

· At 9:00 PM, the series premiere of SEAL TEAM was first in viewers (9.70m) and averaged 1.5 in A18-49 and 2.2 in A25-54. SEAL TEAM was Wednesday’s most watched program with its audience projected to increase to nearly 14 million viewers with 7-day viewing. SEAL TEAM improved its viewer lead-in by +20% while delivering the time period’s largest audience since March 23, 2016.