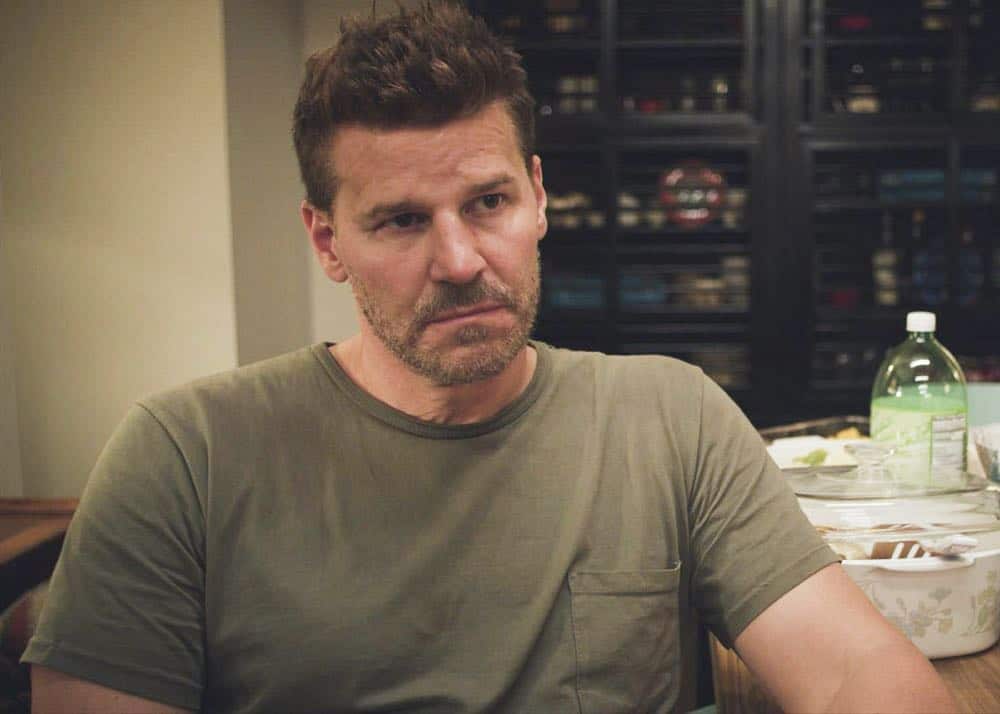 SEAL TEAM Season 2 Episode 3 Photos The Worst Of Conditions – “The Worst of Conditions” – After tragedy strikes, Jason is faced with a huge decision regarding his future with Bravo Team, on SEAL TEAM, Wednesday, Oct. 17 (9:01-10:00 PM, ET/PT) on the CBS Television Network.