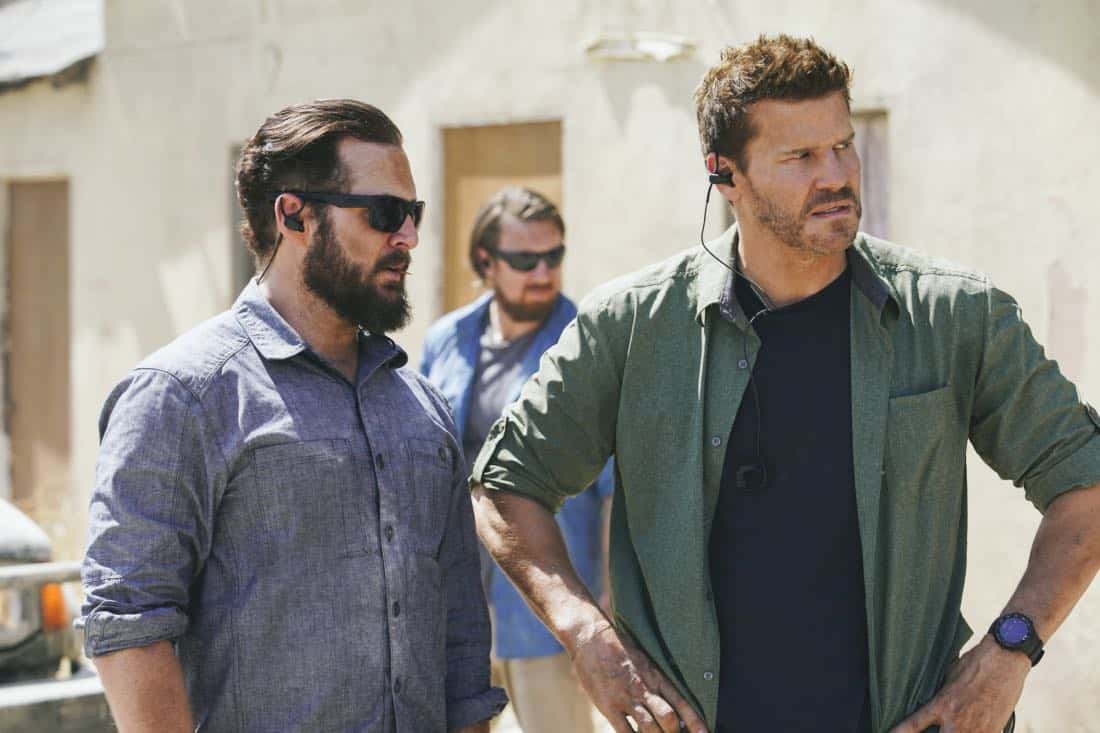 “Collapse” – Jason and the SEAL Team must protect the American Embassy in South Sudan when the ambassador refuses to evacuate as the country becomes increasingly unstable. Also, Clay and Stella take their relationship to the next level, on SEAL TEAM, Wednesday, Oct. 25 (9:00-10:00 PM, ET/PT) on the CBS Television Network. SEAL TEAM Season 1 Episode 5 Photos Collapse