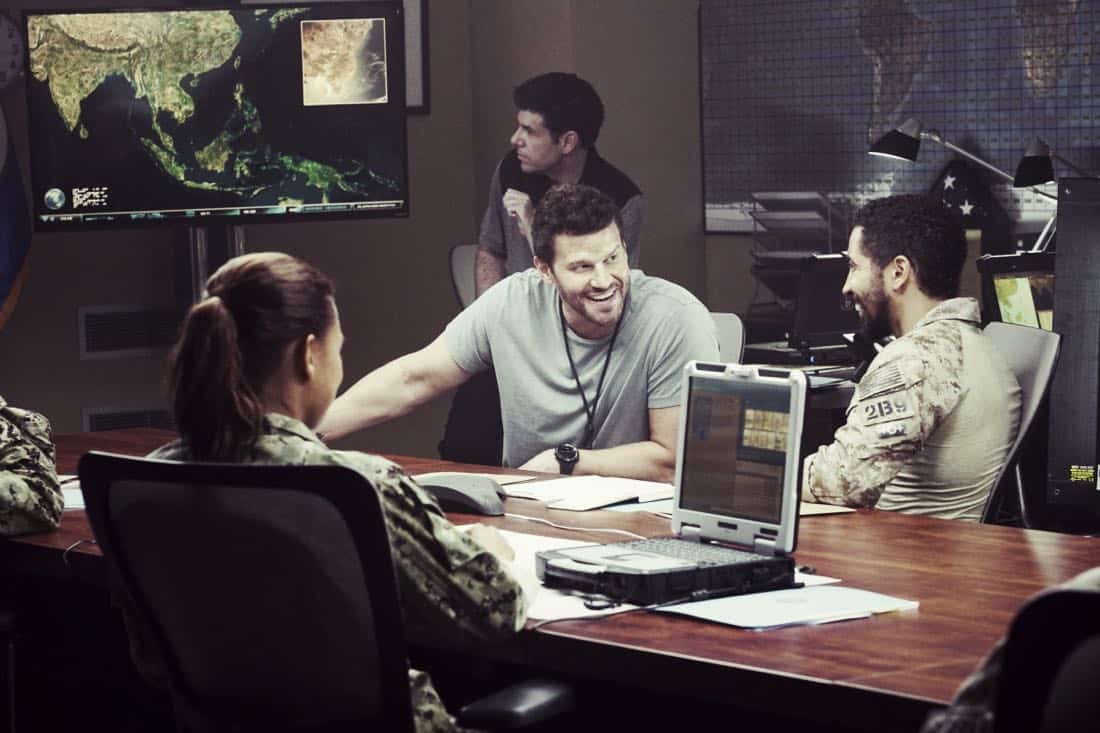 “Boarding Party” – Jason and the SEAL team must rescue a group of researchers being held hostage on a ship in the South China Sea. Also, Clay is ranked in the “bottom five” of his class, jeopardizing his future as a SEAL, on SEAL TEAM, Wednesday, Oct. 11 (9:00-10:00 PM, ET/PT) on the CBS Television Network.