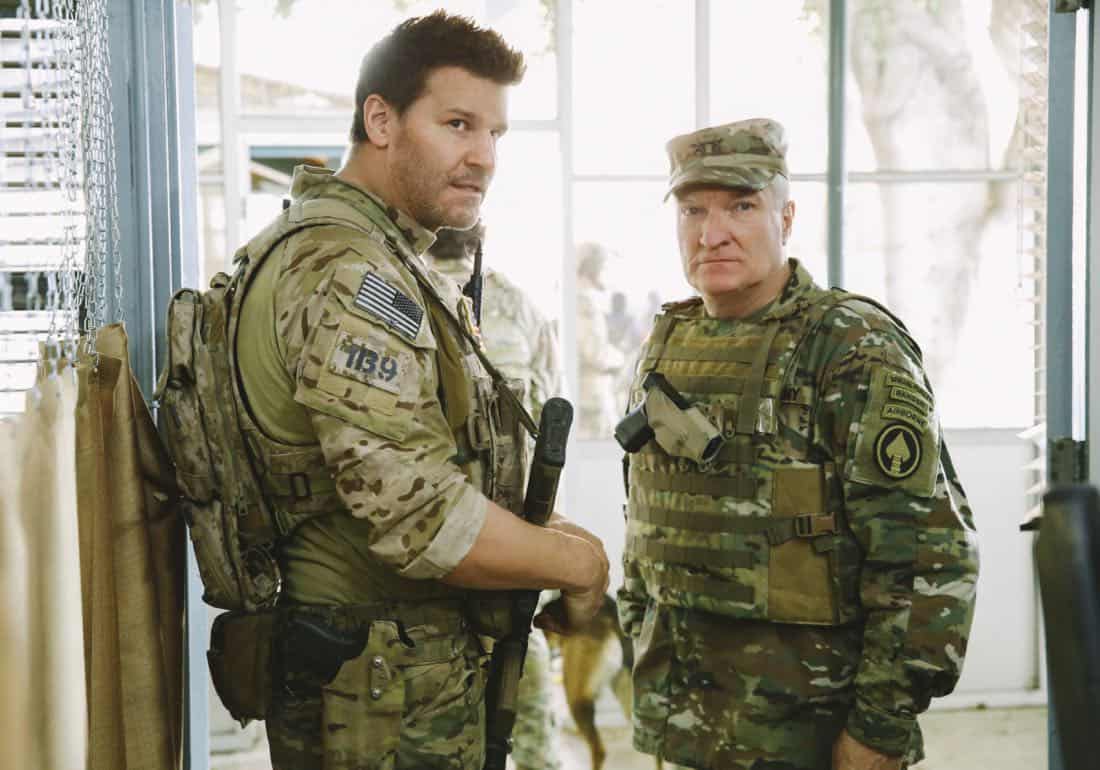 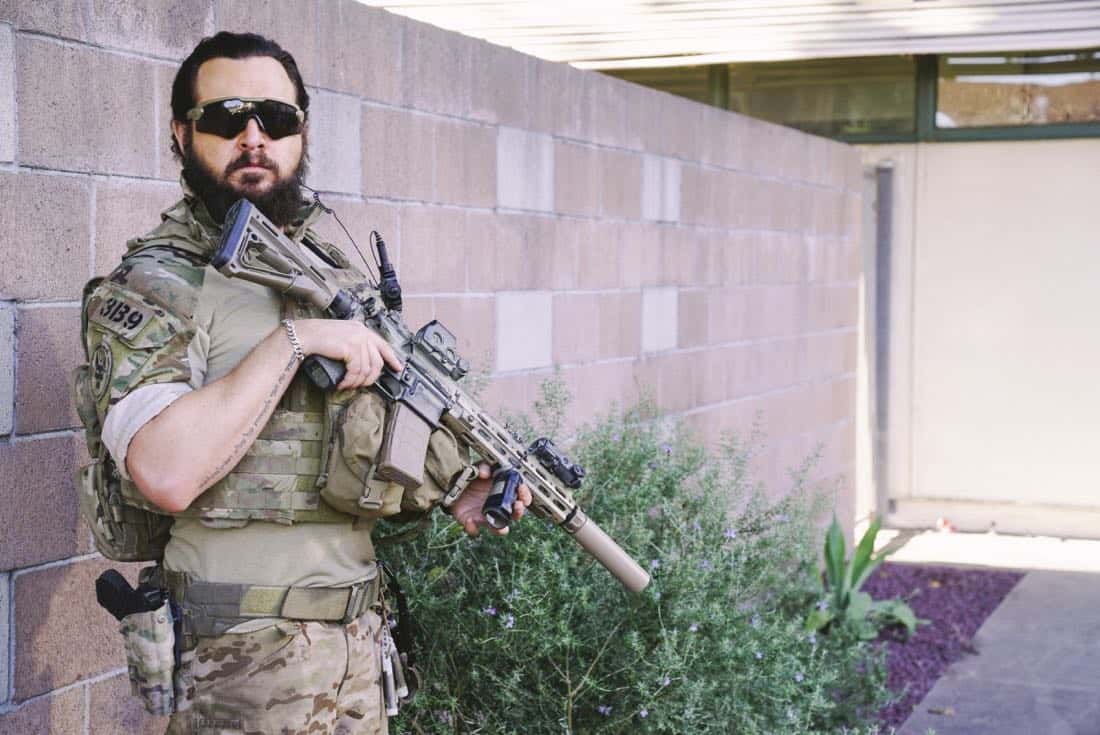 “Credible Threat” – Jason and the SEAL Team are tasked with protecting a delegation of congressmen and department of defense officials who come to Jalalabad for a publicity tour even though a credible threat has been made against them, on SEAL TEAM, Wednesday, April 11 (9:01-10:00 PM, ET/PT) on the CBS Television Network. SEAL TEAM Season 1 Episode 18 Photos Credible Threat.