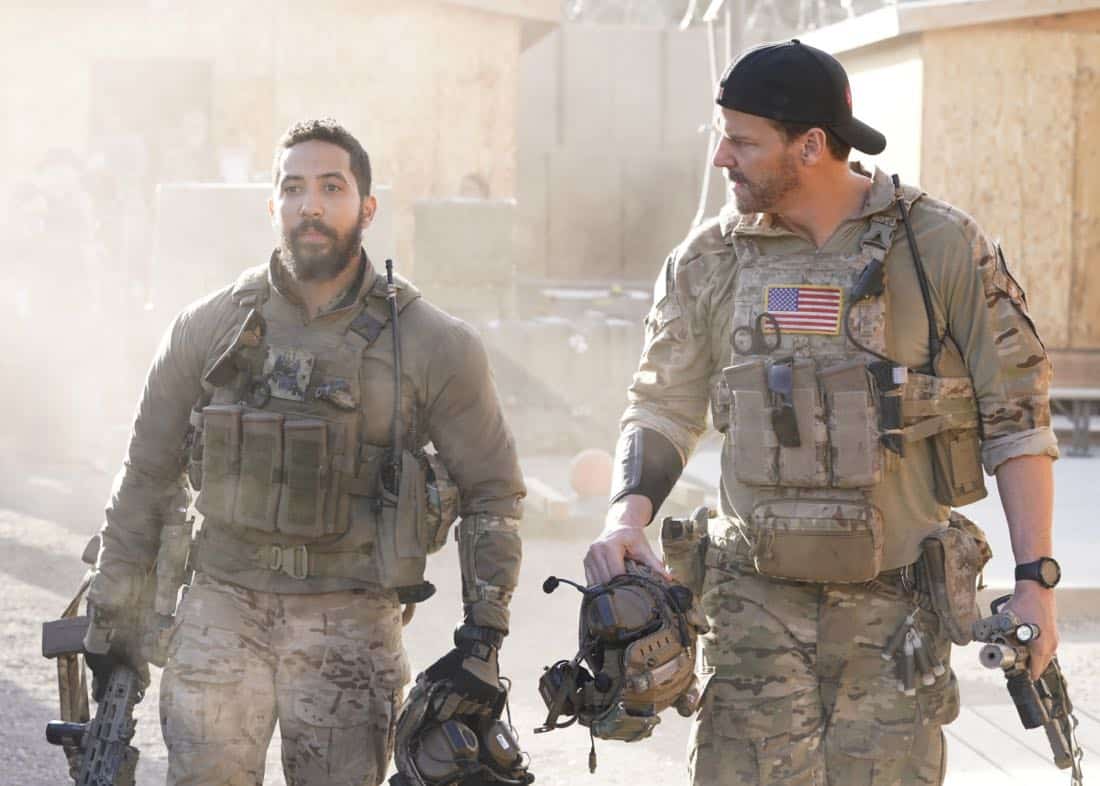 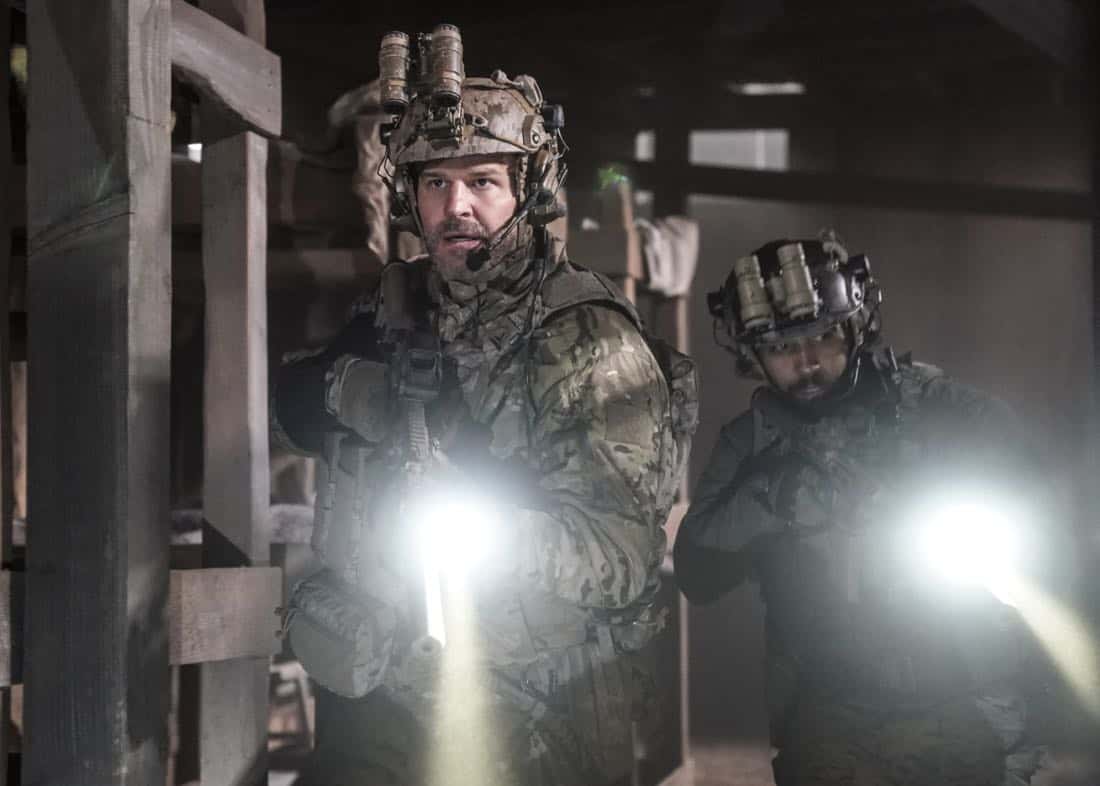 “In Name Only” – As Jason and the SEAL Team come closer to avenging the loss of Echo Team, Mandy takes matters into her own hands after her boss won’t green-light her mission to take out their biggest target. Also, Jason is unsure of where his relationship with Amy stands, on SEAL TEAM, Wednesday, March 28 (9:01-10:00 PM, ET/PT) on the CBS Television Network. SEAL TEAM Season 1 Episode 17 Photos In Name Only.