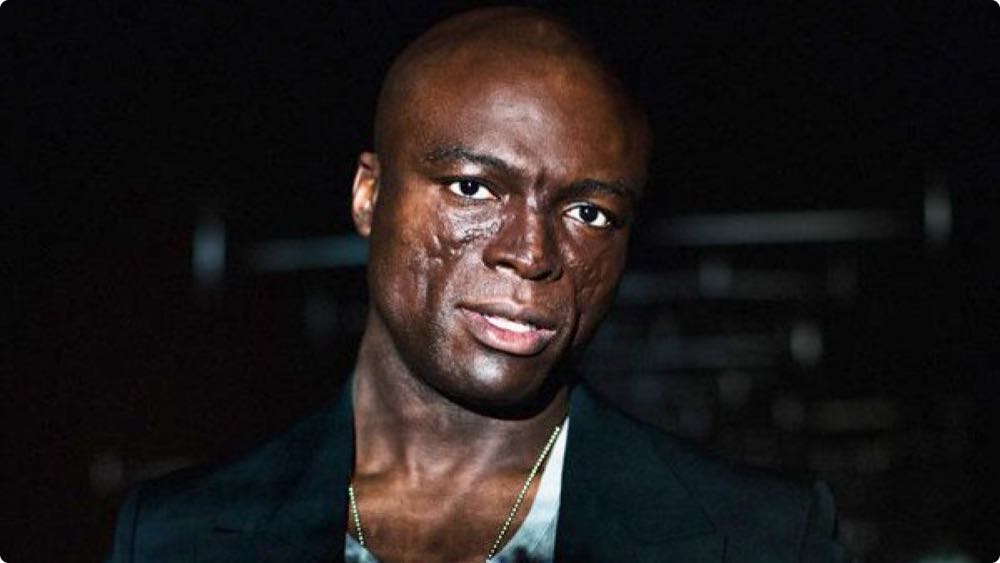 THE PASSION, written by Peter Barsocchini (“High School Musical”), tells the 2000-year-old story of the last hours of Jesus Christ’s life on earth through passages from the Bible and a variety of contemporary popular music, sung by the cast, and arranged specifically for this event by executive producer and hit music producer Adam Anders (“Glee,” “Rock of Ages”). Set in modern day, the event will follow the dramatic and inspirational story of Jesus of Nazareth, as he presides over the Last Supper, and then is betrayed by Judas, put on trial by Pontius Pilate, convicted, crucified and resurrected.

The event will unfold live at some of New Orleans’ most iconic locations, while featuring a procession of a thousand people carrying a 20-foot, illuminated cross from outside the Mercedes Benz Superdome to the live stage at Woldenberg Park on the banks of the Mississippi River.

Since the beginning of his career, London-born multi-Platinum singer-songwriter Seal has been focused on a single creative pursuit: expressing the full experience of love through song. An established superstar, with worldwide album sales exceeding 30 million of his eight studio albums, Seal’s inimitable voice was first heard on Adamski’s 1991 club smash, “Killer,” followed by his Top 10 hit, “Crazy.” On the heels of his stunning debut album, he went on to win the prestigious BRIT Award for Best British Male in 1992, while hits like “Kiss From a Rose,” memorably included on the “Batman Forever” soundtrack, earned him multiple Grammy Awards and global esteem. In November, Seal released his ninth album, “7,” which reunites him with his longtime collaborator, producer Trevor Horn.