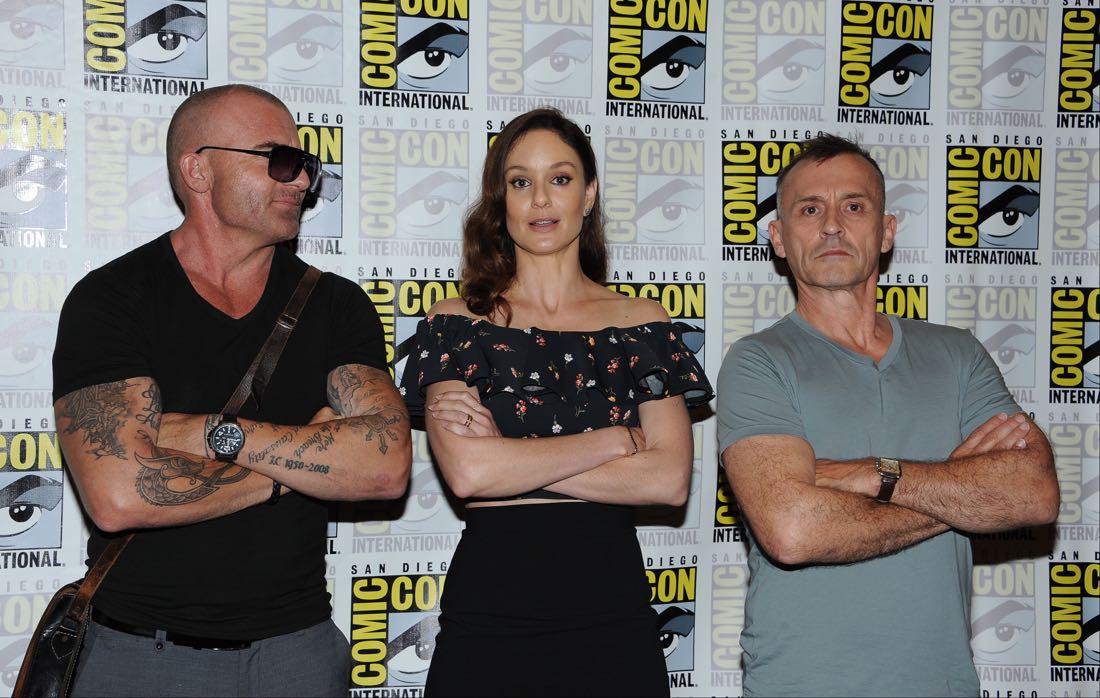 FOX has ordered a thrilling new event series based on its hit series, PRISON BREAK, it was announced today by Dana Walden and Gary Newman, Chairmen and CEOs of Fox Television Group.

An immediate critical and ratings hit when the original series premiered in the fall of 2005, the new event series will hit the ground running, reuniting series stars Wentworth Miller and Dominic Purcell as brothers MICHAEL SCOFIELD and LINCOLN BURROWS. 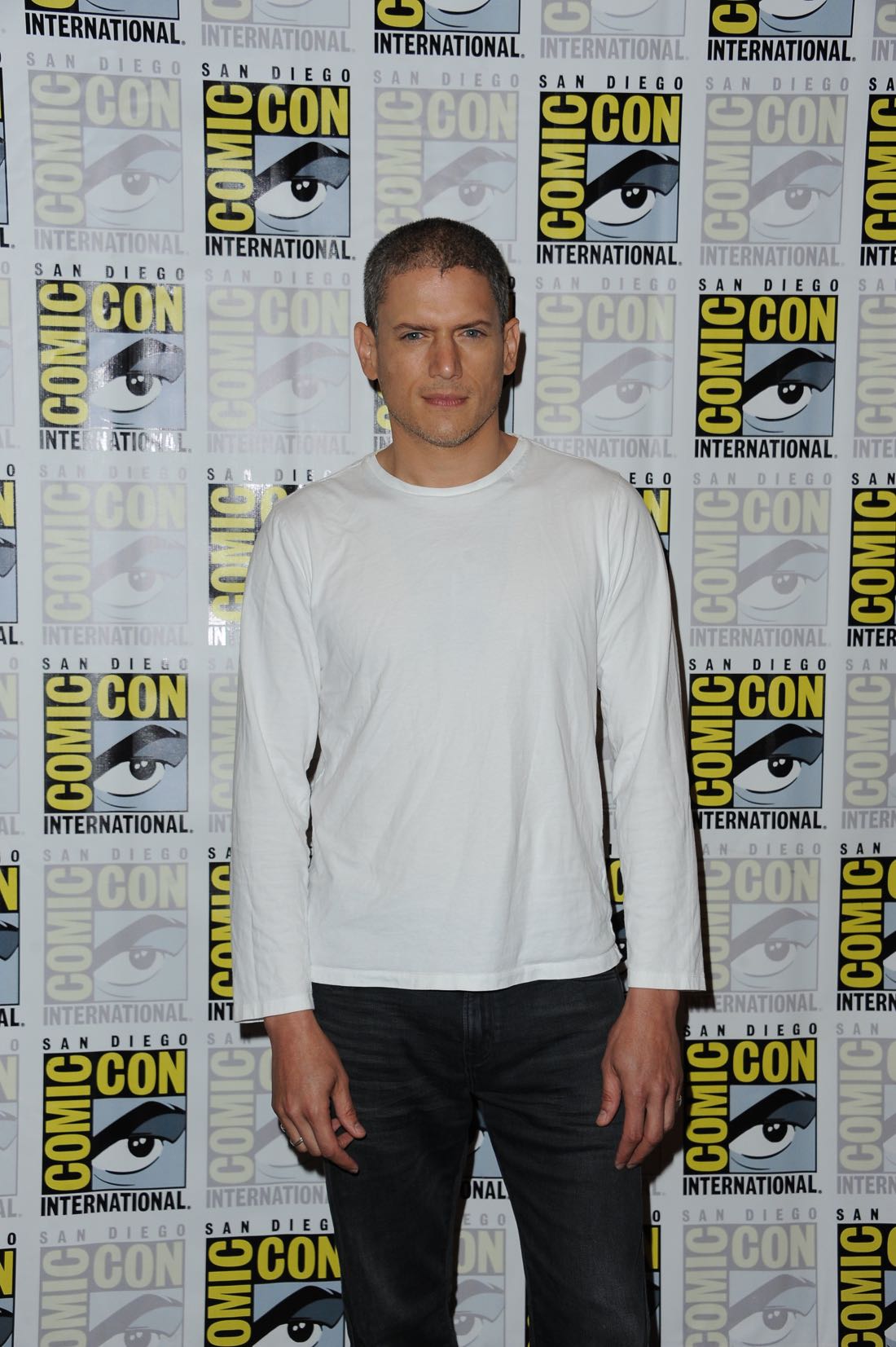