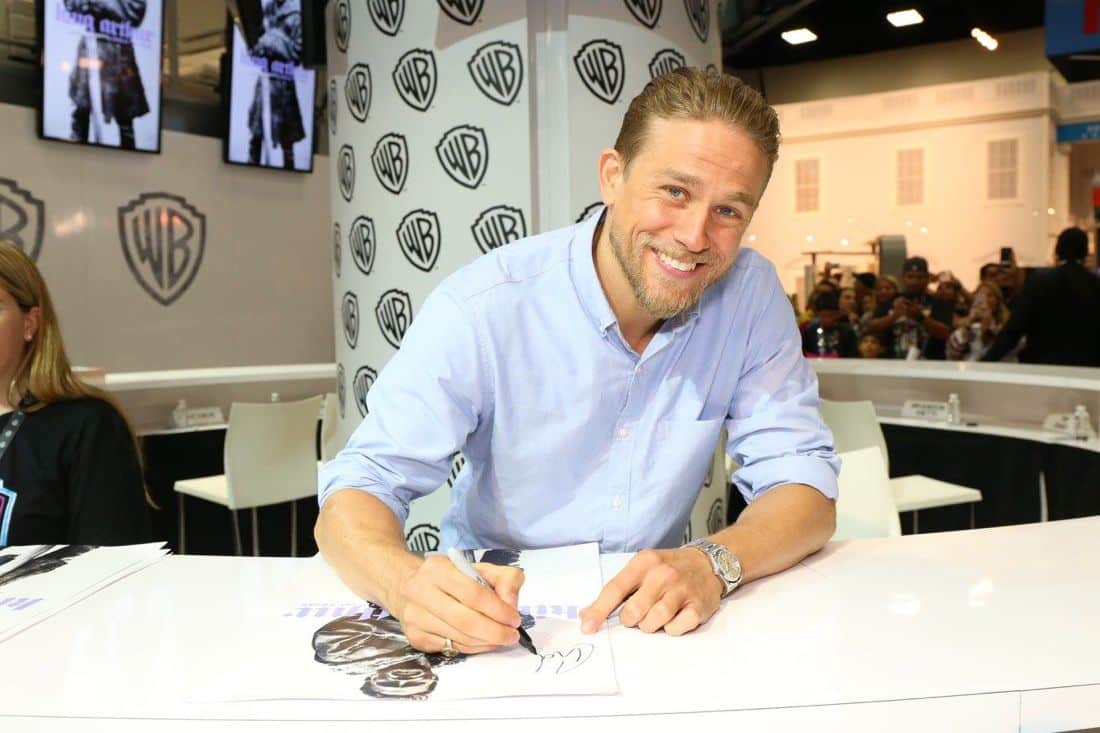 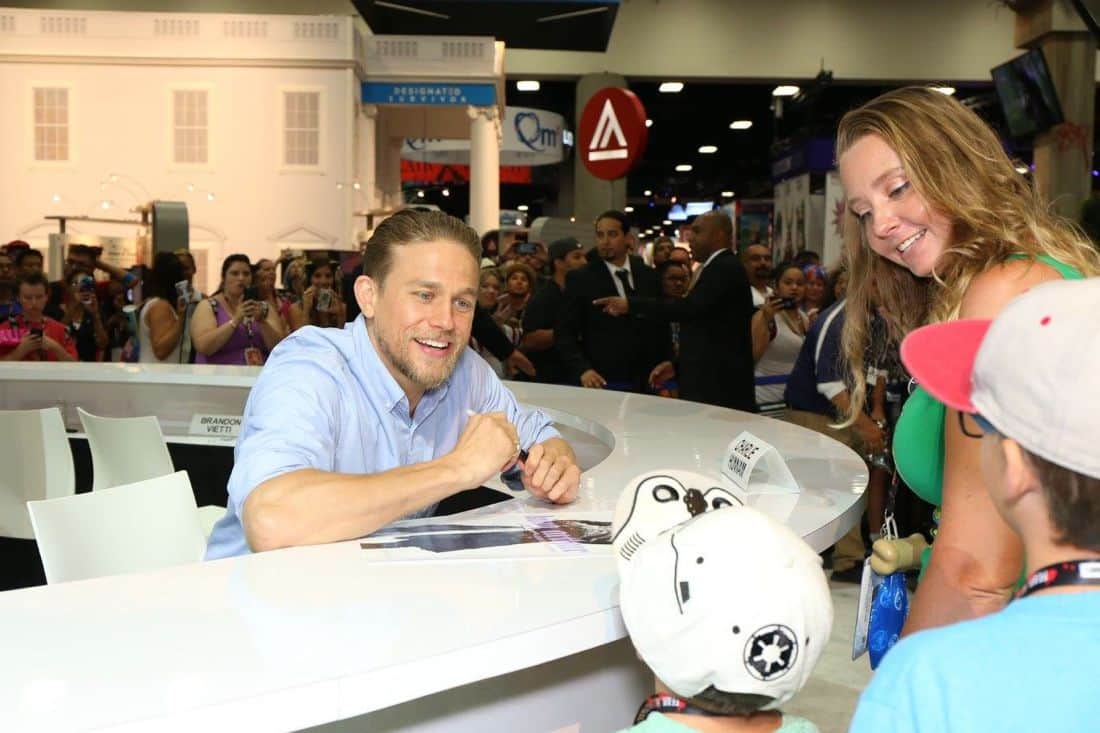 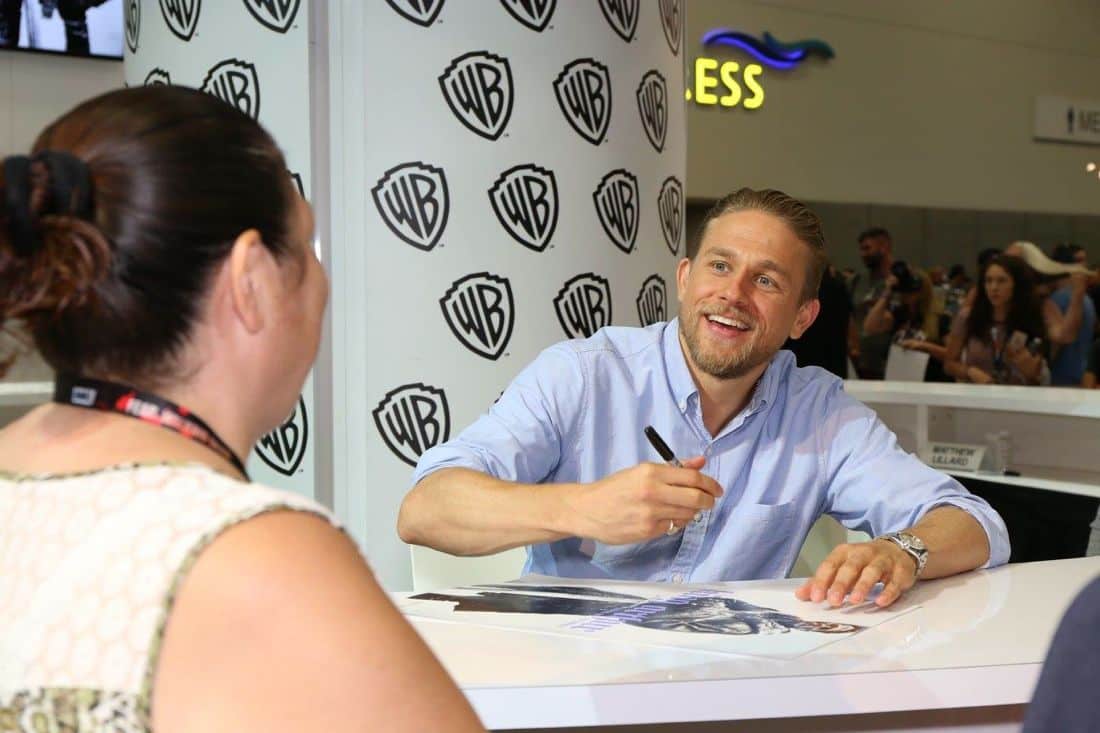 FANTASTIC BEASTS AND WHERE TO FIND THEM Comic-Con Trailer