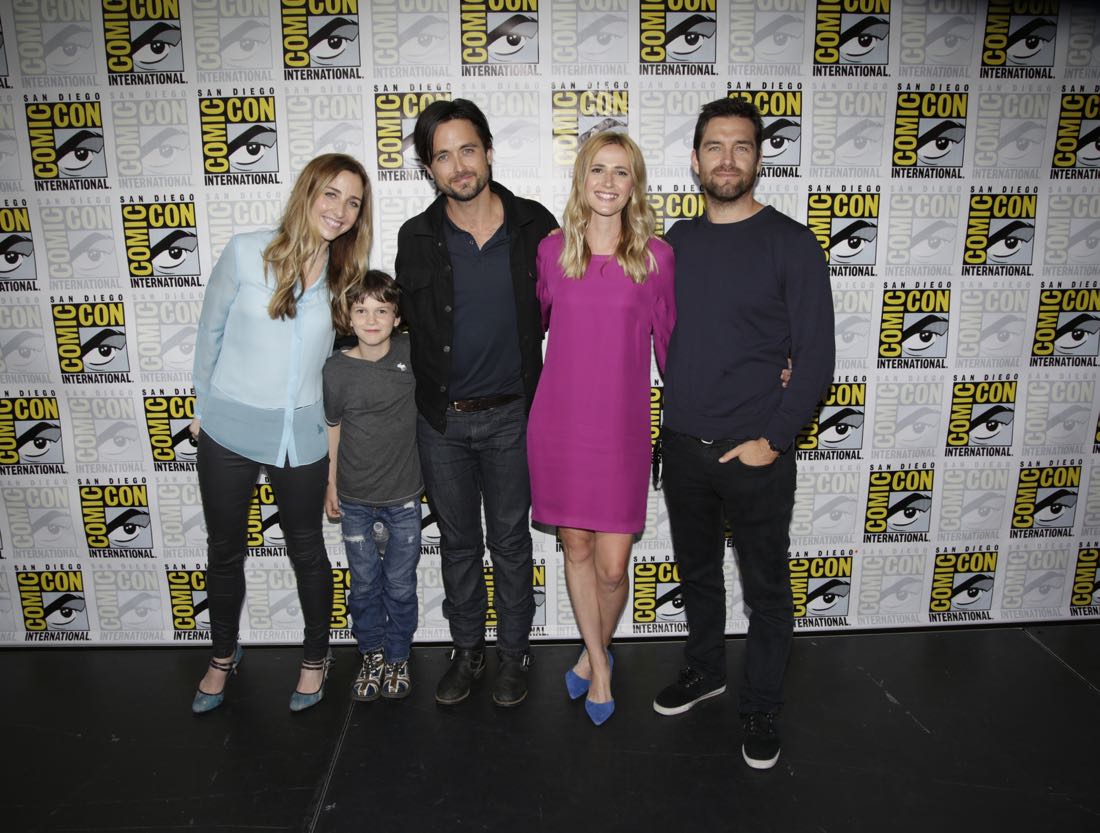 See how the other half kills with AMERICAN GOTHIC, CBS’s new summer series centered on a prominent Boston family that is reeling after a chilling discovery links someone in their midst to an infamous string of murders. As shocking secrets from the past and present are revealed, the mounting suspicion and paranoia threatens to tear the family apart. Get an exclusive sneak peek at what’s behind closed doors at the Hawthorne estate followed by a panel discussion with the stars and producer. AMERICAN GOTHIC stars Juliet Rylance (“The Knick”), Antony Starr(“Banshee”), Virginia Madsen (“Sideways”), Justin Chatwin (“Shameless”), Megan Ketch (“Jane the Virgin”), Elliot Knight (“Sinbad”), Stephanie Leonidas (“Defiance”) and Gabriel Bateman (“Lights Out”).