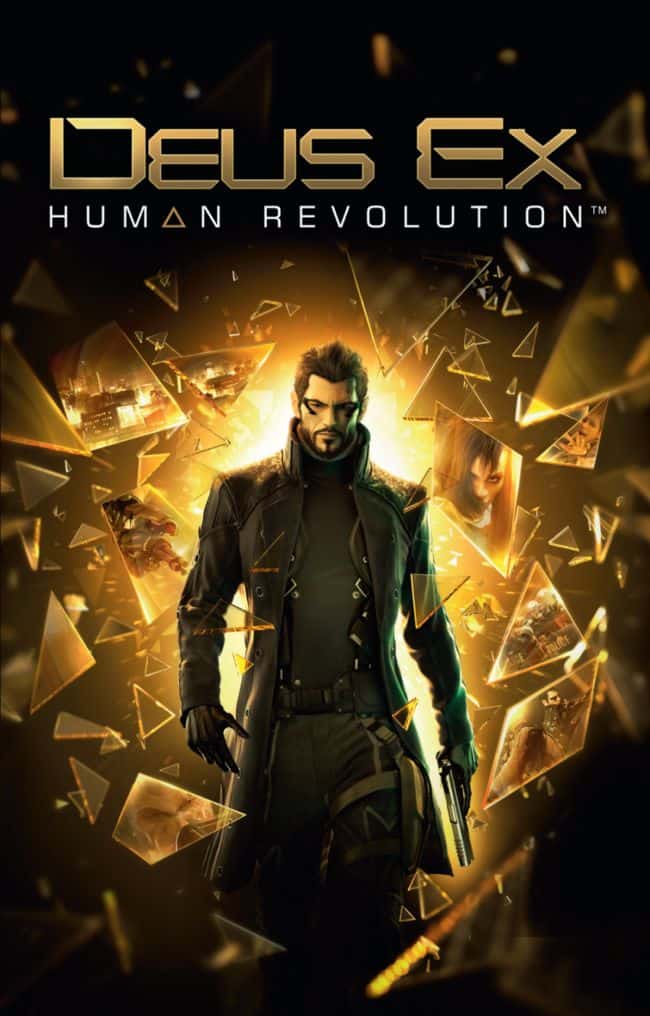 Set in the near future, when dramatic advances in science, specifically human augmentation, have triggered a technological renaissance, Deus Ex: Human Revolution follows Adam Jensen, an ex-SWAT security specialist who must embrace mechanical augments in order to unravel a global conspiracy.

“Deus Ex is a phenomenal cyberpunk game with soul and intelligence,” said Derrickson, who continued, “By combining amazing action and tension with big, philosophical ideas, Deus Ex is smart, ballsy, and will make one hell of a movie.  Cargill and I can’t wait to bring it to the big screen.”