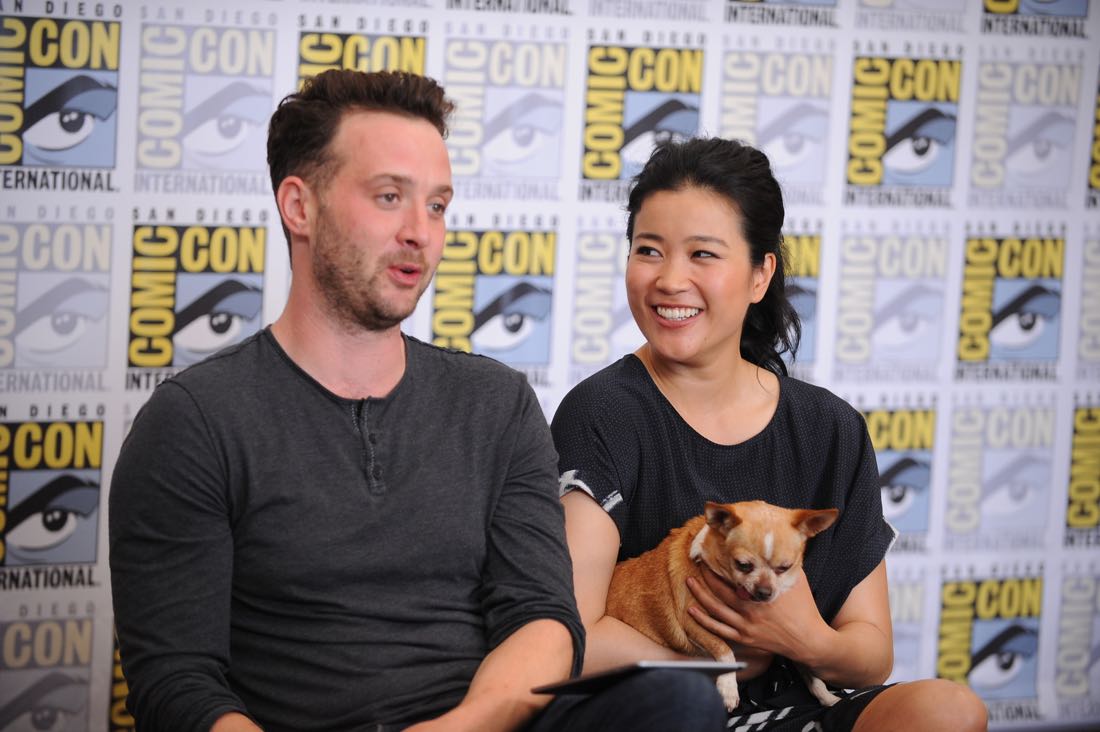 #TeamScorpion, we’ve got a case! We need to retrieve the inside scoop on what’s happening this fall with #Waige, #Quintis and the rest of our favorite band of misfit geniuses. Back by popular demand, Monday night’s top-rated drama series, SCORPION, returns to SDCC for the third year in a row with the stars and producers giving fans the intel on plots, story arcs and romances before anyone else. Fans can join series stars Elyes Gabel (“World War Z”), Robert Patrick (“Terminator 2”), Katharine McPhee (“Smash”), Eddie Kaye Thomas (“American Pie”), Jadyn Wong (“Broken Trail”), Ari Stidham (“Huge”) and executive producer Nicholas Wootton (subject to availability) for a panel discussion moderated by Patrick Gomez (@PatrickGomezLA) from PEOPLE magazine.