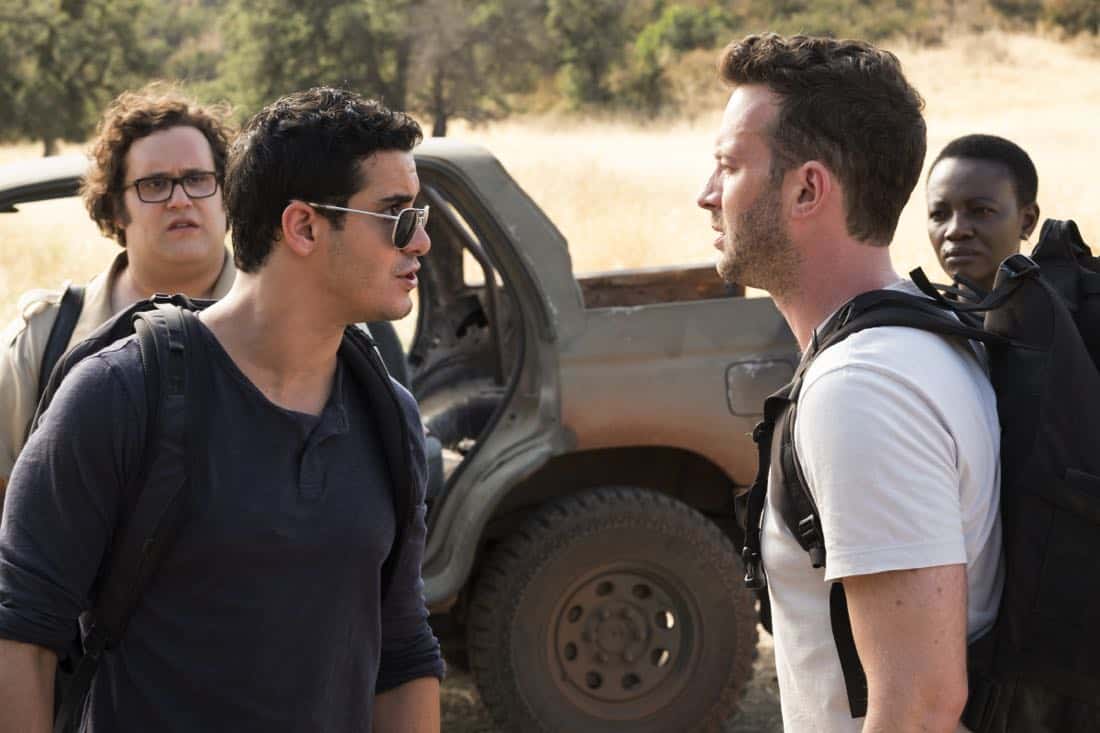 “Grow a Deer, A Female Deer” – When poachers almost kill a pregnant endangered deer, Team Scorpion recreates the animal’s womb to try to save it and its baby’s life. Also, Happy and Toby discuss the future of their family, on SCORPION, Monday, Oct. 9 (10:00-11:00 PM, ET/PT) on the CBS Television Network.