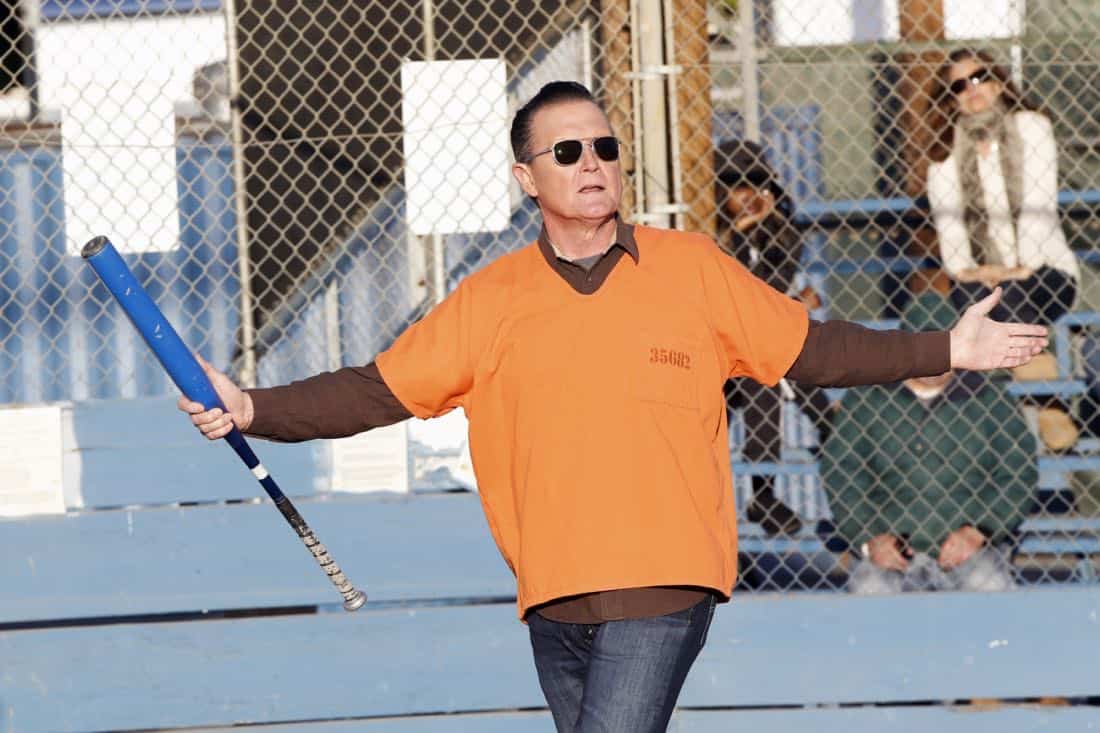 “Foul Balls” – Team Scorpion must use their high IQs to win a softball game when the homeland director challenges, with all of their future government contracts on the line. Also, Walter’s secret night out with Florence puts Toby and Happy on edge, on SCORPION, Monday, March 26 (10:00-11:00 PM, ET/PT) on the CBS Television Network. SCORPION Season 4 Episode 20 Photos Foul Balls.