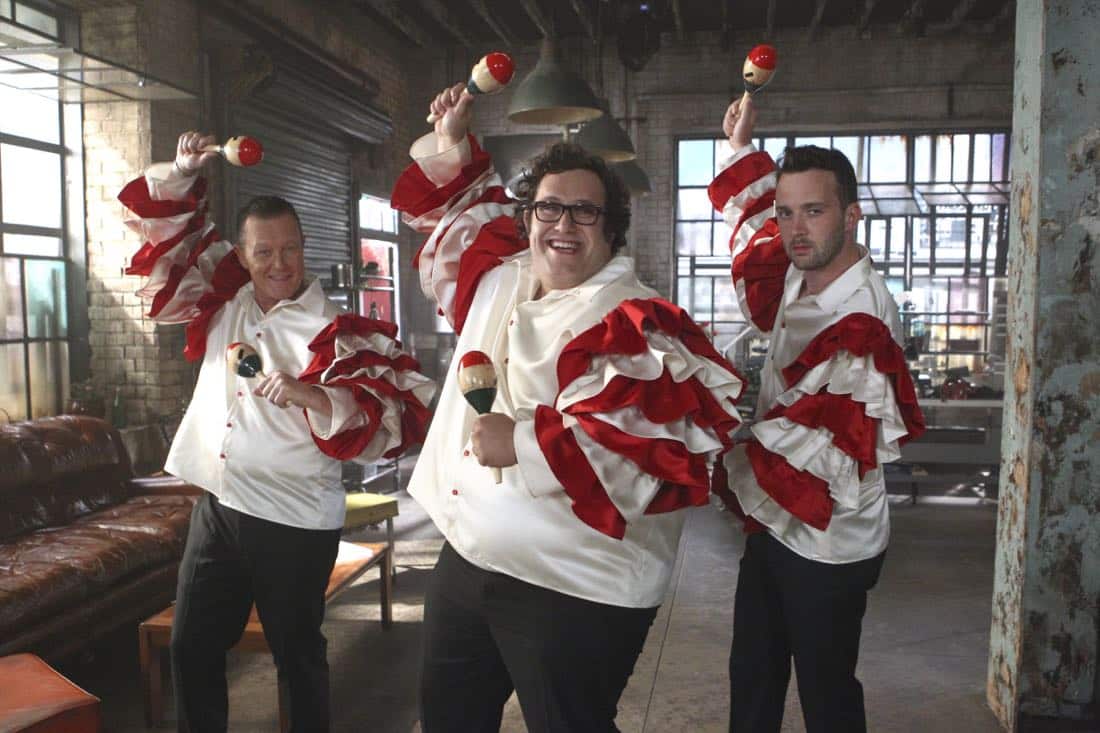 “Extinction” – Team Scorpion must work with their old nemesis Mark Collins in order to prevent the extinction of mankind. Also, Walter and Paige awkwardly navigate their new relationship, on the fourth season premiere of SCORPION, Monday, Sept. 25 (10:00-11:00 PM, ET/PT) on the CBS Television Network. Josh Leonard returns as Mark Collins. Also, Team Scorpion sings that “Everything Is Absolutely Genius.”