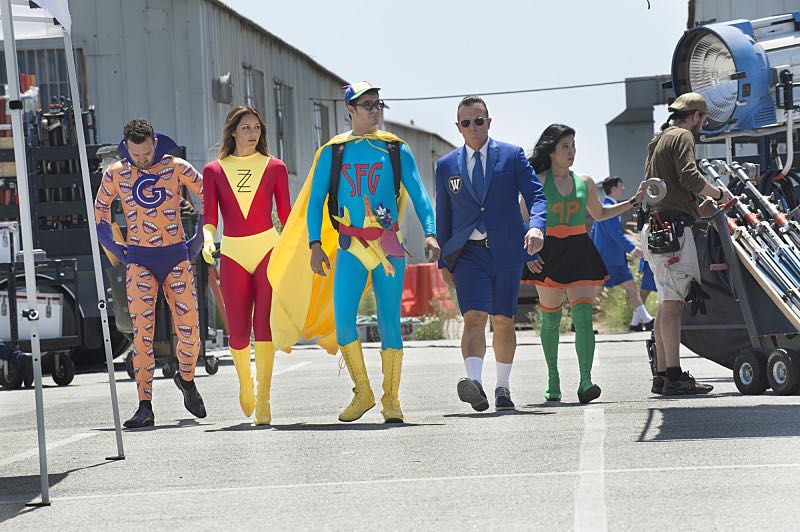 The SCORPION team returns for a second season as Walter, the eccentric leader of a team of brilliant misfits save the world from problems only a genius could solve. Also in the cast are Robert Patrick as tough-as-nails Security agent Cabo Gallo and Katherine McPhee as Paige, a former waitress who translates the “normal” world for the geniuses.

America’s favorite misfit geniuses are back! Elyes Gabel stars as the leader of Scorpion, a team of prodigies who use their intellect to solve the world’s deadliest problems. Also starring Robert Patrick as tough-as-nails Homeland Security agent Cabe Gallo, and Katharine McPhee as Paige, a former waitress who interprets the “normal” world for the team, while they help her understand her withdrawn, genius son. Includes all 24 episodes from the show’s unforgettable second season.