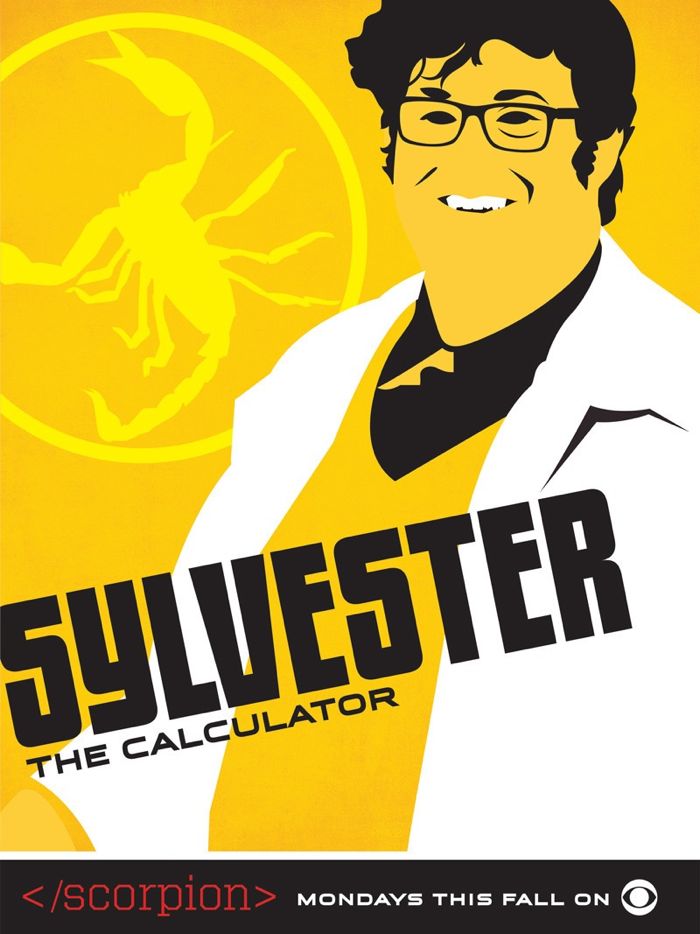 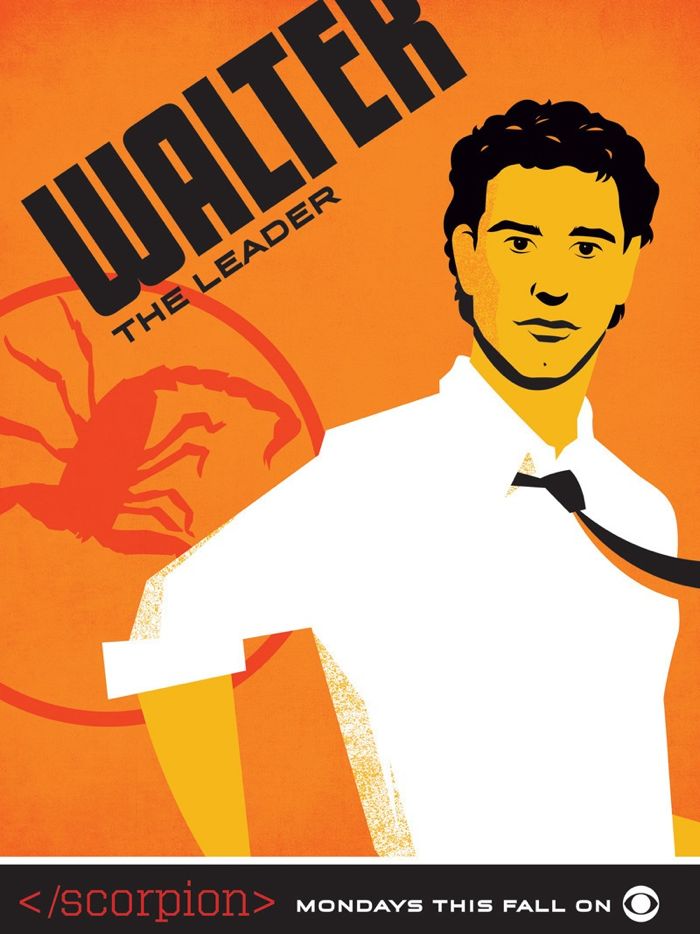 12:05 PM-1:10 PM Exclusive Premiere Screening & Panel – Discover the new CBS drama coming this fall, based on the true story of Walter O’Brien, an eccentric genius with the world’s fourth-highest I.Q. who has created a company of brilliant misfits who use their mental muscle to defend the planet against complex high-tech threats of the modern age. In this high-octane thrill ride from the makers of “Star Trek,” “Transformers,” “The Amazing Spider-Man 2” and “The Fast and The Furious,” O’Brien’s team uses their exceptional brainpower to solve the nation’s crises, while also helping each other learn how to fit in. The exclusive screening of the pilot episode will be followed by a panel discussion with the real-life Walter O’Brien and series stars Elyes Gabel (“World War Z”), Robert Patrick (“Terminator 2”), Katharine McPhee (“Smash”) and Executive Producers Nick Santora, Nicholas Wootton, Alex Kurtzman, Roberto Orci and Justin Lin. The panel discussion will be moderated by Sandra Gonzalez, Senior Television Reporter at Mashable.com. 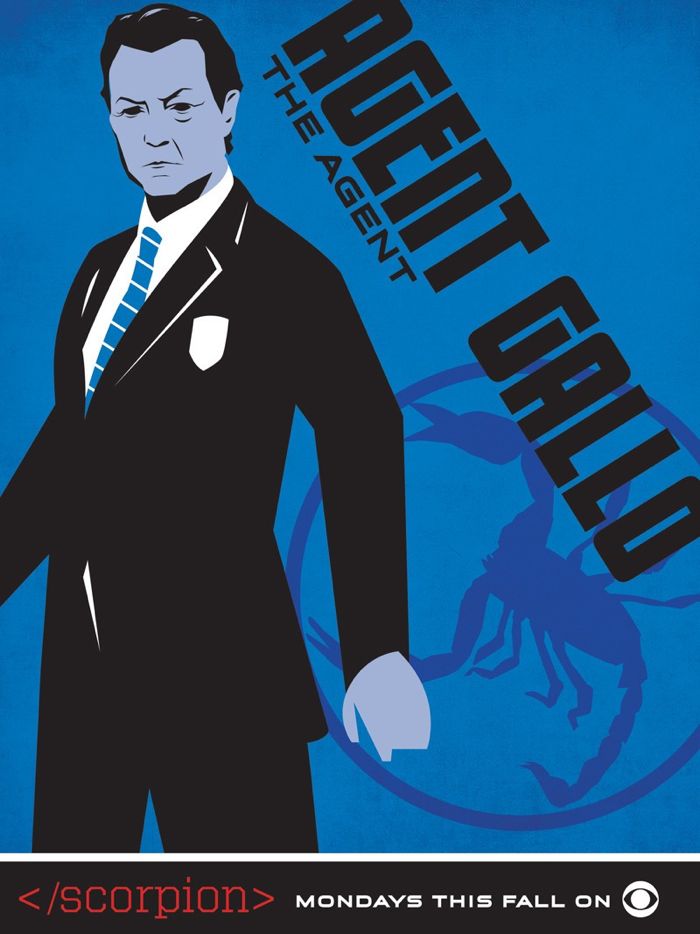 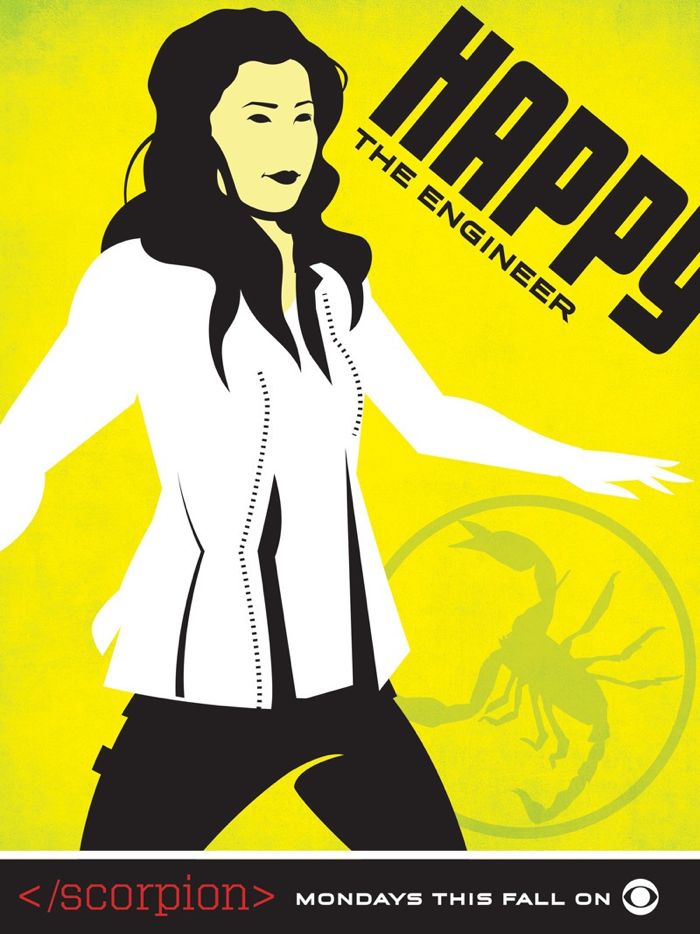 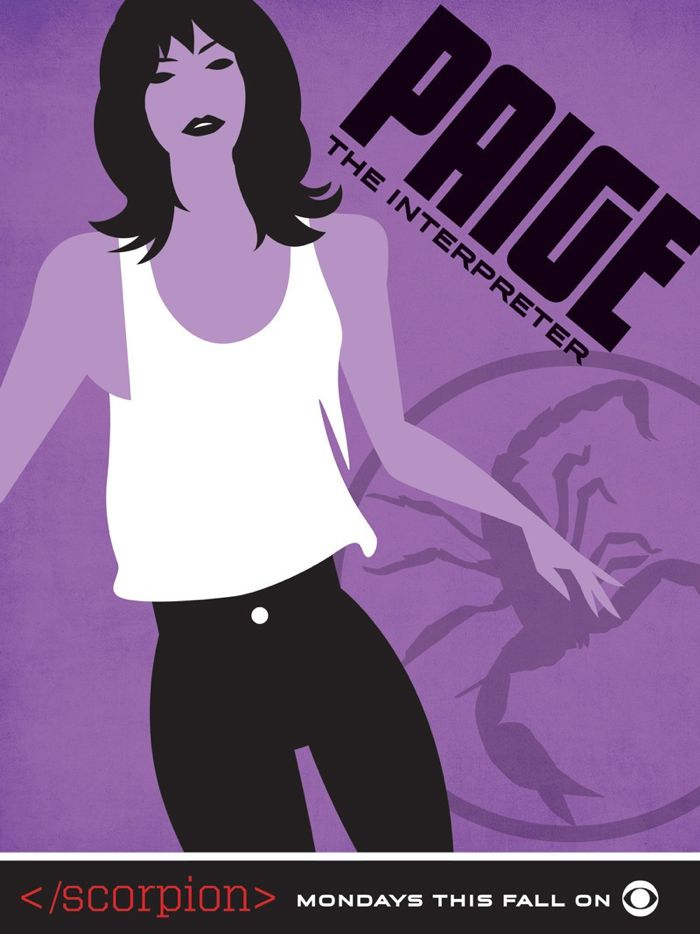 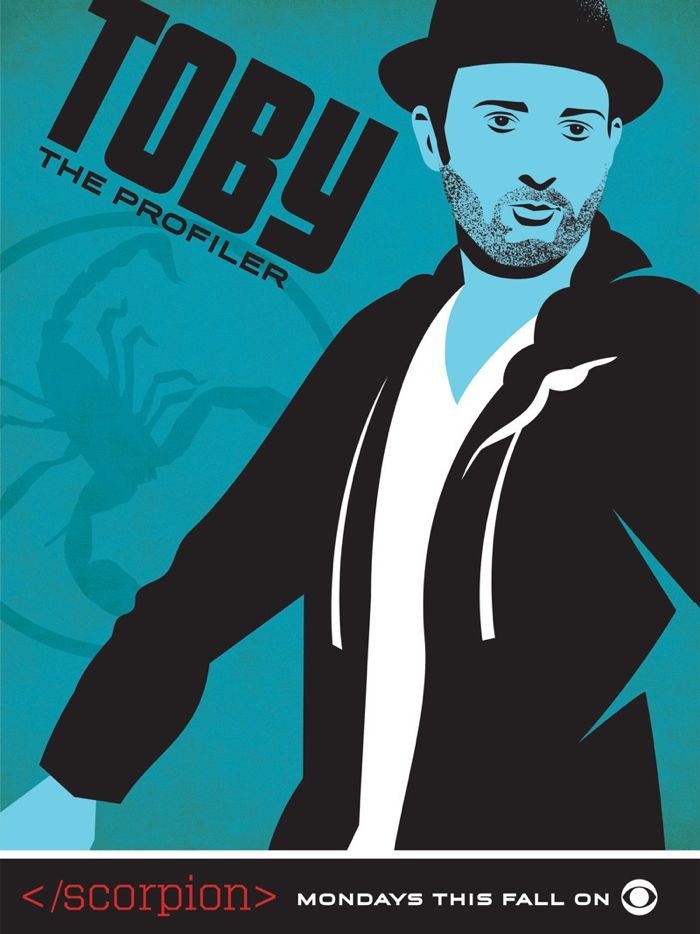