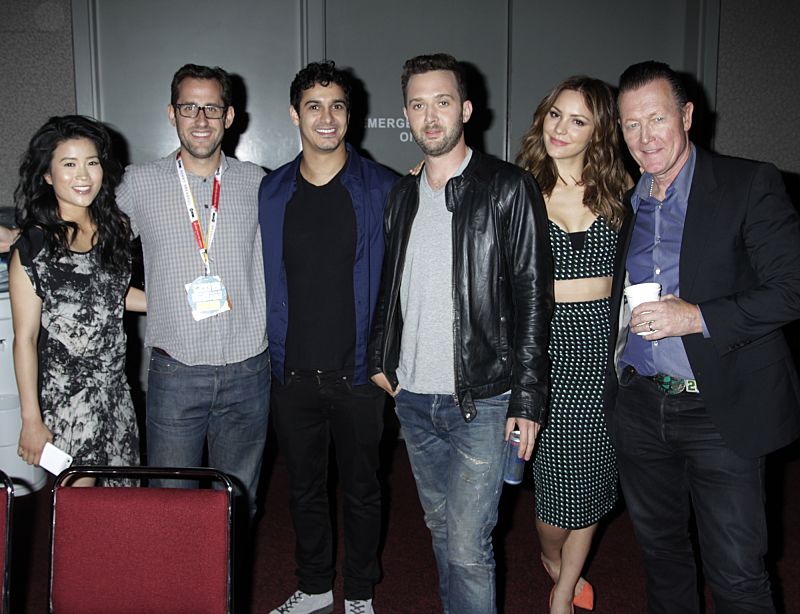 CBS’s high-octane breakout hit about a team of brilliant misfits who use their smarts to solve the nation’s crises while helping each other fit in returns to Comic-Con. Team Scorpion will unveil an exclusive sizzle reel highlighting all of the best action scenes and fan-favorite moments from the first season. Fans will have the chance to hear firsthand about what’s ahead in Season Two and discuss the series with stars (subject to availability) Elyes Gabel (“World War Z”), Robert Patrick (“Terminator 2”), Katharine McPhee (“Smash”), Eddie Kaye Thomas (“American Pie”), Jadyn Wong (“Broken Trail”), Ari Stidham (“Huge”) and executive producer Nicholas Wootton.