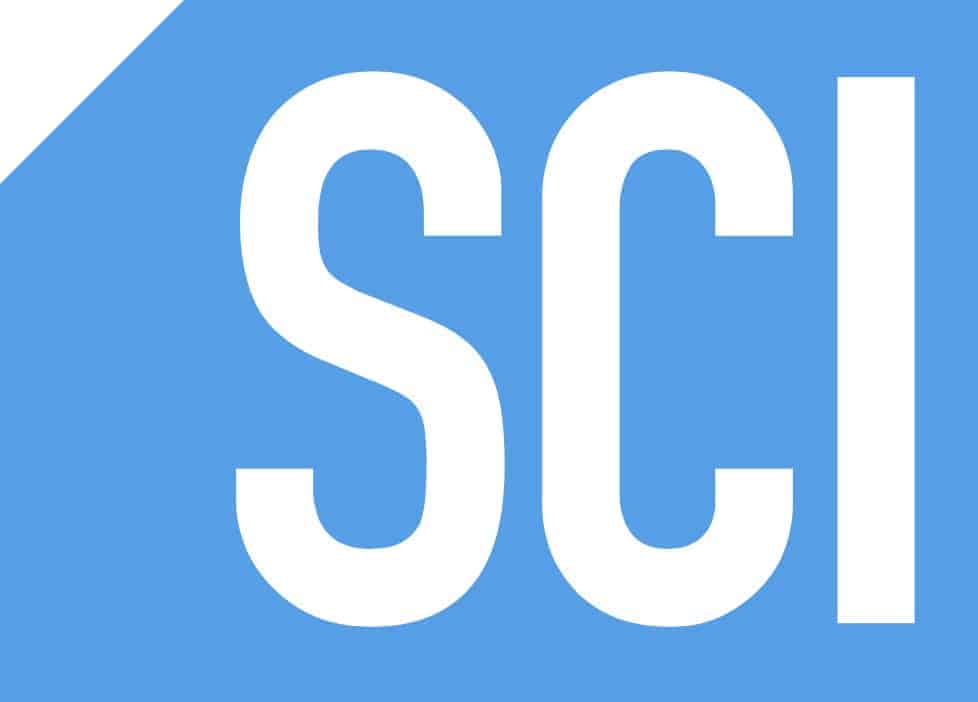 A new Science Channel documentary series from Emmy and Peabody-Award winning Ross Greenburg Productions will go deep into the minds and lives of the people who have fundamentally altered the way we live. Pairing historical and contemporary figures from similar fields, the three-part INNOVATORS (wt) will uncover the truths of how innovation happens, reveal surprising and unexpected connections between modern innovators and their predecessors, and tell the story of how our modern world was created. The series is scheduled to premiere fourth quarter 2018.

The three, hour-long episodes combine in-depth profiles of two iconic innovators, each of whom changed the face of their respective industries. Richard Warren Sears, the businessman who founded Sears, Roebuck and Company, will be paired with Amazon founder Jeff Bezos. Alexander Graham-Bell, who patented the first telephone line and founded AT&T, will be matched with Facebook creator Mark Zuckerberg, while John and Horace Dodge, who challenged the Ford Motor Company’s automobile industry dominance, will be linked with Elon Musk, founder of Tesla Motors and Space X.

“These are inspiring stories of some of the most brilliant minds of the last couple of centuries, people who have shaken things up to the point where there really is no looking back,” said Nancy Daniels, Chief Brand Officer, Discovery and Factual. “Ross Greenburg is an expert storyteller and we are thrilled to have him partner with us on this innovative series.”

“We are looking forward to investigating these aspirational stories of innovators who have changed the world we live in, both past and present. We hope the viewer walks away with the ever-present feeling that as much as things change, they always stay the same,” added Greenburg.