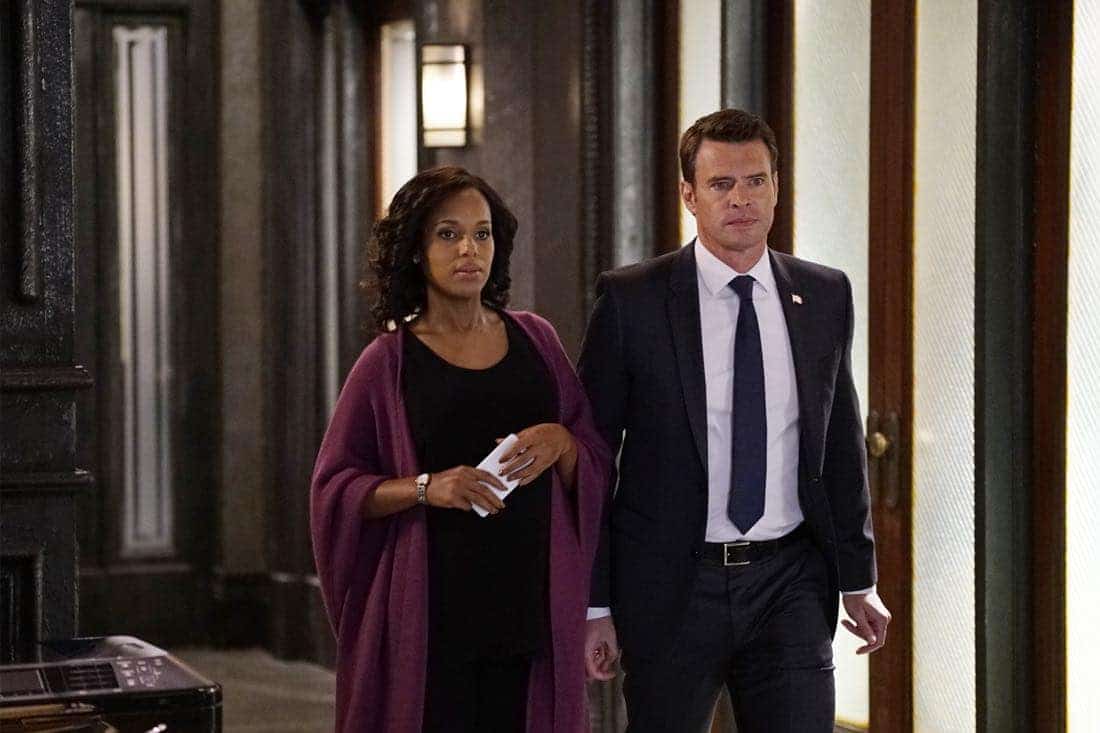 SCANDAL Season 6 Episode 5 Photos They All Bow Down : “They All Bow Down” – Jake and Vanessa’s messy relationship poses a threat to the campaign, forcing Olivia to take action. Meanwhile, a game-changing revelation about the conspiracy surrounding Francisco Vargas’s assassination is revealed, on “Scandal,” airing THURSDAY, MARCH 9 (9:01-10:00 p.m. EST), on the ABC Television Network.