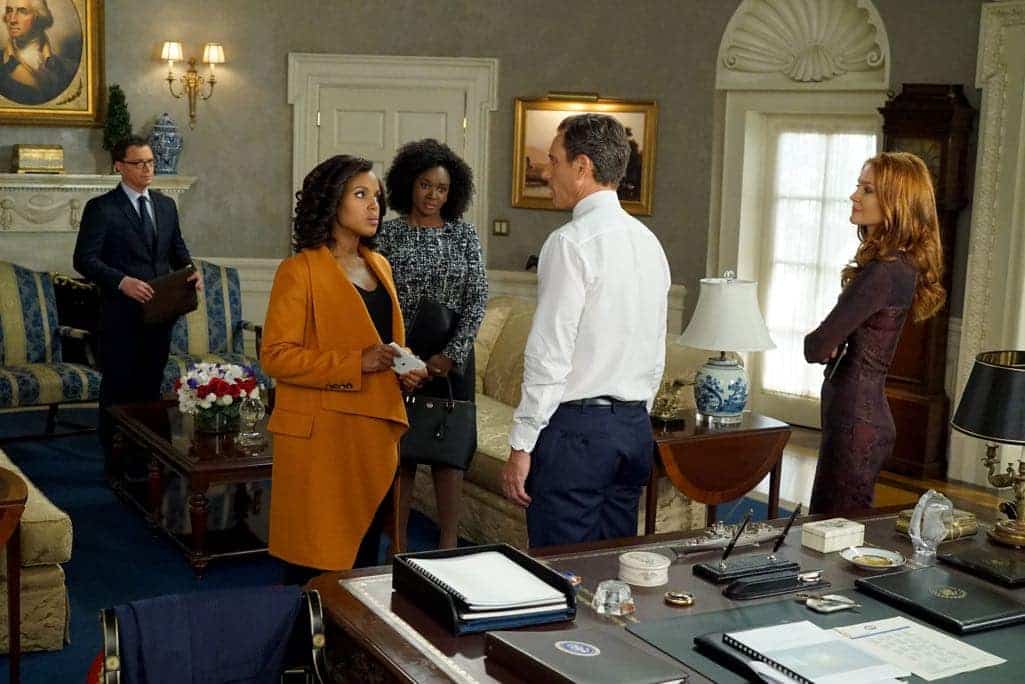 SCANDAL Season 6 Episode 2 Photos Hardball  – “Hardball” – After a tight race and shocking conclusion to the election, flashbacks reveal what happened on the campaign trail and just how far Olivia was willing to go to win.  Meanwhile, Fitz and Abby are faced with an unprecedented national crisis, and the gladiators are determined to get answers, on “Scandal,” airing THURSDAY, FEBRUARY 2 (9:01–10:00 p.m. EST), on the ABC Television Network.

Amazon Studios Renews MOZART IN THE JUNGLE For Fourth Season