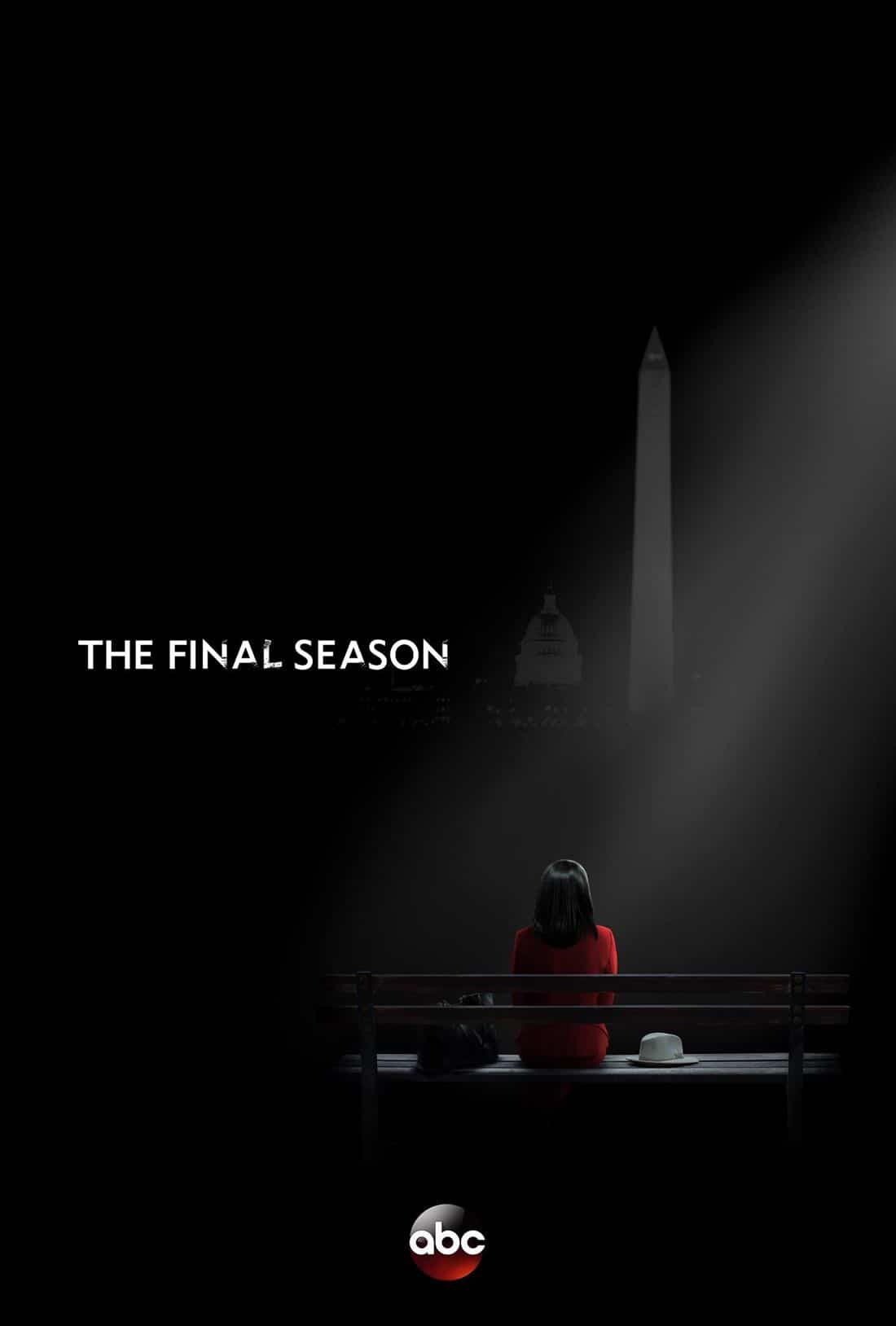 Everyone has secrets…and Olivia Pope has dedicated her life to protecting and defending the public images of the nation’s elite by keeping those secrets under wraps. Pope’s team are at the top of their game when it comes to getting the job done for their clients, but it becomes apparent that these “gladiators in suits” who specialize in fixing the lives of other people, have trouble fixing those closest at hand, their own. “Scandal” stars Kerry Washington as Olivia Pope, Guillermo Diaz as Huck, Darby Stanchfield as Abby Whelan, Katie Lowes as Quinn Perkins, Tony Goldwyn as President Fitzgerald Grant, Jeff Perry as Cyrus, Bellamy Young as First Lady Mellie Grant, Joshua Malina as David Rosen, Scott Foley as Jake Ballard, Portia De Rossi as Elizabeth North and Cornelius Smith Jr. as Marcus Walker. The series is created by Shonda Rhimes (“Grey’s Anatomy,” “How to Get Away with Murder”). Shonda Rhimes, Betsy Beers (“Grey’s Anatomy,” “How to Get Away with Murder”), Mark Wilding and Tom Verica are executive producers. “Scandal” is produced by ABC Studios. “Scandal” is broadcast in 720 Progressive (720P), ABC’s selected HDTV format, with 5.1-channel surround sound.