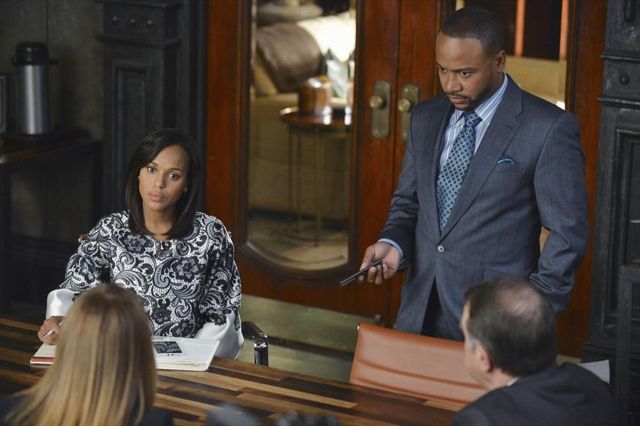 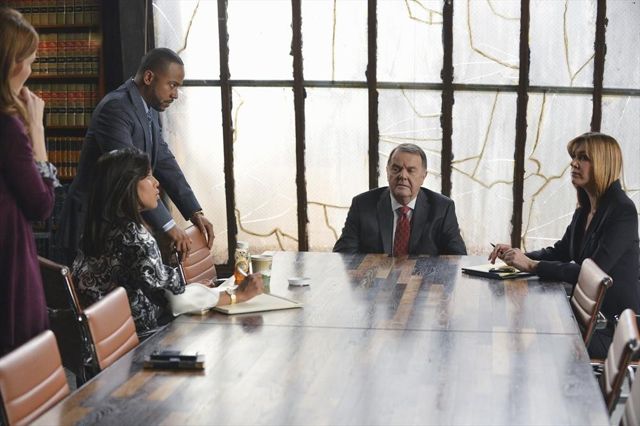 SCANDAL Episode 3.13 Photos No Sun on the Horizon : SCANDAL – “No Sun on the Horizon” – A well prepared Fitz gets thrown a curve ball during the first presidential debate, Olivia receives shocking news and is forced to make an extremely difficult decision, and the gladiators work with a powerful CEO accused of murder. Meanwhile, one dirty little secret could lead to deadly consequences, on ABC’s “Scandal,” THURSDAY, MARCH 13 (10:00-11:00 p.m., ET) on the ABC Television Network.