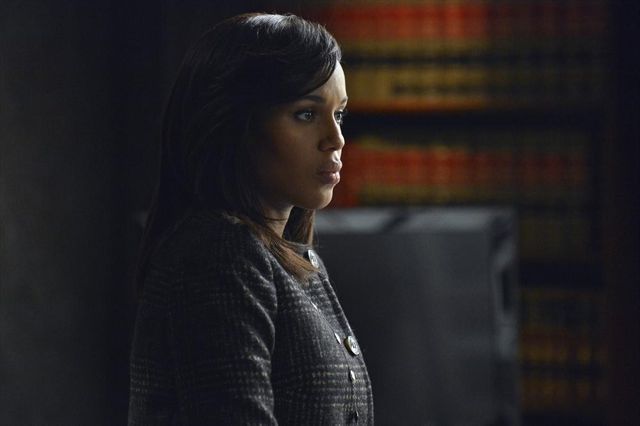 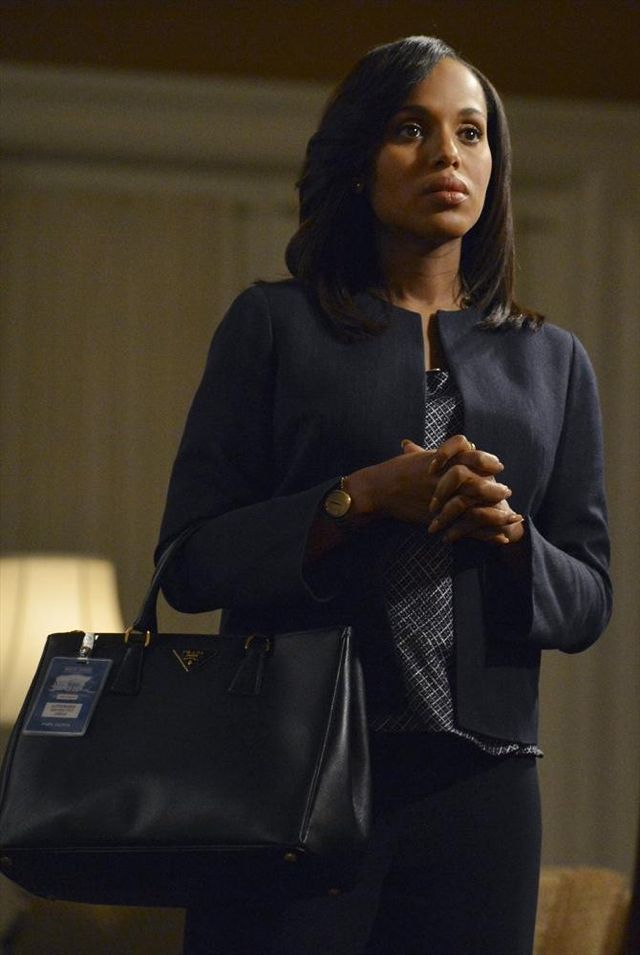 SCANDAL Episode 3.12 Photos We Do Not Touch the First Ladies : SCANDAL – “We Do Not Touch the First Ladies” – Old feelings and jealousies arise at a Presidential event causing Fitz to face a harsh reality. Meanwhile, Quinn tries to prove herself to B613 and Leo Bergen sets up a meeting between Sally and an old friend, on ABC’s “Scandal,” THURSDAY, MARCH 6 (10:00-11:00 p.m., ET) on the ABC Television Network.