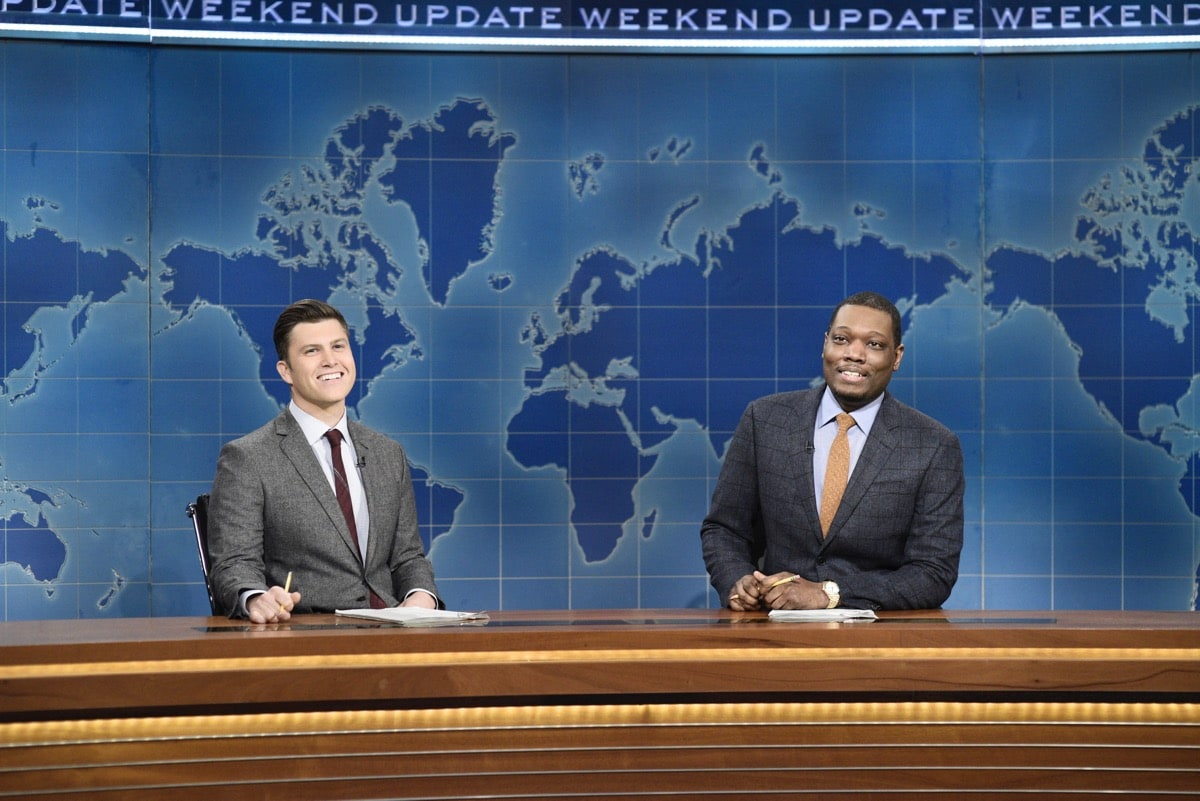 The show will originate from Studio 8H in Rockefeller Center.

More information on the new season will be announced at a later date.

“Saturday Night Live” is a production of Broadway Video in association with SNL Studios. Lorne Michaels is the executive producer.