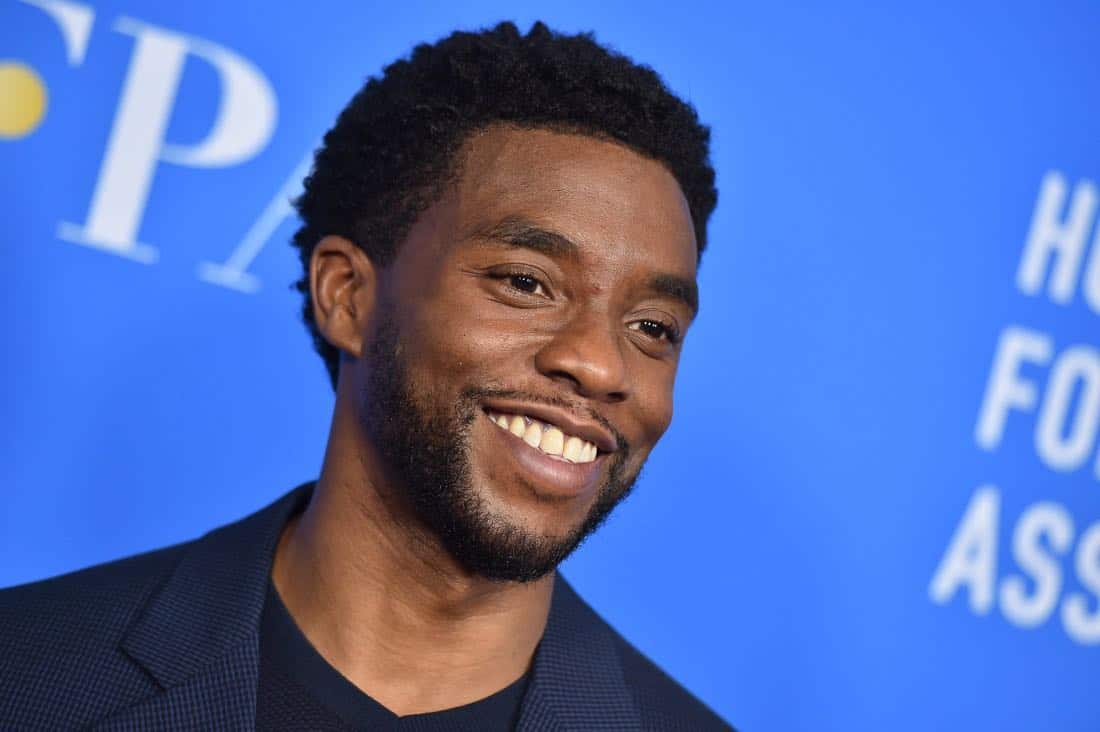 John Mulaney will make his debut as host on April 14. Mulaney, the Emmy Award-winning writer, stand-up and performer, was previously a writer on “SNL” for six seasons. His latest comedy special, “Kid Gorgeous at Radio City,” will premiere globally May 1 on Netflix.