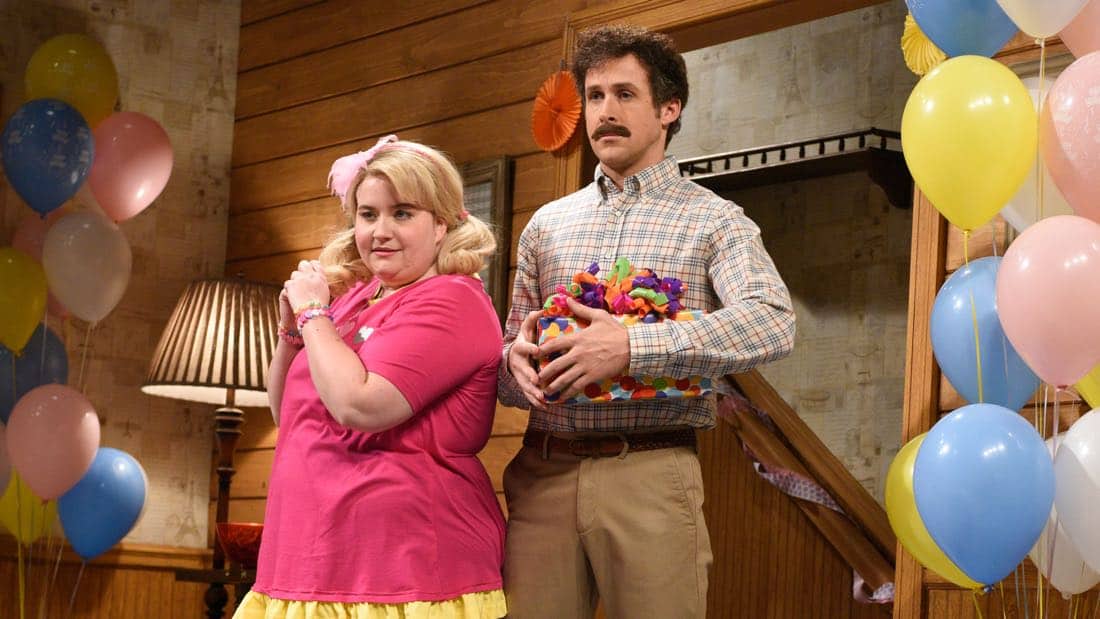 Each episode will air live at:

For the Mountain and Pacific time zones, “SNL” will be repeated at 11:30 p.m.

The live coast-to-coast airings that began in April grew 11% in “live plus same day” viewership versus what “SNL” was averaging earlier in the season (8.3 million vs. 7.5 million, according to Nielsen Media Research), indicating strong interest in the formerly tape-delayed markets to see the show live.