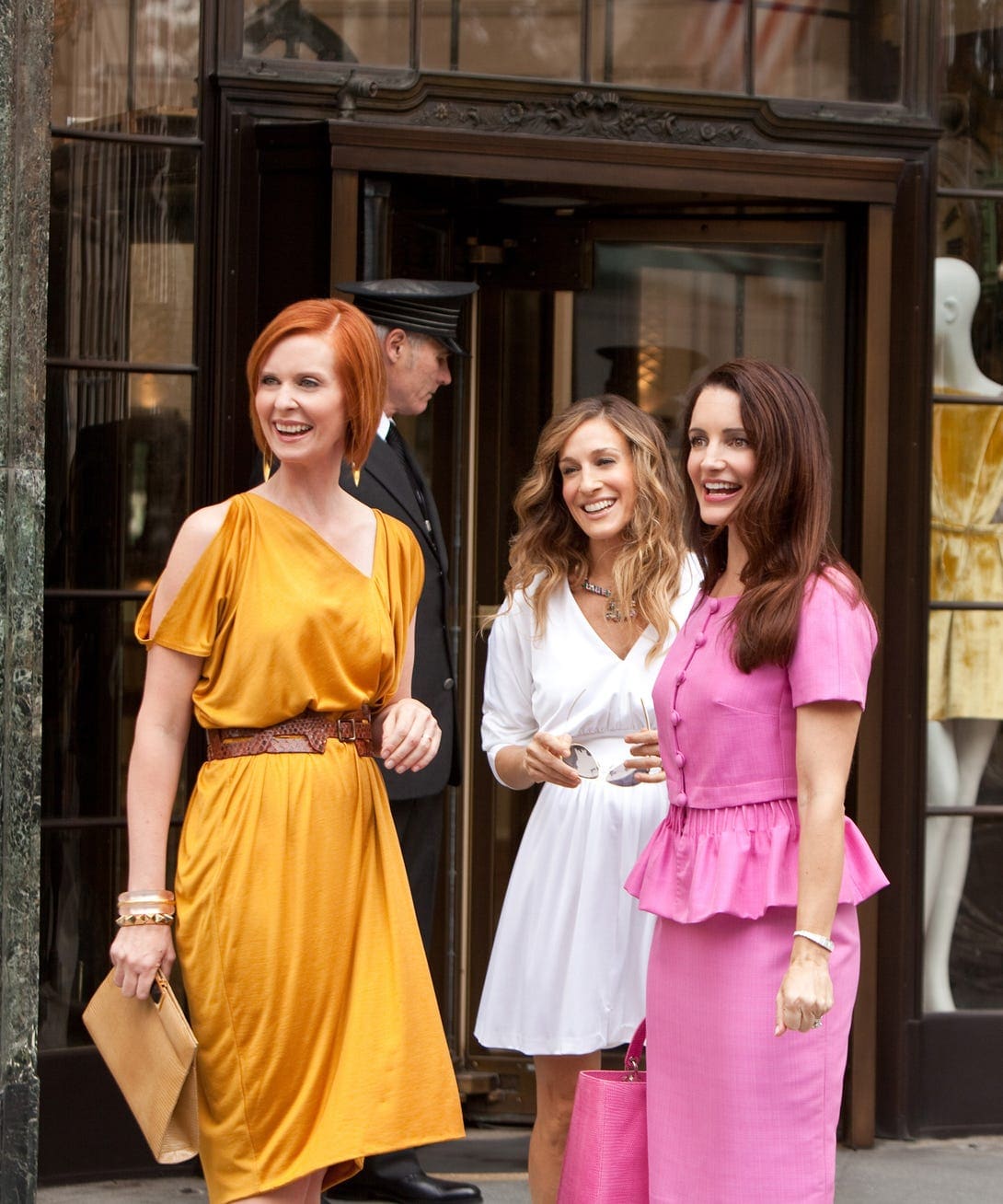 HBO Max has given a series order to AND JUST LIKE THAT…, a new chapter of the groundbreaking HBO series, “Sex and the City,” from executive producer Michael Patrick King and starring Sarah Jessica Parker, Cynthia Nixon and Kristin Davis. The new Max Original series is based on the book, “Sex and the City,” by Candice Bushnell and the original TV series created by Darren Star. The series will follow Carrie, Miranda and Charlotte as they navigate the journey from the complicated reality of life and friendship in their 30s to the even more complicated reality of life and friendship in their 50s. The ten-episode, half-hour series is scheduled to begin production in New York late spring.

“I grew up with these characters, and I can’t wait to see how their story has evolved in this new chapter, with the honesty, poignancy, humor and the beloved city that has always defined them,” said Sarah Aubrey, Head of Original Content, HBO Max.

AND JUST LIKE THAT… is executive produced by Sarah Jessica Parker, Kristin Davis, Cynthia Nixon, and Michael Patrick King.