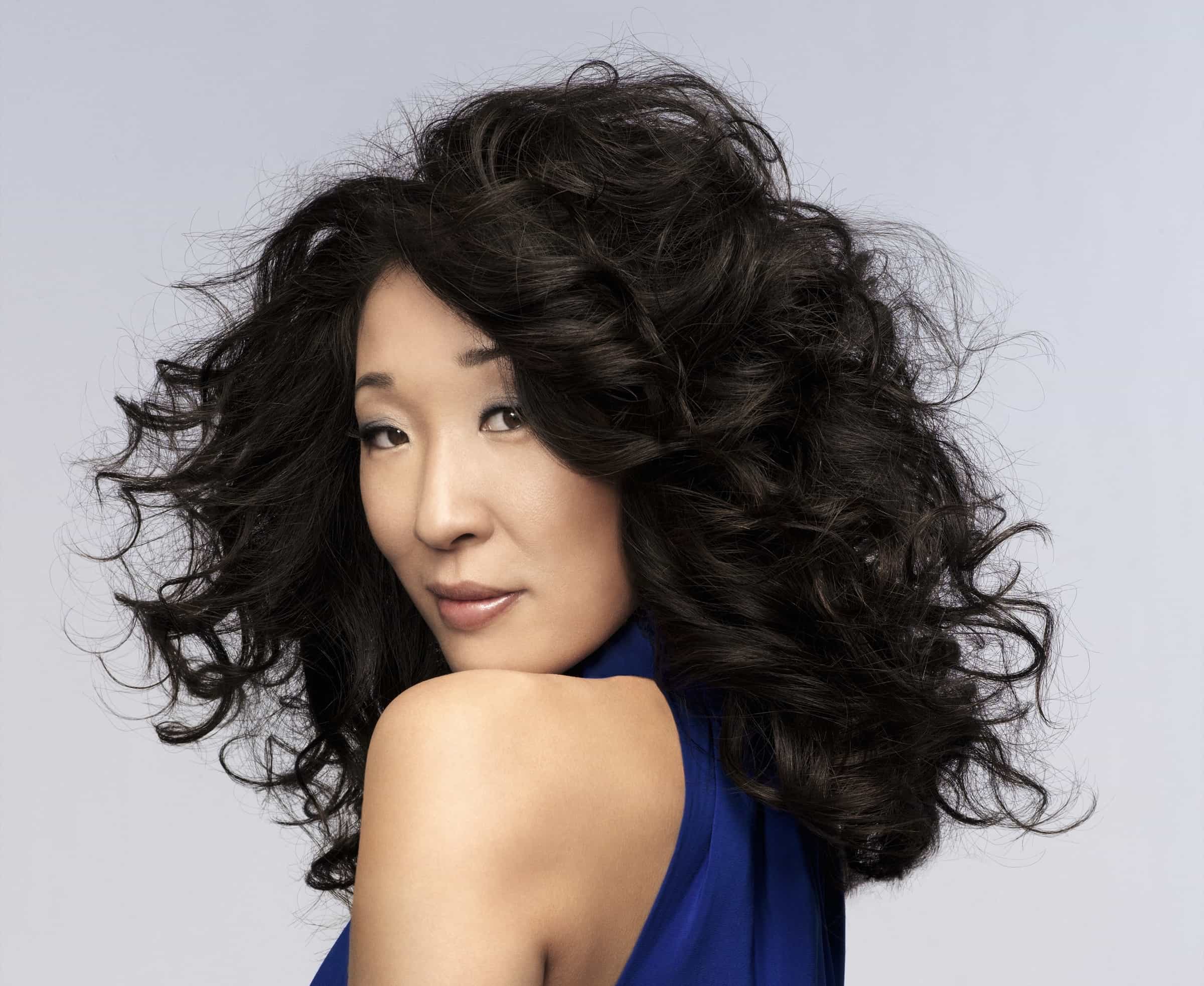 BBC AMERICA announced today that award-winning actress, Sandra Oh (Grey’s Anatomy, Sideways), has been cast in the title role of the network’s highly anticipated original scripted series Killing Eve. Produced by Sid Gentle Films Ltd, the eight-episode drama comes from Phoebe Waller-Bridge (BBC UK and Amazon’s Fleabag, UK Channel 4’s Crashing).  Killing Eve is a dramatic thriller revolving around a psychopathic assassin and the woman charged with hunting her down.  It is a combination of brutal mischief making and pathos, filled with sharp humor, originality and high stakes action. It will debut in 2018.

Phoebe Waller-Bridge, commented, “I am quivering with excitement about working with Sandra! I have been a huge fan of hers forever and am pinching myself that she is playing our Eve. She is going to be so badass in this role.”

Sarah Barnett, BBC AMERICA President, commented, “Sandra Oh has the ability to go from wrenching to funny to total mess with a genius lightness of touch.  Phoebe’s vision is absolutely original, and Sandra is utterly perfect casting we think for this key role.”

Award-winning actress Sandra Oh has appeared in numerous TV series and films, receiving widespread critical attention. Oh was recognized for her outstanding performance on Grey’s Anatomy with a Golden Globe®, two SAG awards and five Primetime Emmy® Awards nominations. Other notable television roles include American Crime and HBO’s Arli$$ for which she won a Cable Ace. Her award-winning performances in film include Sideways, Last Night and Double Happiness. She has also been featured in films such as Under the Tuscan Sun, The Princess Diaries, Dancing at the Blue Iguana and Rabbit Hole. Most recently, she starred in the cult film Catfight, and Window Horses. Recent theater credits include Office Hour at SCR, Death and the Maiden at Victory Garden theater and the public workshop of Wild Goose Dreams at the Public.

Based on the novellas by Luke Jennings, BBCA’s Killing Eve centers on two women; Eve is a bored, whip-smart, pay-grade security services operative whose desk-bound job doesn’t fulfill her fantasies of being a spy. Villanelle is an elegant, talented killer who clings to the luxuries her violent job affords her.  Killing Eve topples the typical spy-action thriller as these two fiercely intelligent women, equally obsessed with each other, go head to head in an epic game of cat and mouse.