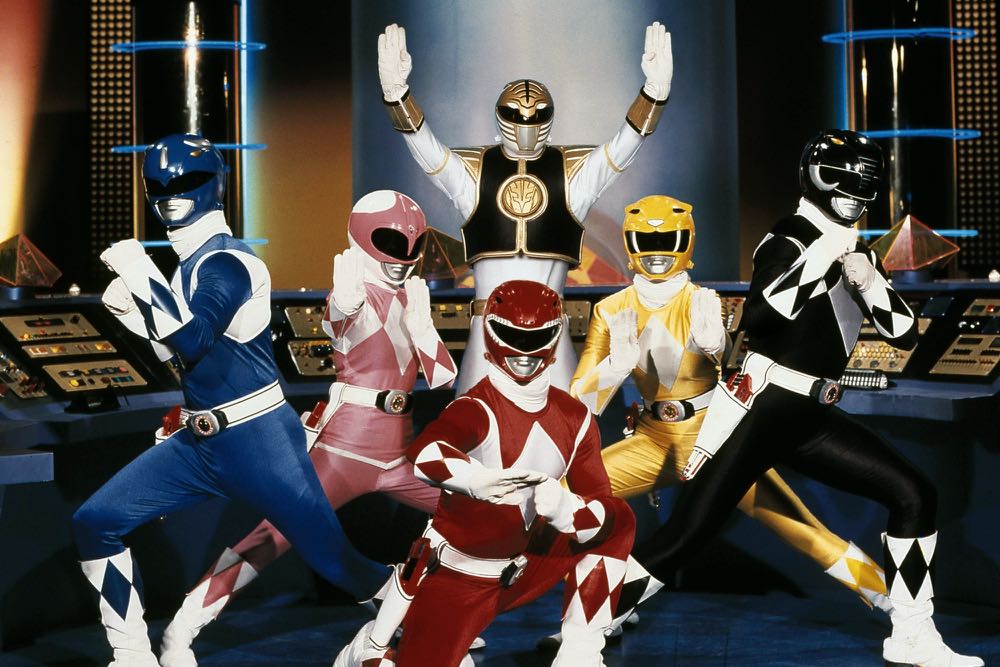 Saban’s Power Rangers follows five ordinary high school kids who must become something extraordinary when they learn that their small town of Angel Grove – and the world – is on the verge of being obliterated by an alien threat. Chosen by destiny, our heroes quickly discover that they are the only ones who can save the planet. But to do so they will have to overcome their real-life issues and band together as the Power Rangers before it is too late.

The film stars Dacre Montgomery (A Few Less Men) as Jason the Red Ranger, RJ Cyler (Me and Earl and the Dying Girl) as Billy the Blue Ranger, Naomi Scott (The 33) as Kimberly the Pink Ranger, Becky G (Empire) as Trini the Yellow Ranger, Ludi Lin (Monster Hunt) as Zack the Black Ranger, and Elizabeth Banks (Pitch Perfect, The Hunger Games franchise) as Rita Repulsa.

Allison Shearmur (The Hunger Games franchise; Rogue One: A Star Wars Story) and Brent O’Connor (Warcraft) serve as executive producers. Brian Tyler (Avengers: Age of Ultron; Now You See Me) is the composer and Kelli Jones (Straight Outta Compton, Sons of Anarchy) is the costume designer. Set decorator is Oscar-nominated Hamish Purdy (The Revenant) and stunt coordinator is Paul Jennings (Game of Thrones, San Andreas, The Dark Knight). Weta Workshop (The Lord of the Rings, Avatar, District 9) is in charge of suit design and visual effects. Andrew Menzies (Fury, X-Men) is the production designer and Director of Photography is Matt Lloyd (Daredevil, Cop Car). 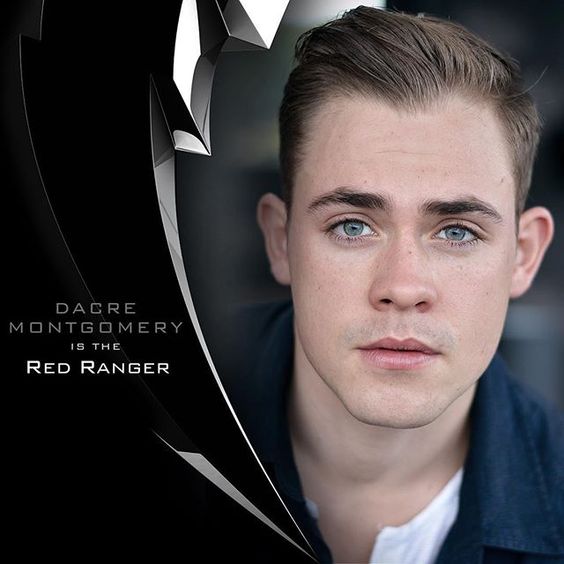 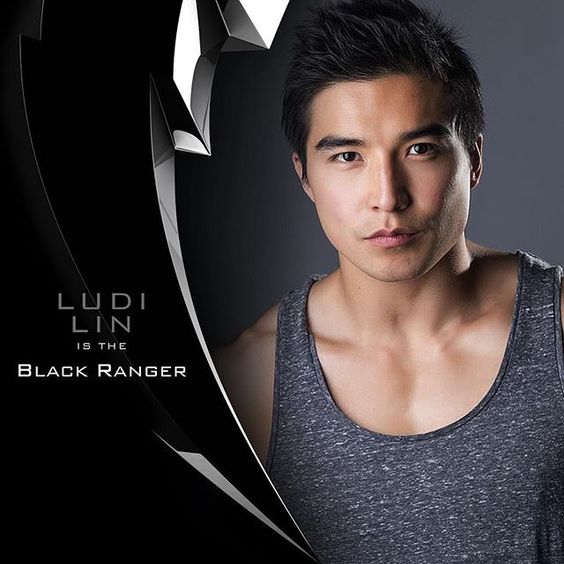 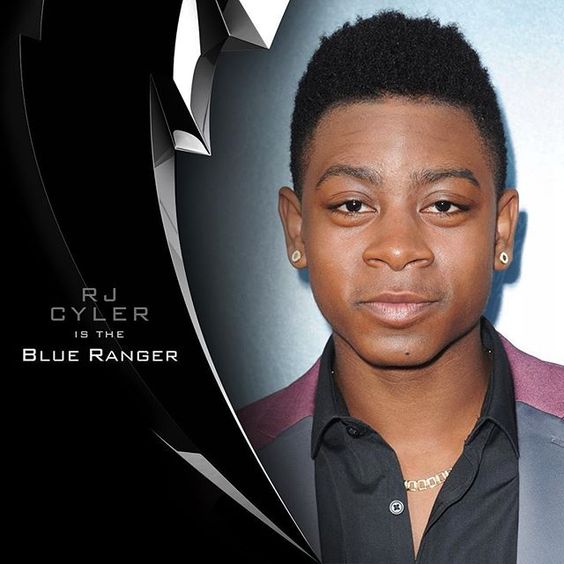 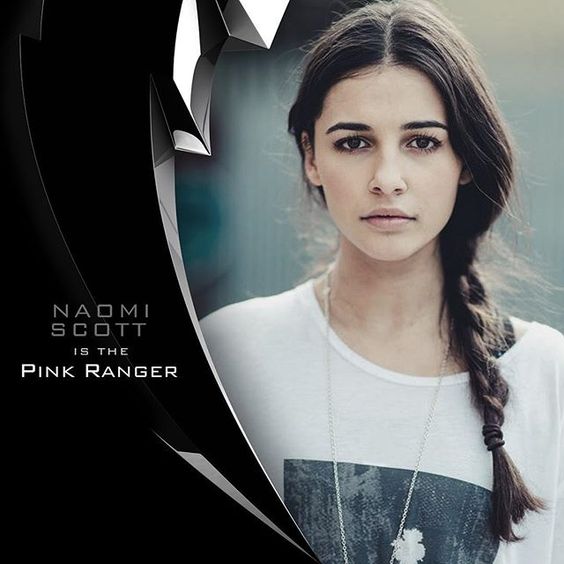 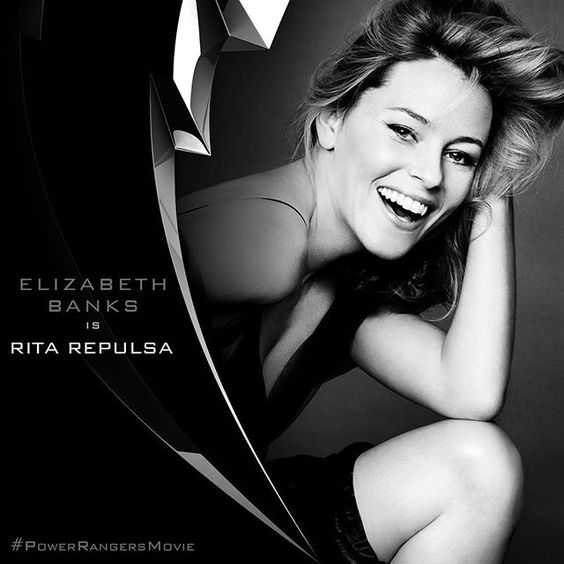 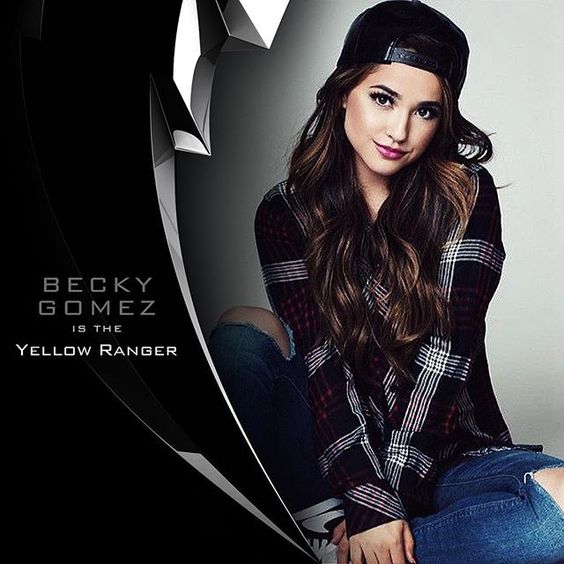