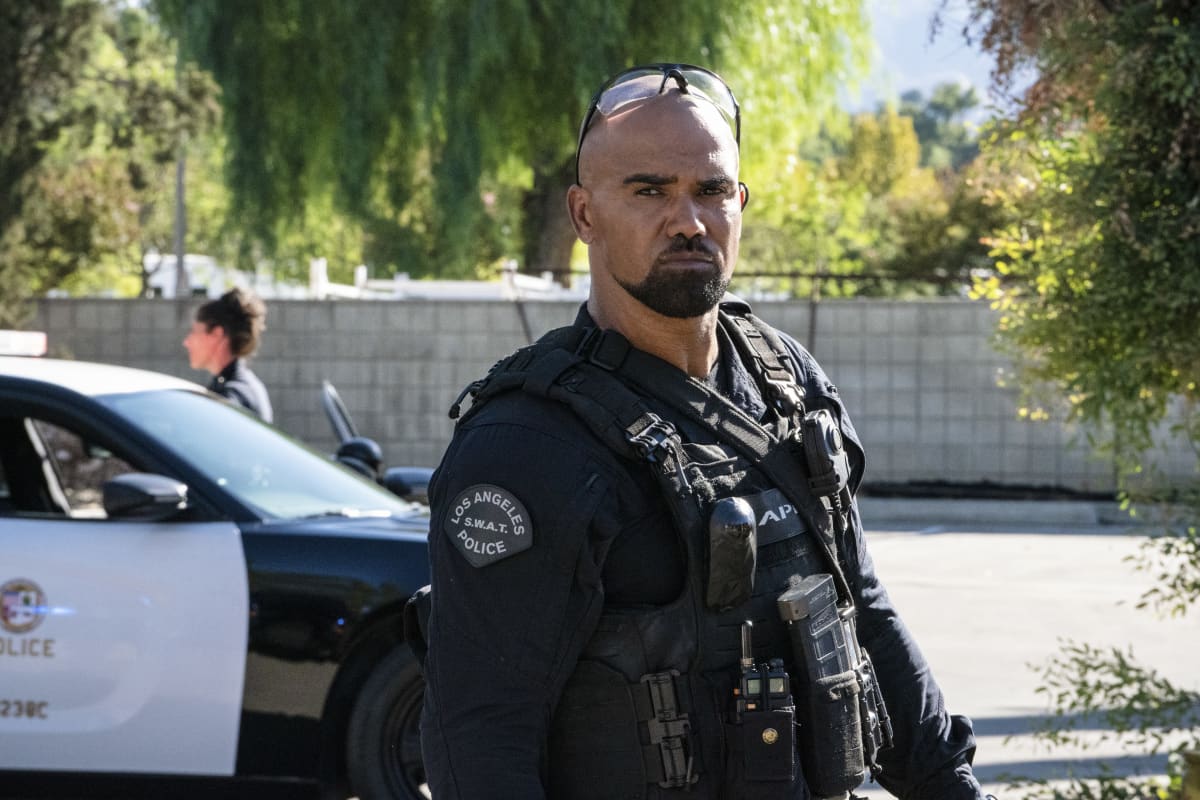 S.W.A.T. Season 4 Episode 7 Photos Under Fire – s04e07 4×07 – “Under Fire” – The SWAT team goes on the hunt for a sniper who is targeting the Los Angeles Fire Department by setting fires around the city to lure in unsuspecting engine companies. Also, the rivalry between Chris, Street and Tan ratchets up when Tan finds out there’s an internal betting pool on which of them will win the SWAT leadership competition. And, Street and Molly’s relationship is strained by his complicated history with his imprisoned mother, on S.W.A.T., Wednesday, Jan. 13 (10:00-11:00 PM, ET/PT) on the CBS Television Network.